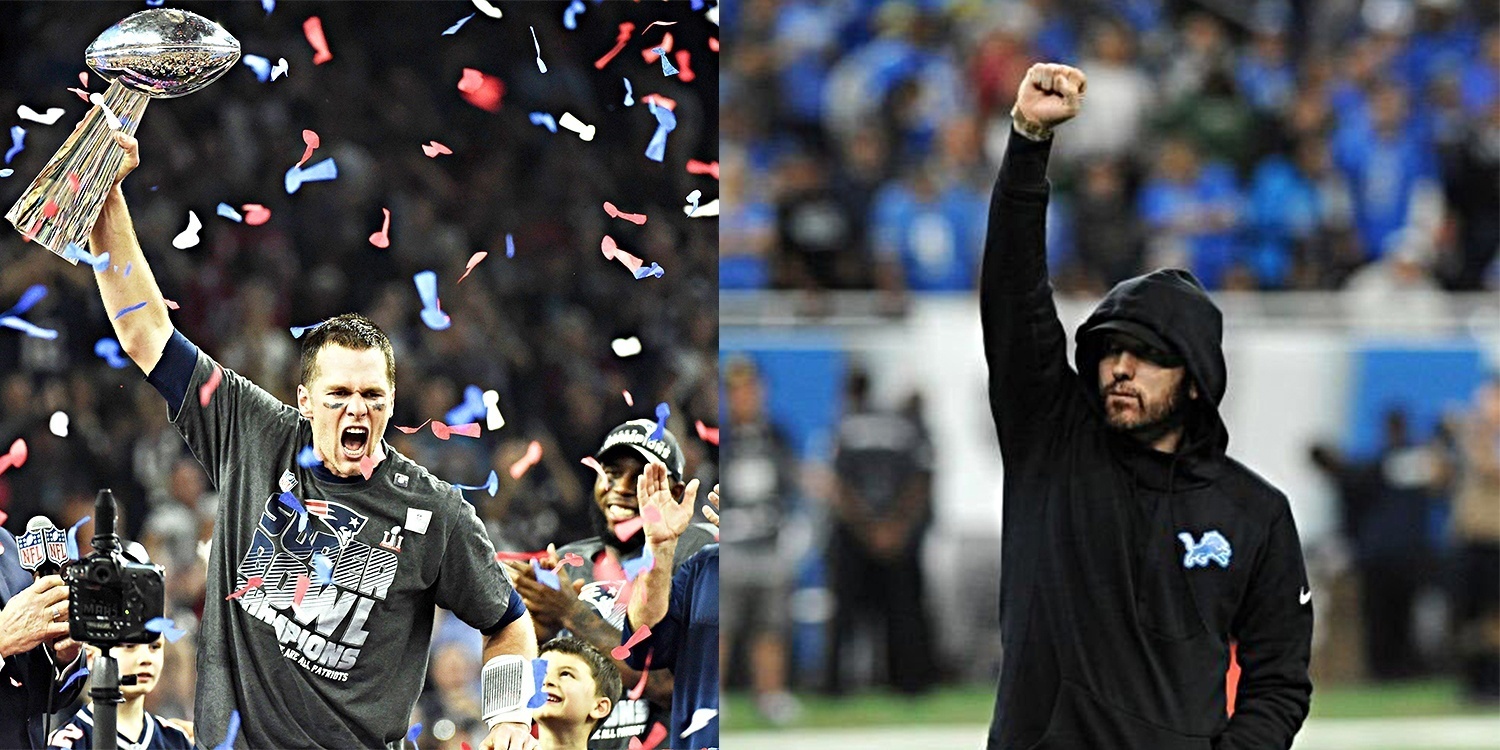 Tampa Bay Buccaneers quarterback Tom Brady knows that most of the talk surrounding this Sunday night’s game against the New England Patriots will revolve around him playing there for the first time since leaving in free agency after 20 years with the franchise.

“I’m not going to necessarily reminisce. I don’t think this is the moment for that. I’ll have plenty opportunities to reminisce about my football career — none of it, none of which I really care to do right now because I’m so much in the moment. I’m not going to be thinking about 20 years of history. I’m going to be thinking about one night of football, a Sunday night game coming off a really tough loss.” – Said Tom Brady in the new interview on “LET’S GO” podcast.

Tell a friend: @TomBrady returns back to New England on Sunday night.