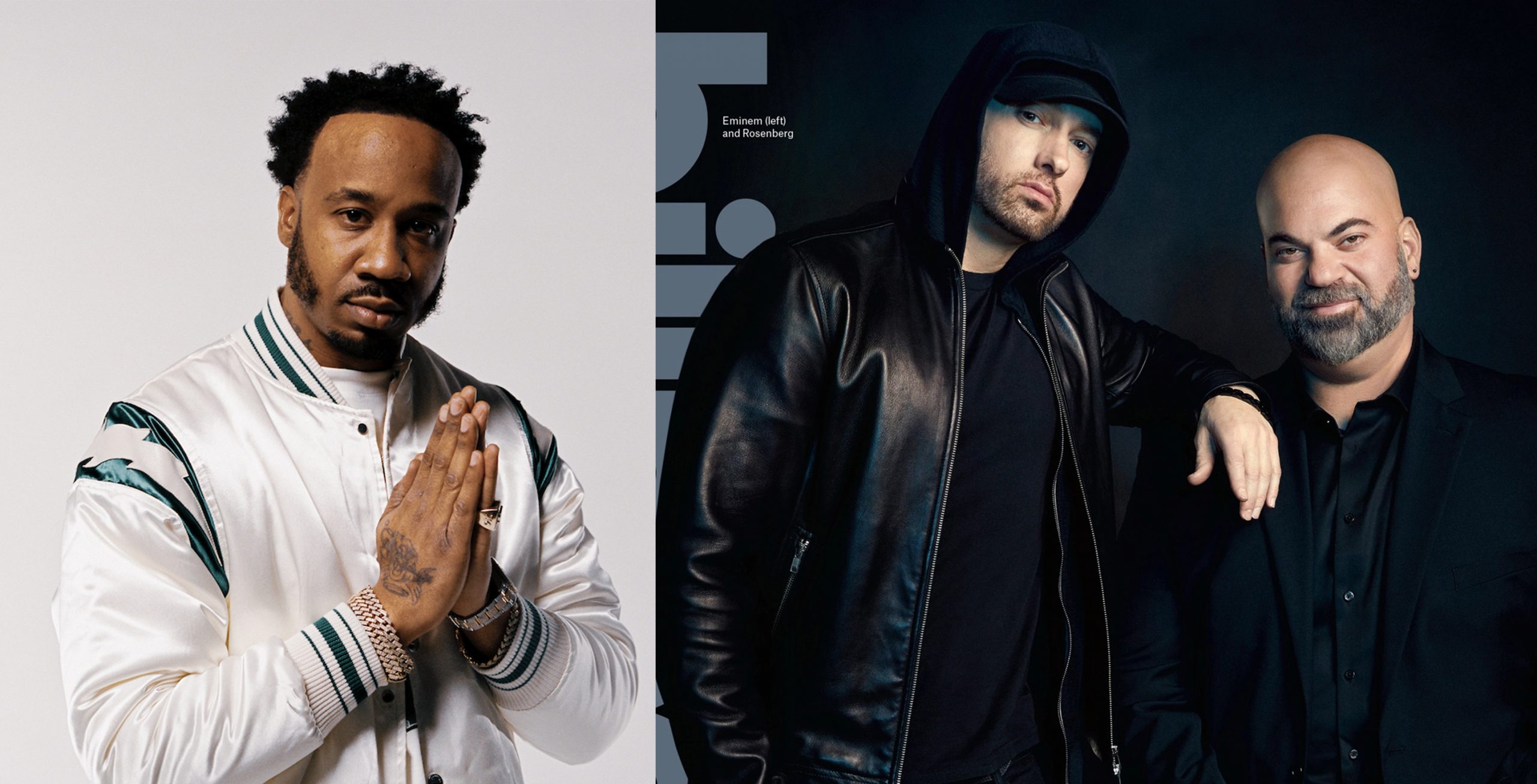 Griselda’s Benny the Butcher is raising money for the families of the 10 victims of the racially motivated mass shooting in his hometown of Buffalo, New York. Yesterday, the rapper released his track titled “Welcome to the States” addressing the massacre and the need for reforms.

“Ideologies formed on hate, now the grocery stores ain’t safe.” raps Benny on the track that samples Kendrick Lamar “We Cry Together.”

The black-and-white music video — which has a fundraiser for the National Crime Victim Bar Association and other organizers helping the shooting victims’ families tied to it — laces clips of grocery stores and American imagery with historical clips of the Ku Klux Klan.

“Mass shooting in my city, eight minutes from where my block at. Saw innocent people shot at a supermarket I shop at,” he raps, before ending the song with an audio clip from President Joe Biden’s speech addressing the shooting.

Benny has also recently shouted out Eminem and Pau Rosenberg for signing Griselda to Shady Records. In a tweet, he said: “What Paul and Eminem did for Buffalo and hip hop just by signing Griselda is forever appreciated.”

You can check the tweet and Benny’s new track below: