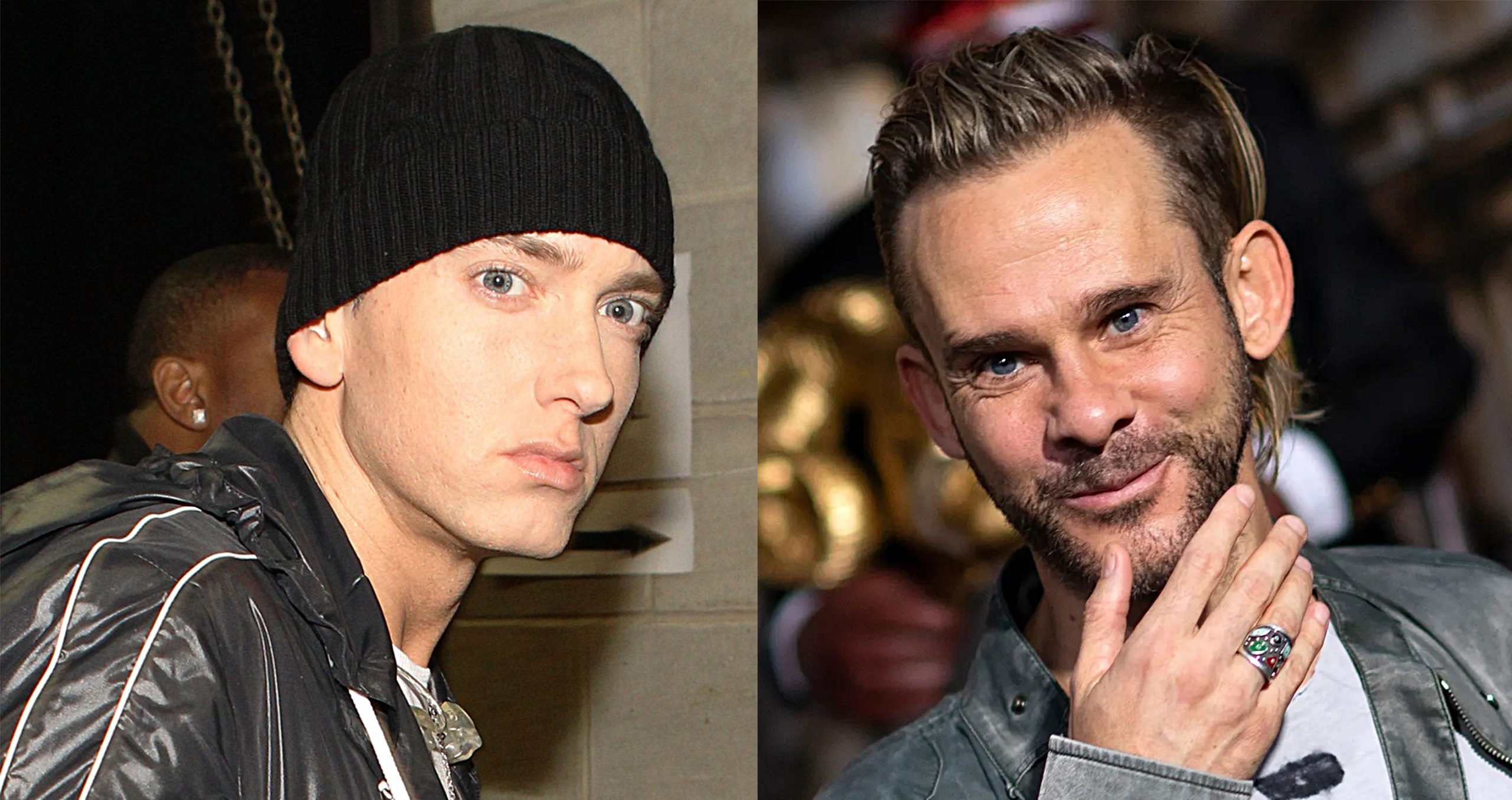 Eminem’s second single “Love The Way You Lie,” featuring Rihanna, has recently surpassed 2.4 billion views on YouTube, making it one of the most watched music videos on the platform.

The video was directed by Joseph Kahn. For the music video, Kahn considered the British actor Dominic Monaghan as a co-star for his versatility, which he thought would help him play an antagonist. He is most known for his roles in the “Lord Of The Rings” and “Lost” TV series.

Kahn also casted one of the biggest starts in Hollywood, Megan Fox, which he had presumed would be almost impossible because of her popularity with directors but Fox, a fan of Eminem, accepted the role without hesitation.

Rosenberg gave Kahn one day to write a treatment, which Kahn finished in 45 minutes. He filmed Eminem’s and Rihanna’s parts on July 20, 2010 scenes with Fox and Monaghan were shot three days later.

With the video recently hitting 2.4 billion views, Monaghan could not resist not to celebrate it on his Instagram story with the caption that reads: “2.4 billion views on YouTube, it remains the great Eminem’s most watched video.”

You can check the screenshot of the story below: 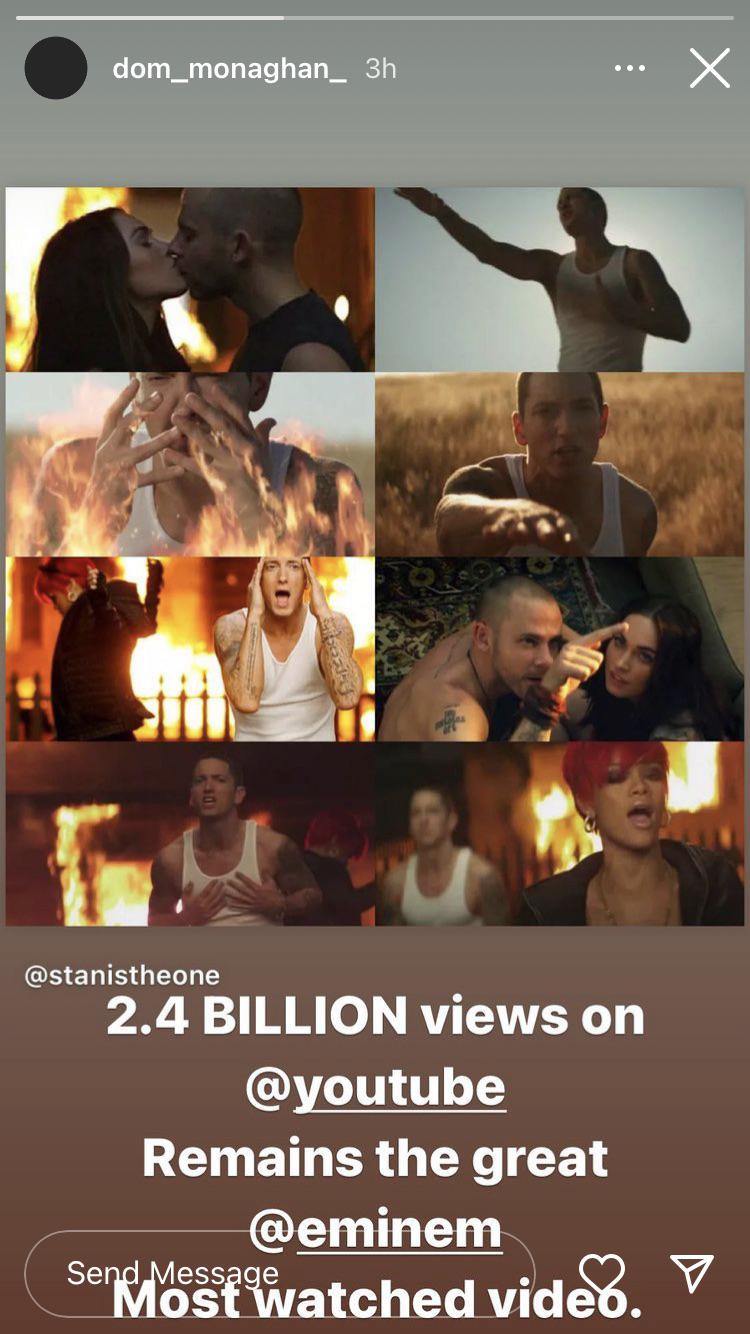