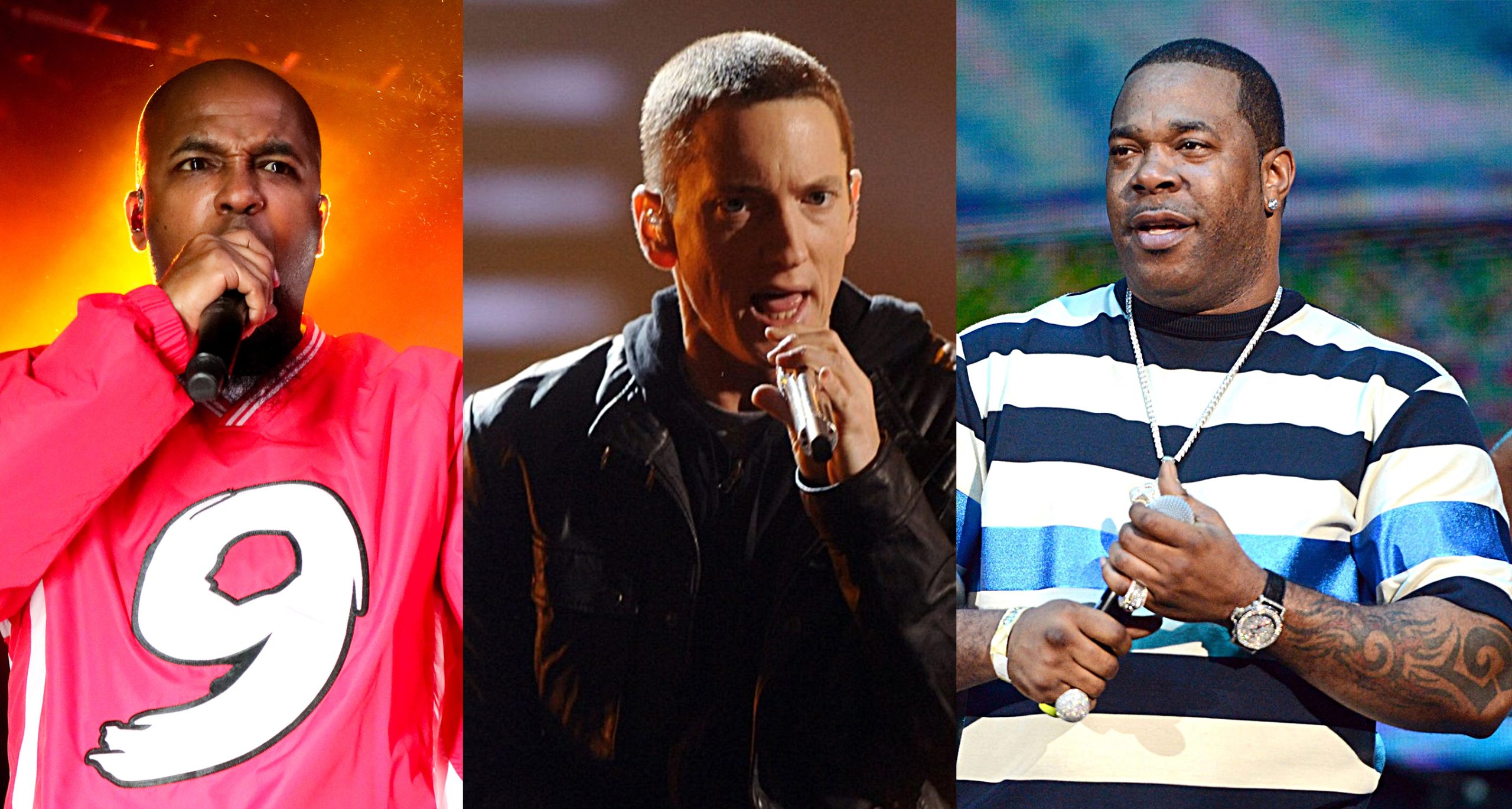 Twista has recently visited NORE and DJ EFN on Drink Champs where the three played QuickTime of Slime game during their almost 2 hours interview.

The rules of the game are as following: NORE asks the guest tough questions with two choices, if the guest answers with “both” he drinks. If he comes out with one of the choices, he does not.

One of the questions was, Eminem or Busta Rhymes.

It seems, it was too hard to answer for Twista, so he drank: “Damn, I have to take a shot.”

Twista had a hard time choosing between Tech N9ne and Eminem too when DJ EFN asked so he drank it too. “Nah, you gotta drink on that one. These are my brothers and its actually hard to choose. They go hard man.”