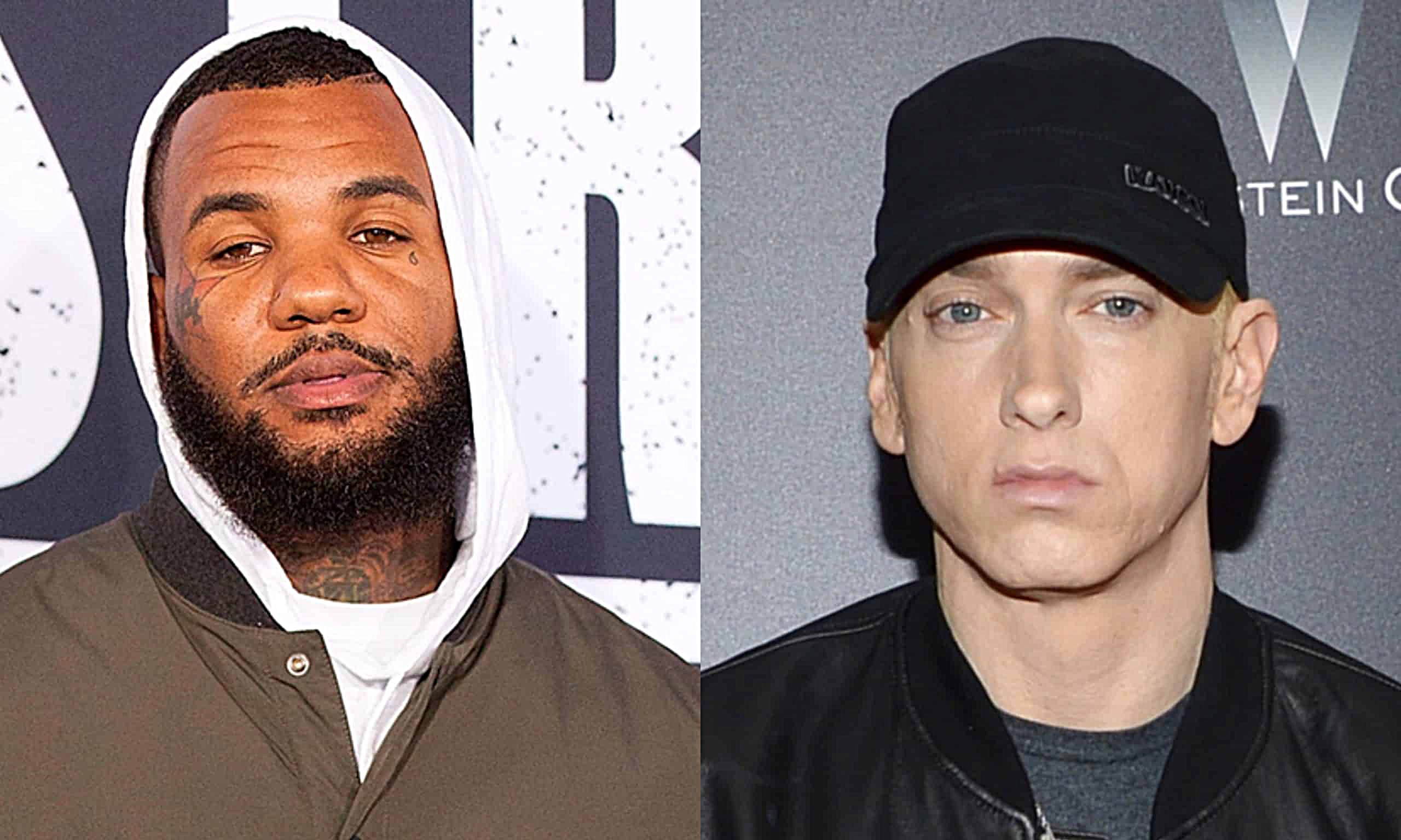 The Game has recent set down with NORE and DJ EFN for 4 hours long interview where the Los Angeles rapper talked about many things, including Eminem and Dr. Dre

“Ni**as say I’m angry about Super Bowl. I don’t give a f**k about that. I saw Dr. Dre. I saw 50 hanging upside down. I saw Mary. I had one problem with Super Bowl. One! You wanna know this? Eminem stepped on a Compton courthouse and it broke.”

“I get this motivation from Ye cause he’s my Dre right now. It’s crazy that Ye did more for me in last two weeks than Dre did my whole career.” – said Game.

Listen to the full thing below: