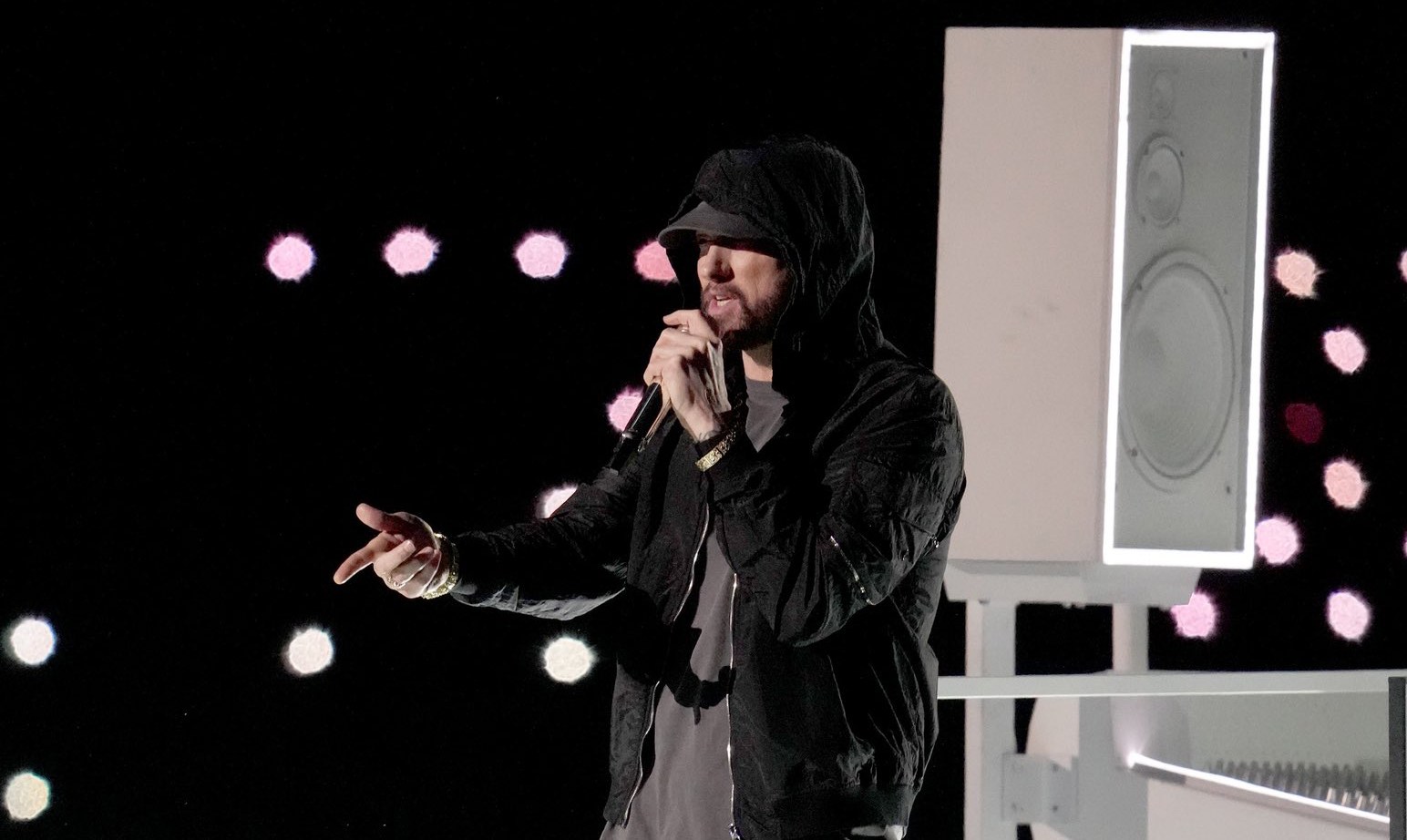 Dr. Dre and Snoop Dogg kicked the show with “The Next Episode,” followed by “California Love,” Then 50 Cent appeared under the stage as a surprise guest to perform “In Da Club.”

After Fiddy, Mary J. Blige killed it with her hit songs, followed by Kendrick Lamar.

Eminem performed his magnum opus, Oscar-winning song ‘Lose Yourself’ and when he finished the song, he took the knee, even though NFL issued a warning to him not to do so.

At the end, they all performed ‘Still Dre’ together on stage!