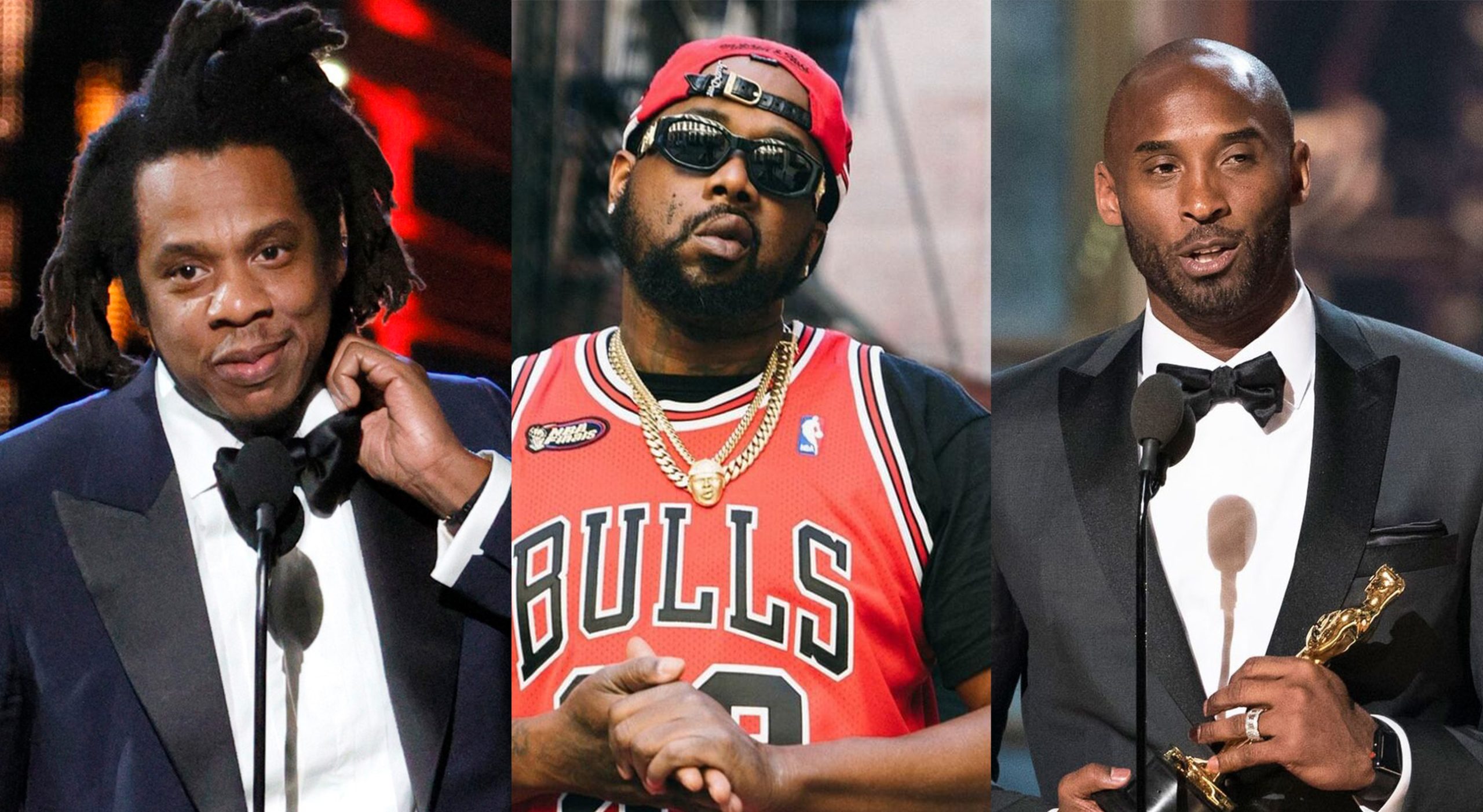 Conway The Machine has been putting his time to good use in preparation for his major label, Shady Records debut, God Don’t Make Mistakes, which will be released on February 25th.

The Griselda heavy hitter released a freestyle over Kanye West’s Donda opening track “Jail” last week and he is back at it again. This time Conway spits over “Devil In A New Dress.”

In the freestyle, Conway raps:

“Gotta remember, me and these n***as ain’t similar,
Bout to drop my new sh*t and change the temperature,
Drop my album in February to f*ck the winter up,
And I built a company to pull my n***as up”

While expressing his superior abilities and demeanor, Conway spoke on some messages he’s learned from the greats and his admiration of them. He referenced Jay-Z saying that Jigga told him “Don’t worry, n***a, I got you.

Conway also gave a nod to the revered Los Angeles Lakers legend Kobe Bryant, as he recorded it “Two years from the day we lost Mamba, May he rest in peace.”

You can bump the freestyle below: