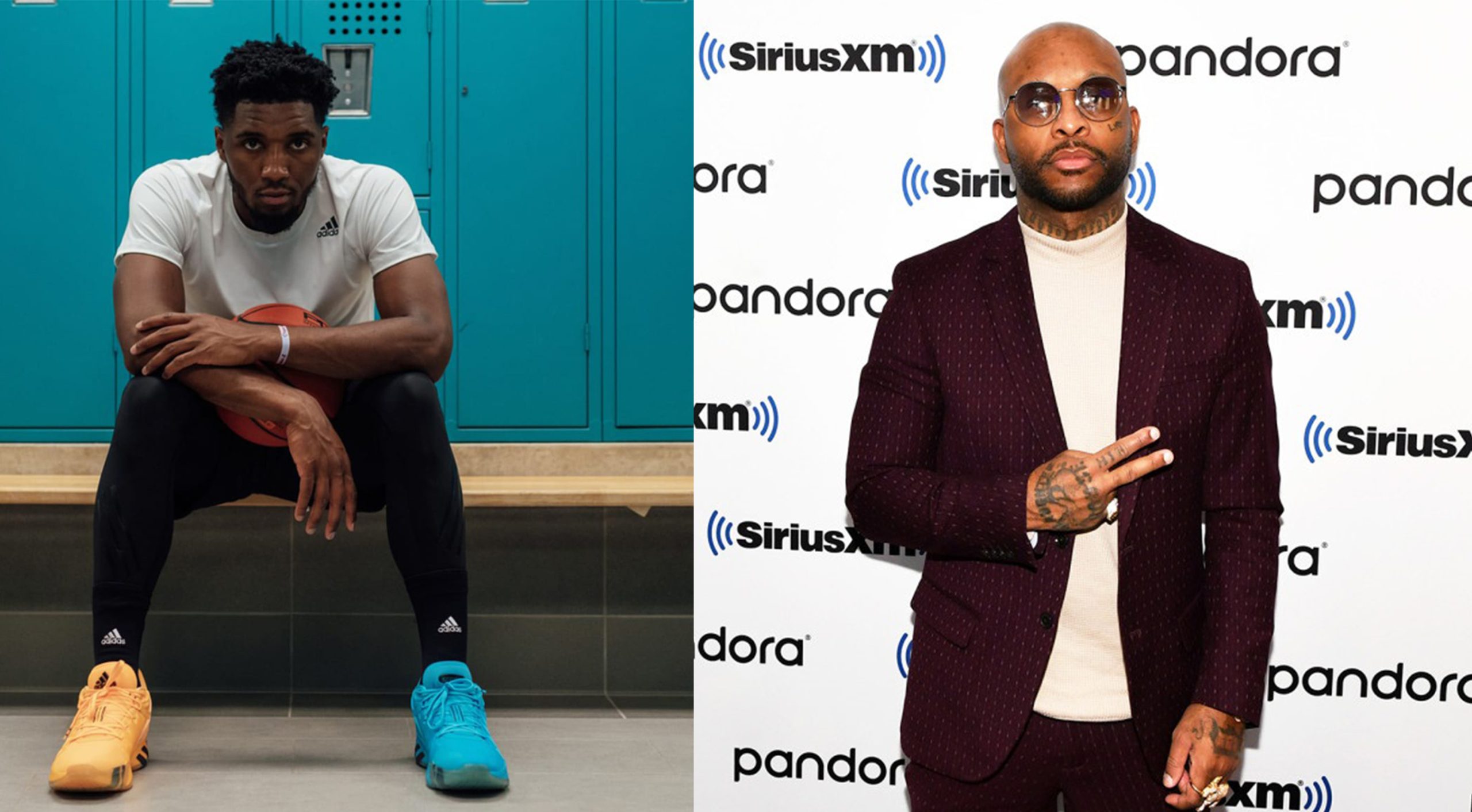 The ad is written and narrated by Royce da 5’9”, and will air locally and nationally during local broadcasts of Mitchell’s games in the weeks ahead.

We talkin’ bout Spider?
Standing just six foot three
In a league full of incredible giants
I don’t think he’ll ever make it
But at least I’ll give him credit for tryin’
How come nobody ever glamorizes the process
Probably too busy fantasizing about the outcome
What we talkin’ bout?
SPIDER!
2018 slam dunk winner
Rookie of the year
But the world ain’t give him that
He don’t need no trophy case
Cause the world can’t fit in that
All he needs is the opps and some ventilation
And Donovan is giving the rock to the next generation

You can watch the commercial below: