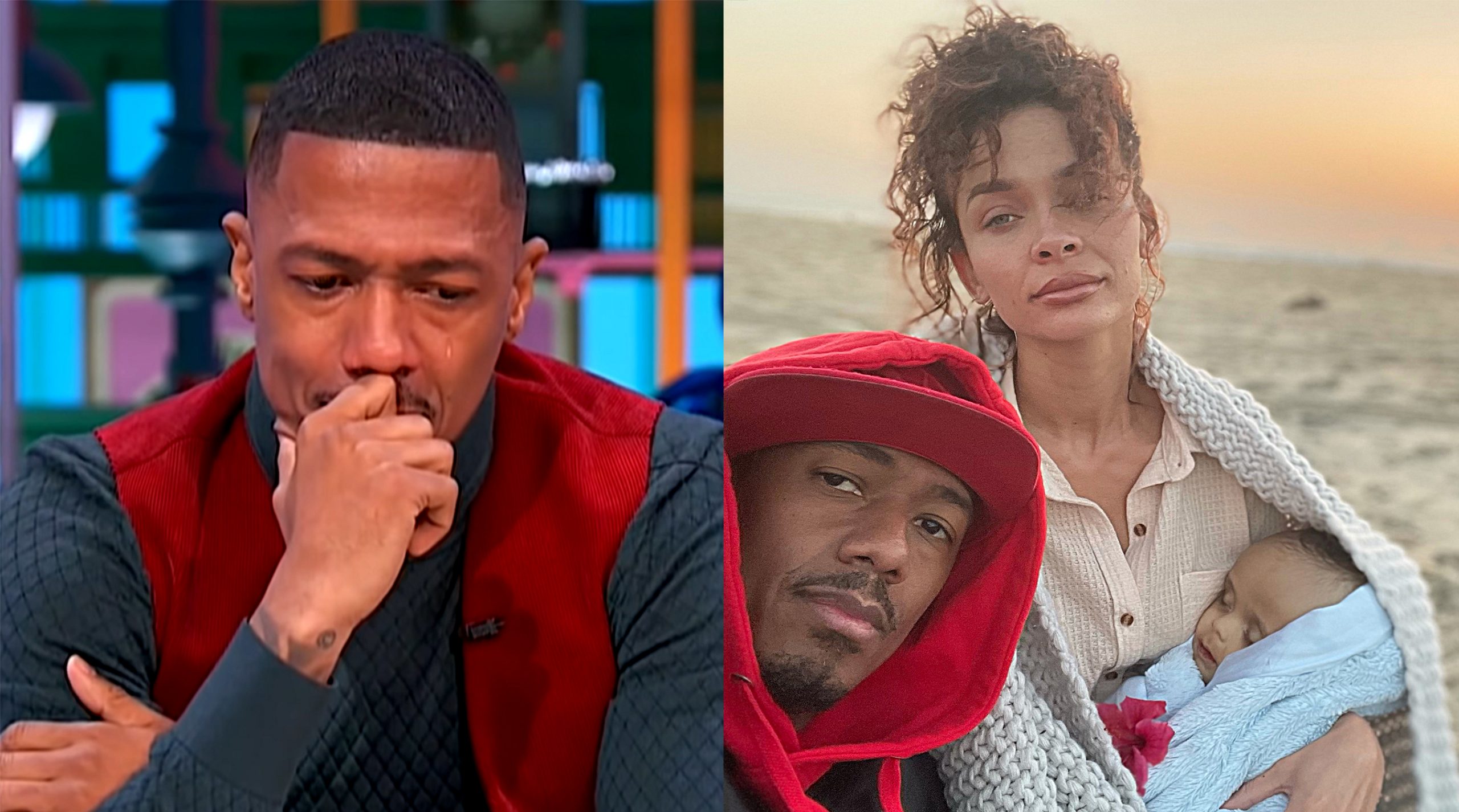 Couple of days ago, Nick Cannon announced on his “Nick Cannon” show that his 5-month-old son, named Zen, died of a brain tumor.

Zen was Cannon’s 7th and youngest child from Alyssa Scott, born in June, 2021.

Nick Cannon broke down in tears as he explained his son’s medical condition: “Over the weekend, I lost my youngest son to a condition called hydrocephalus that is pretty much a malignant, midline brain tumor, brain cancer by an abnormal increase in the amount of fluid on the brain. I always noticed he had a cough and so I wanted to check it out. He had this real interesting breathing, and by the time he was 2 months old I noticed he had this nice-sized head, too. We didn’t think anything about it. But I wanted to take him to the doctor for his sinus and breathing. We thought it would be routine.”

Eminem fans on Reddit showed support to Cannon and we are joining them to send our condolences to grieving father and mother. Rest in peace little angel.