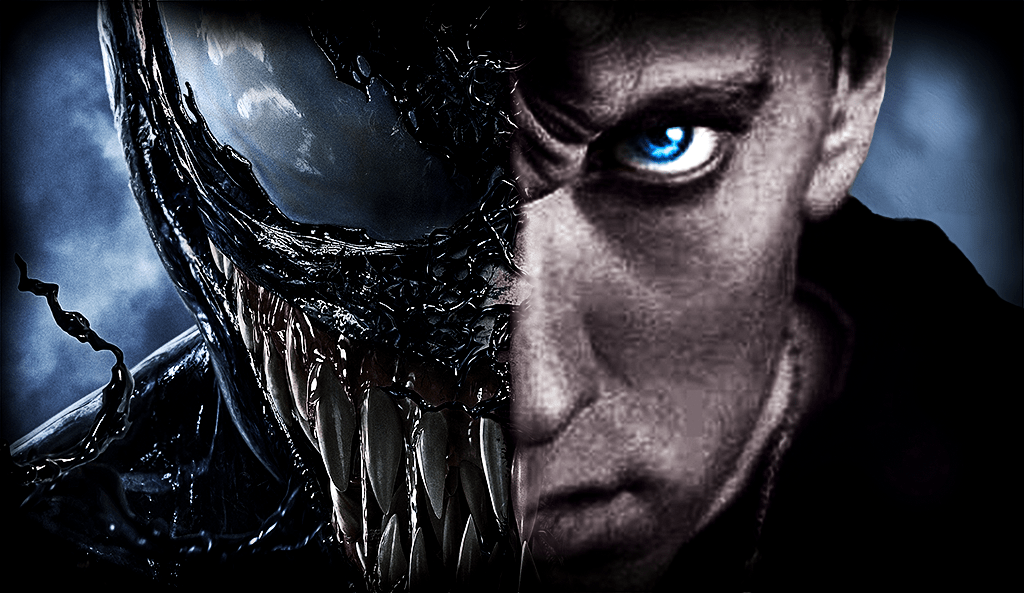 “Venom” is the main theme of the soundtrack for the 2018 Columbia Pictures movie with the same title Venom, based on the Marvel Comics character of the same name. The song is produced by long time Eminem collaborator Luis Resto and it’s from Eminem’s Kamikaze album.

To promote new chapter of the movie, Venom: Let There Be Carnage, Eminem jumped on a song “Last One Standing,” with Skylar Grey, Mozzy and Polo G and now dropped the remix version of “Venom” track, produced by D.A. Got That Dope, which is included in the soundtracks album of the movie.

You can listen to it below: