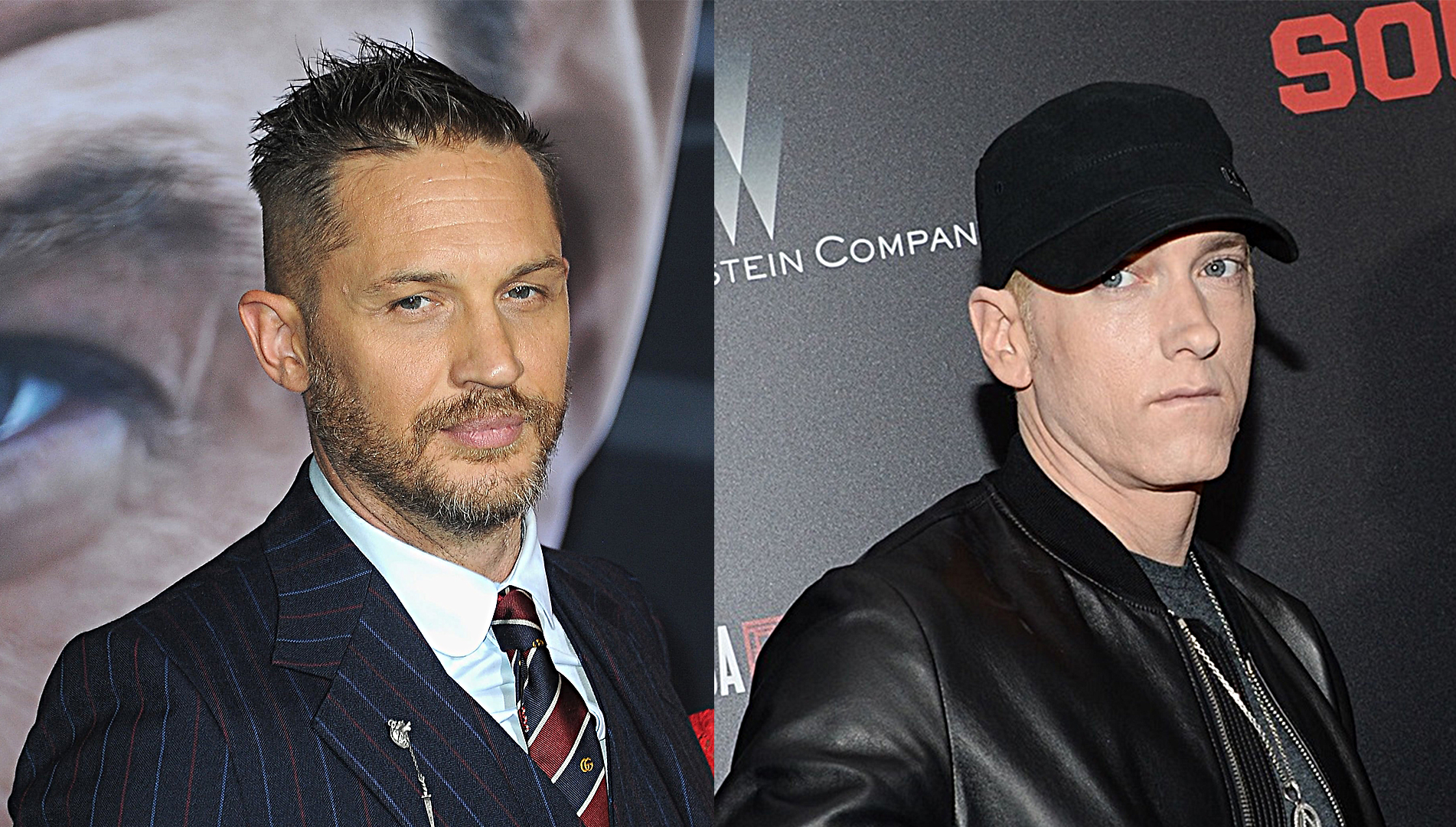 Venom 2: Let There Be Carnage release date is getting closer and the speculations for Eminem to be on the theme song is raising day by day.

Since “Venom” song for the first part of the movie was so successful, fans think Eminem is involved in the next installment of the movie which releases on October 1.

Tom Hardy, who plays the main role in the movie, has posted a video of Venom holding the microphone and ‘rapping’ Eminem’s “Venom.” In the caption we read “Fortnite 🔥💯V3N0M L3T TH3R3 8.” Reversed “E” is written with “3” which refers to Eminem symbol.

For the more clues, you can check the link here!