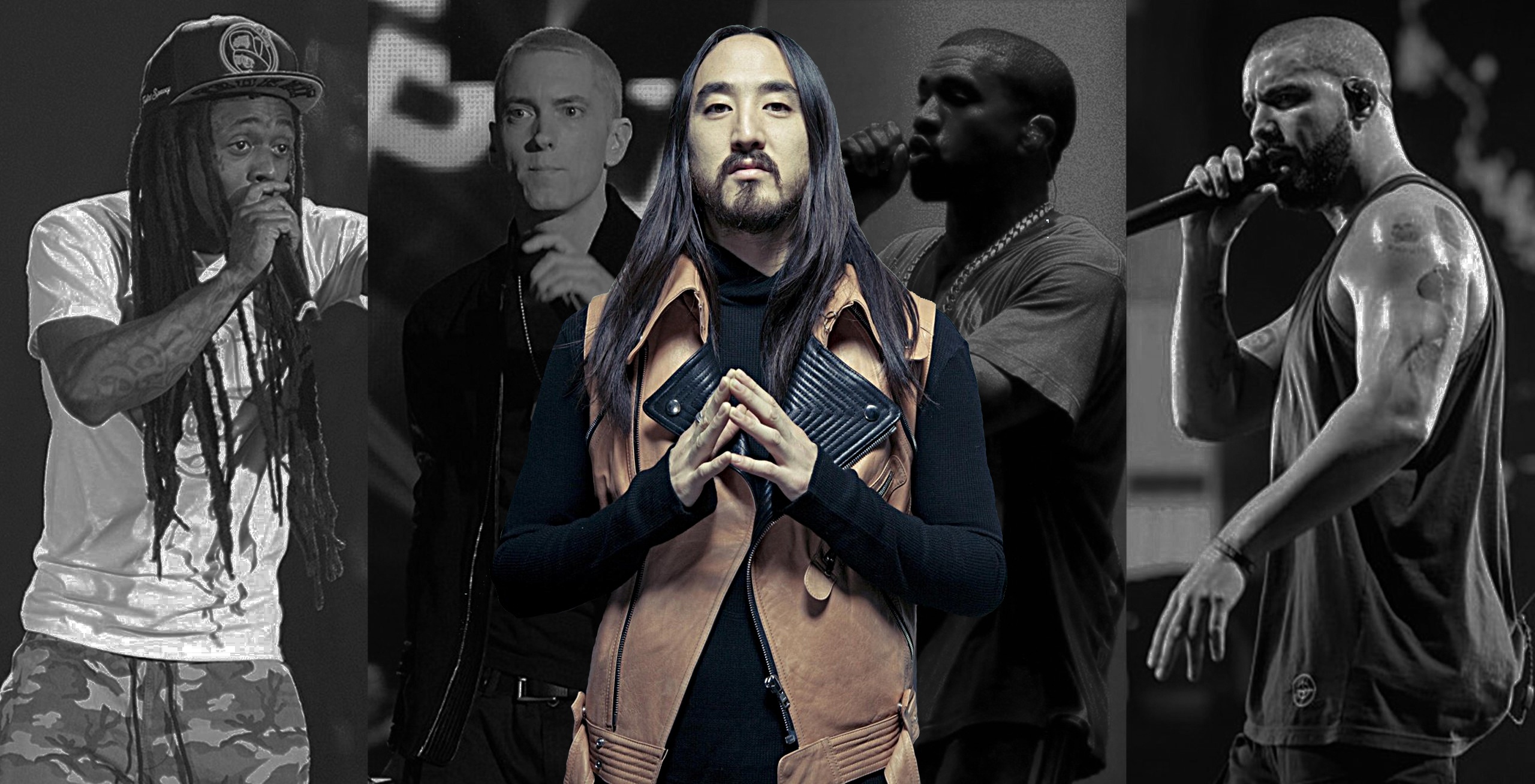 DJ and producer Steve Aoki has recently opened up about holding back on raising a family, missed opportunities with Drake, Lil Wayne, Kanye West and Eminem, suffering from tinnitus, and losing his best friend.

Aoki’s career has undoubtedly rewarded him with unforgettable moments and opportunities. One opportunity that passed him by in the earlier parts of his journey was a remix of Drake’s “Forever,” song from 2009, featuring Lil Wayne, Kanye West and Eminem.

In a new interview Graham, he recalled how Kanye called him up to share some lyrics he was working on. He then later bumped into Drake, whose team sent him stems of an upcoming track.

“It is Drake, it is Eminem, it is Lil Wayne, and it is Kanye West. I could remix the biggest voices of my career. It never actually ever came out because it just was not that good. Sad to say, but that is life. I had the opportunity – it was not good at the time. If they gave me the opportunity now, it would be a different story.”