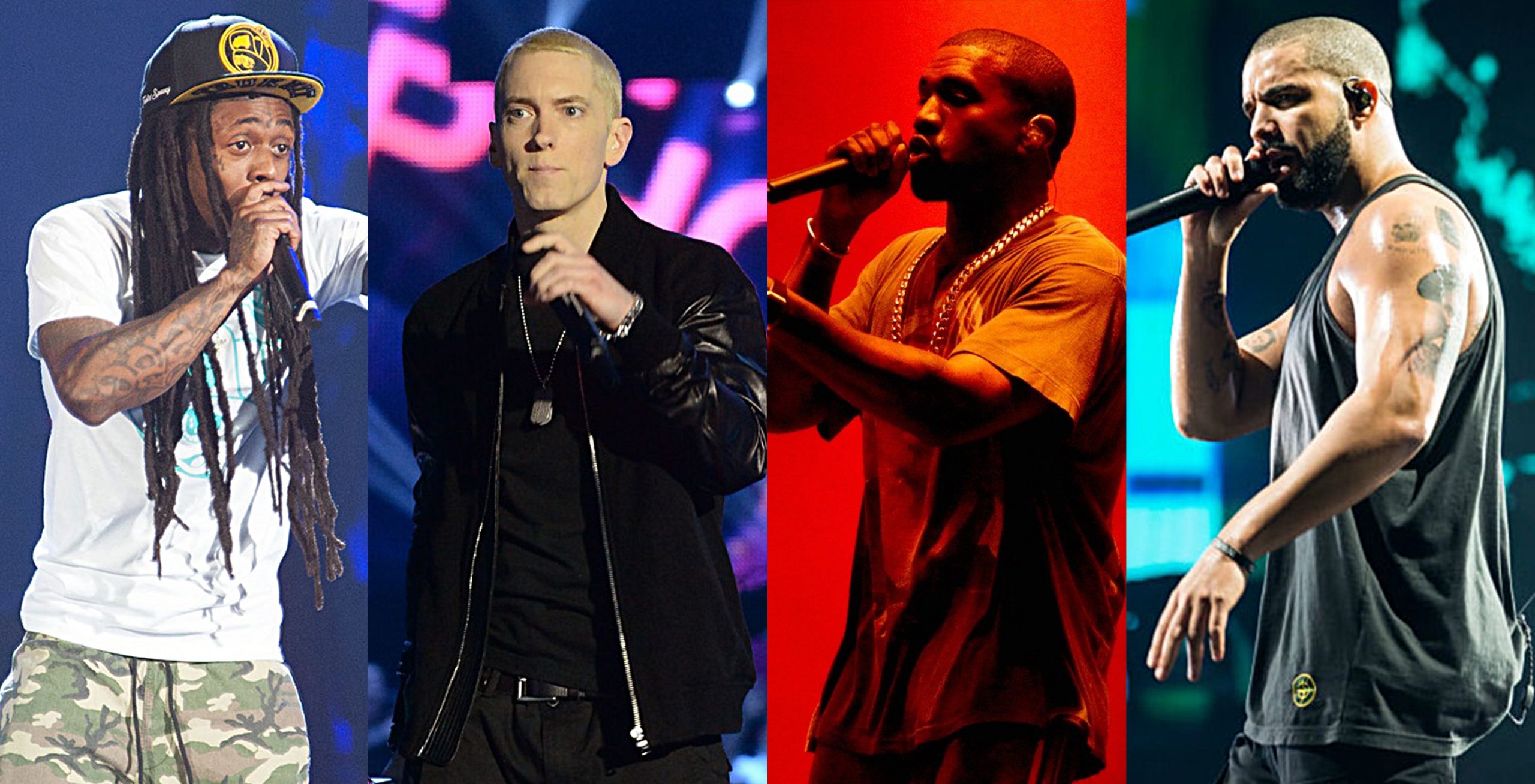 Nas has just released the second installment of his Grammy-winning album, King Disease.

The album includes a track titled “EPMD 2” which features Eminem and EPMD. In the song, Eminem gives shout out to hip-hop greats, and includes Drake and Kanye West in the list:

“I just pray for the day When I’m able to say that I’m placed with the greats and my names with the Kane’s and the Wayne’s and the Jay’s and the Dre’s and the Ye’s and the Drake’s And the J-Dilla’s, Jada’s, Cool J’s and the Ra’s and amazing as Nas is and praise to the Gods of this.”