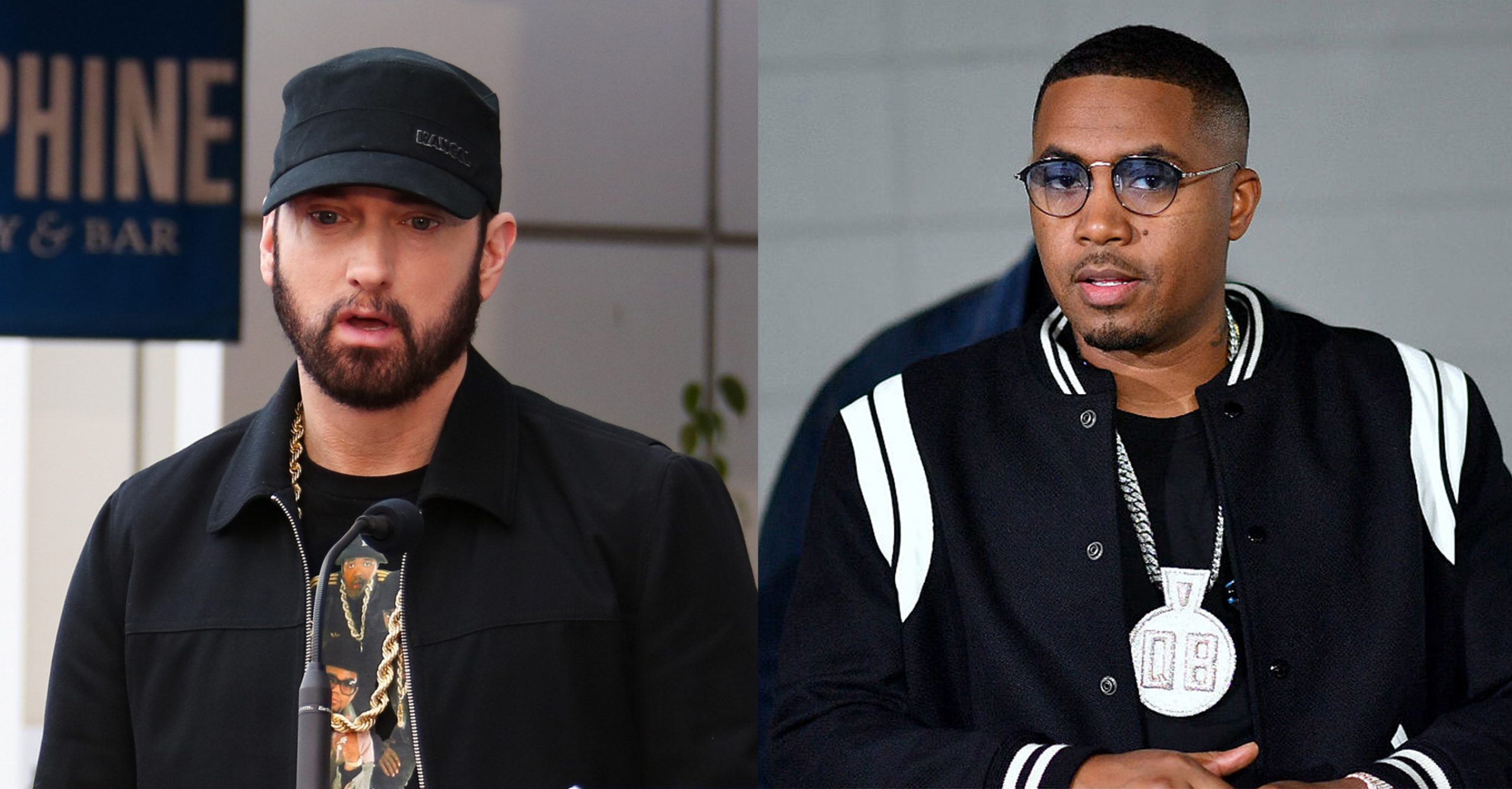 The album drops this Friday on August 6 under Mass Appeal and is executive produced by Hit-boy and Nas himself.

Check the announcement below: