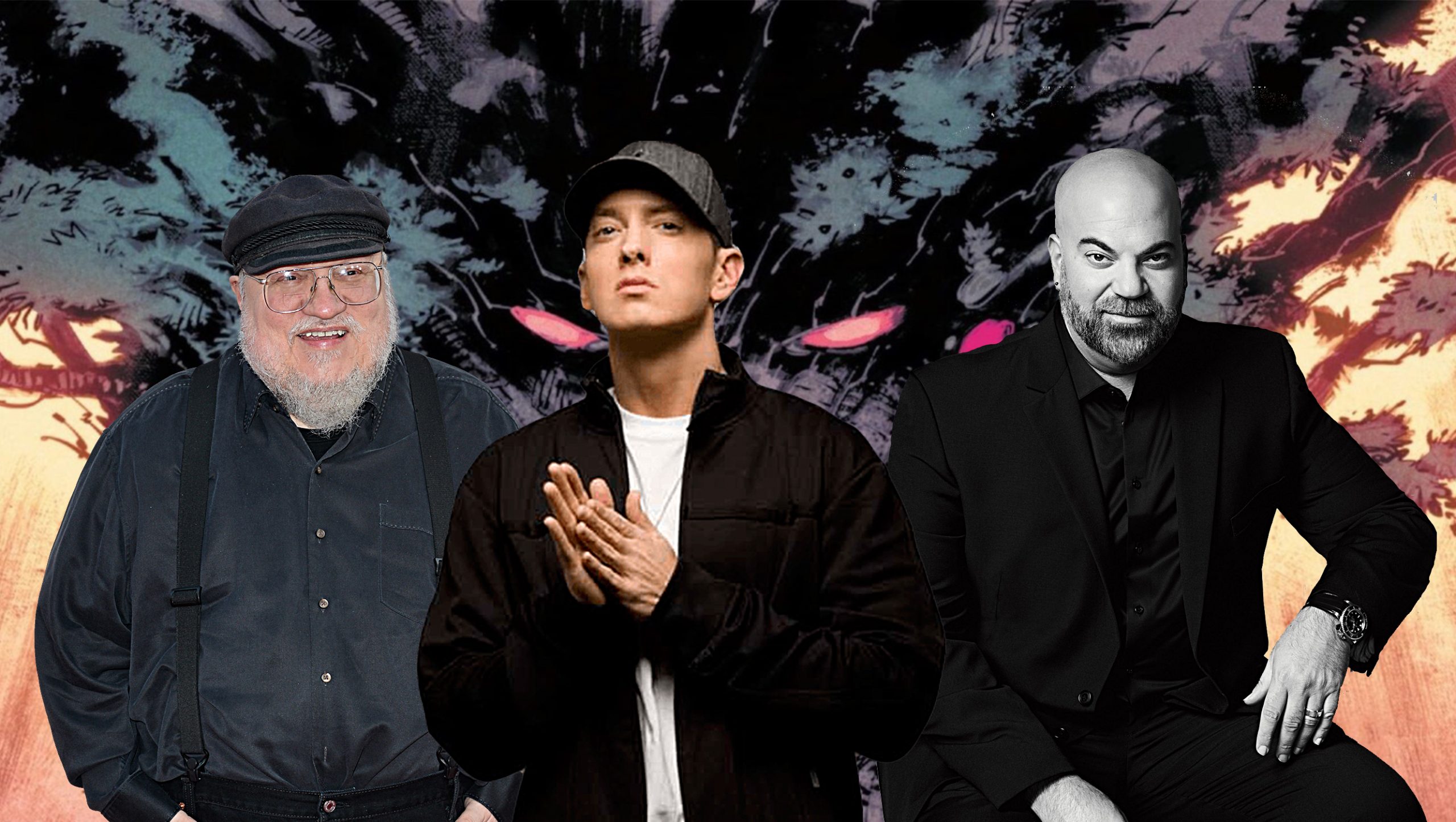 About a week ago, Marvel Entertainment announced the guest-list for X Men’s Hellfire Gala via Twitter and it included Eminem.

“Mutants aren’t the only attendees of the #XMenHellfireGala. Keep an eye out for these VIP as you explore the party,” we read on Marvel’s tweet.

Eminem replied with: “Thanks for the honor Marvel,” while captioning Marvel invitation on his Instagram.

Today, the Eminem episode has leaked. The Rap God is in the crowd with Paul Rosenberg, Method Man, George R. R. Martin and more. You can check out the picture below: 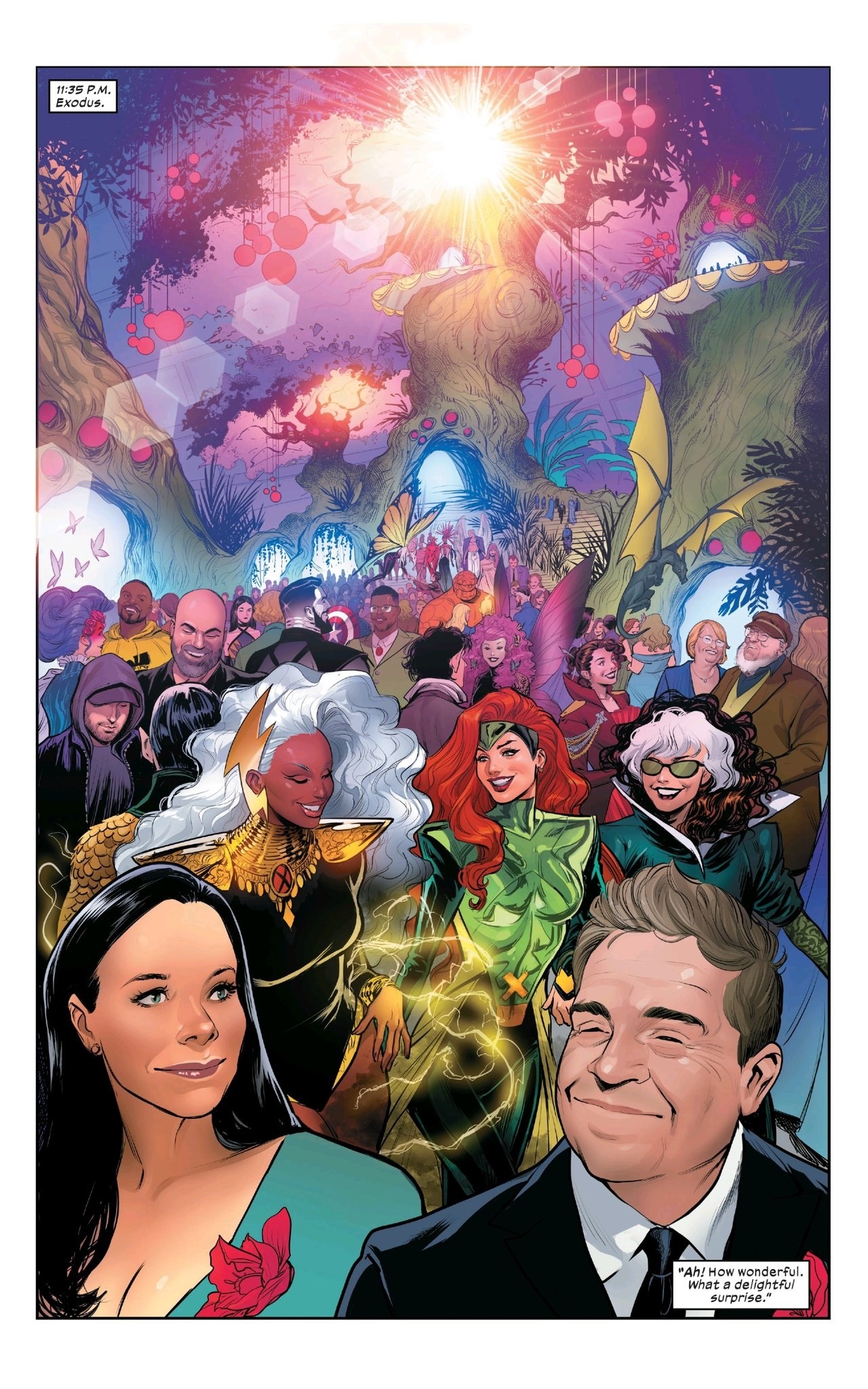 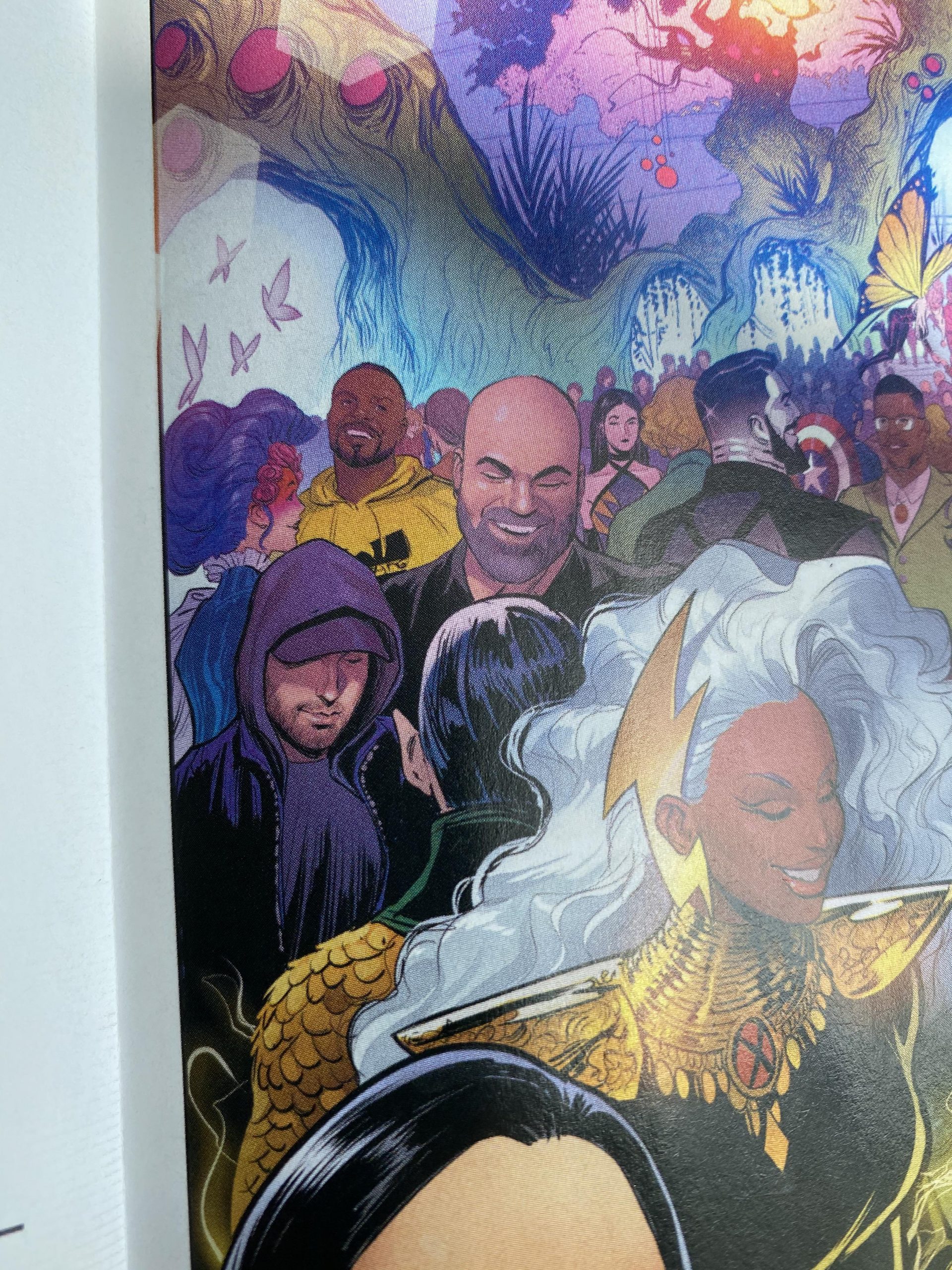