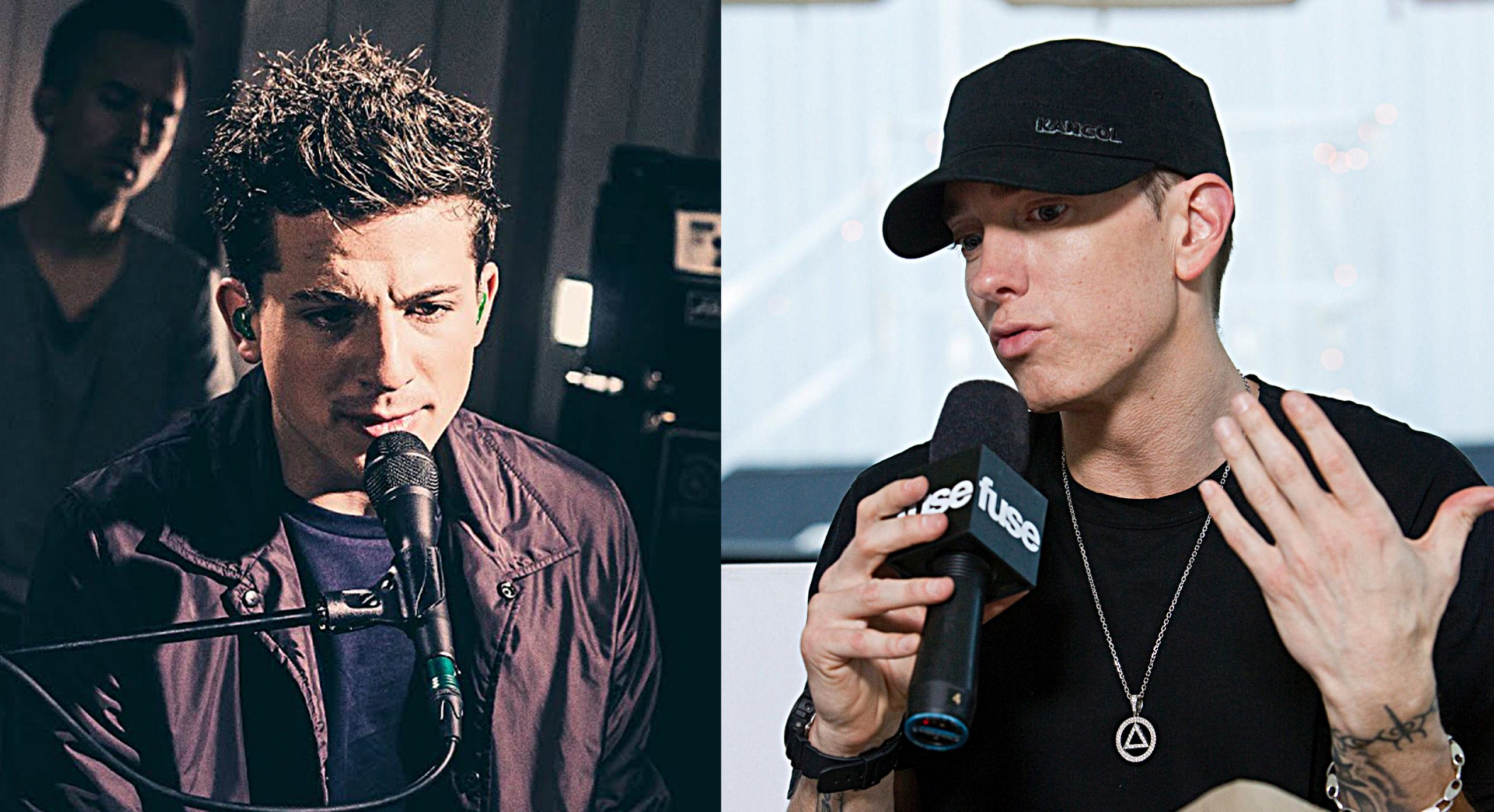 Singer, songwriter and producer Charlie Puth earned his worldwide success when he co-wrote, co-produced, and performed “See You Again” with Wiz Khalifa for the Furious 7 soundtrack as a tribute to Paul Walker. It peaked at number one on the US Billboard Hot 100 for 12 non-consecutive weeks.

After the success of “See You Again”, he gained worldwide recognition for multiple subsequent releases, including his next single “One Call Away”. The single reached number 12 on the Billboard Hot 100.

In one of his latest tweets, Charlie named an album that is his main production influence: “Listen to The Eminem Show album by Eminem and you will hear my main influence for drums in every song I produce.”

Listen The Eminem Show and you’ll hear my main influence for drums in every song I produce…..