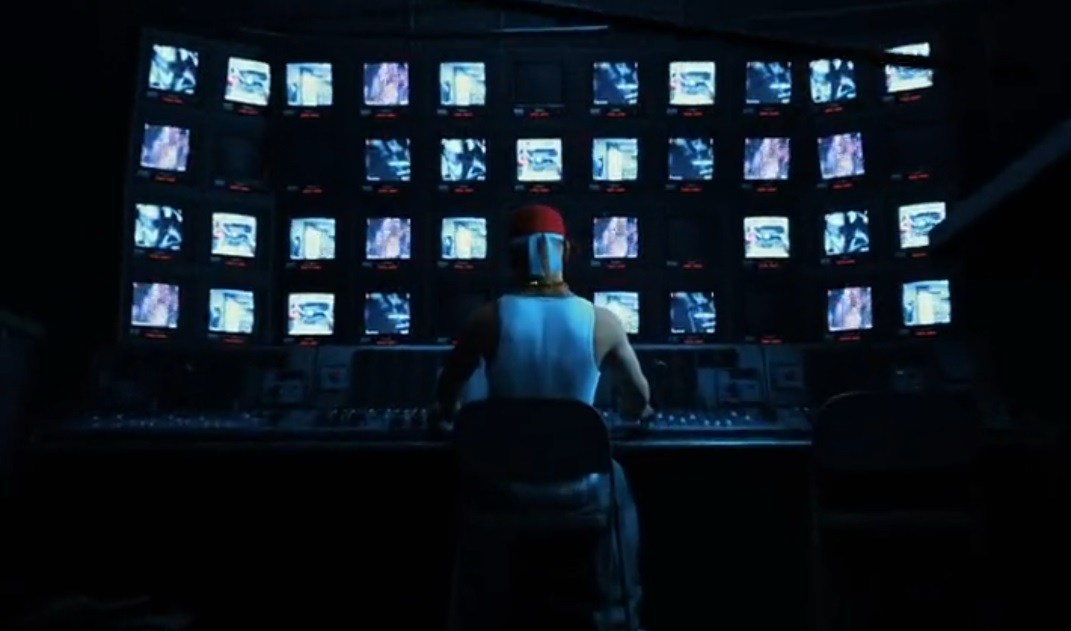 After teasing new collaboration with CeeLo Green, produced by Dr. Dre, for the “Elvis” movie, Eminem is dropping the expanded edition of his 2002 album, The Eminem Show, dropping tomorrow (May 26, 2022).

The Detroit legend shared the update on his social media accounts with the caption: “Well, if you want Shady, this is what I’ll give ya” The Eminem Show 20th Anniversary Expanded Edition drops Thursday 5/26.”

In the video, animated Eminem is sitting in front of the screens where the singles of the album are being played: “Without Me,” “White America,” “Sing For The Moment,” “Superman,” and “Cleanin’ Out My Closet.”

It is yet unknown what exactly will be included in expanded edition but we can expect instrumentals, some demo versions of the original songs or maybe never-before-heard song from 2002.

You can watch the announcement trailer below:

“Well, if you want Shady, this is what I’ll give ya” 📺︎#TheEminemShow 20th Anniversary Expanded Edition drops Thursday 5/26 pic.twitter.com/TNEh2oZqLI