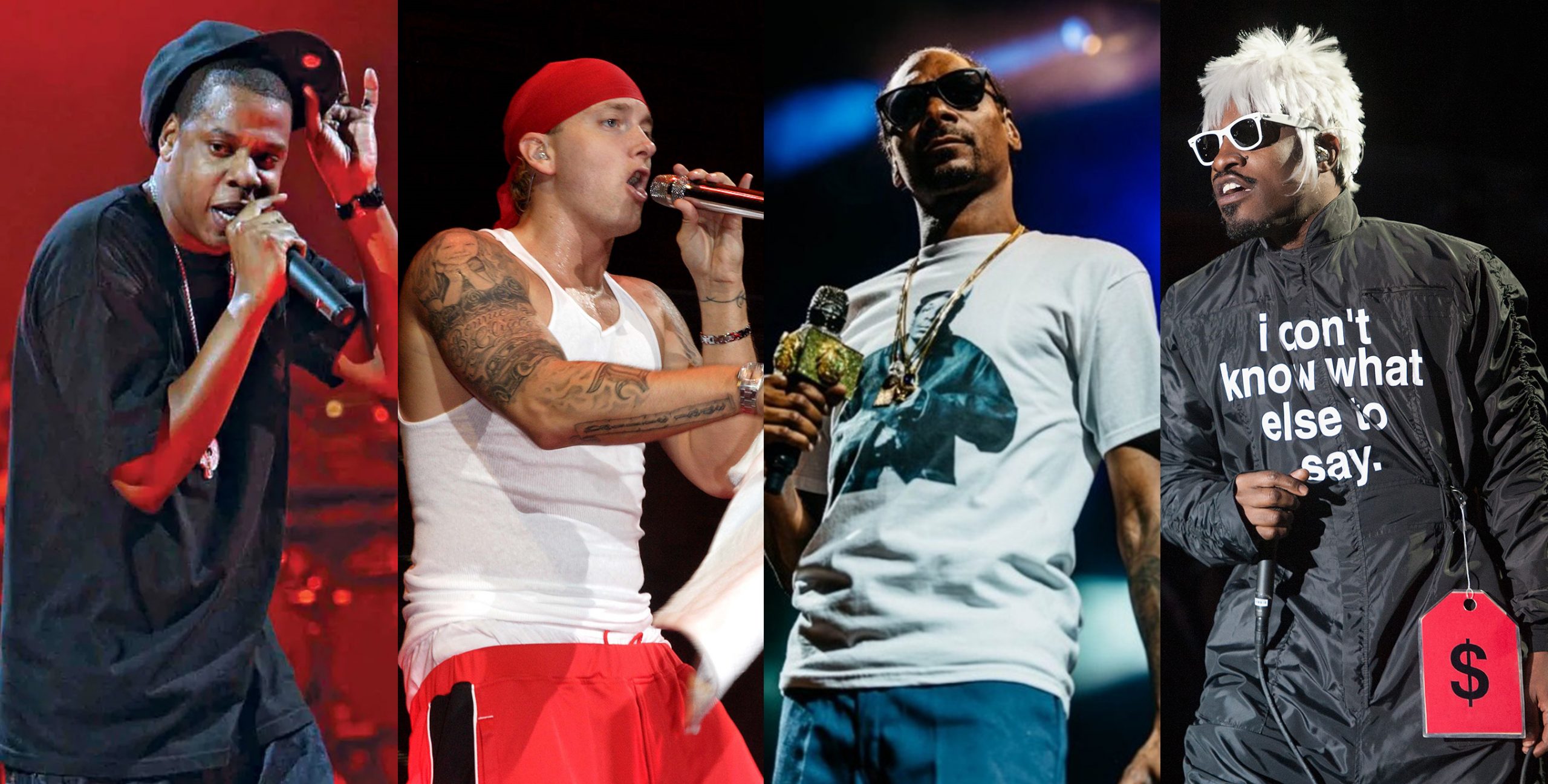 In a recent installment of REVLOT magazine’s “Tour Tales,” Michael “Blue” Williams discusses starting on the road with Jodeci in the ‘90s, why Outkast had to leave Eminem’s 2001 European tour early, and more.

Interviewer: On Eminem’s All Access Europe DVD, he was hanging out with Outkast. What were those shows like?

Michael Williams: We were supposed to do the entire European run with Em. Big Boi’s wife went into labor, and we had to leave because he wanted to get back for the birth of his son. We still missed it, and he was mad at me about that. Those seven dates we did with Em were still crazy. The venues Em was doing were huge, and the crowds were also Outkast fans. Germany and these other countries knew all the words. It was an amazing run. It actually led to the greatest tour that never happened. The greatest tour I ever tried to pull together was going to be called ‘The Greatest Show On Turf,’ and it’d have Outkast, Snoop Dogg, Eminem, and JAY-Z. We were going to do stadiums.

Michael Williams: This had to be around 2005/2006. It was going to be each of them representing their blocks, so to speak. The stage was going to be each person’s neighborhood or block. We were going to do two stages that rotated. One stage would be the south, and then it’d flip around to New York. The other stage would be Detroit with Em, and Snoop with the west coast. Everybody would’ve brought out people from their crews. We couldn’t pull it off.

Interviewer: Was everyone on board besides Andre 3000?