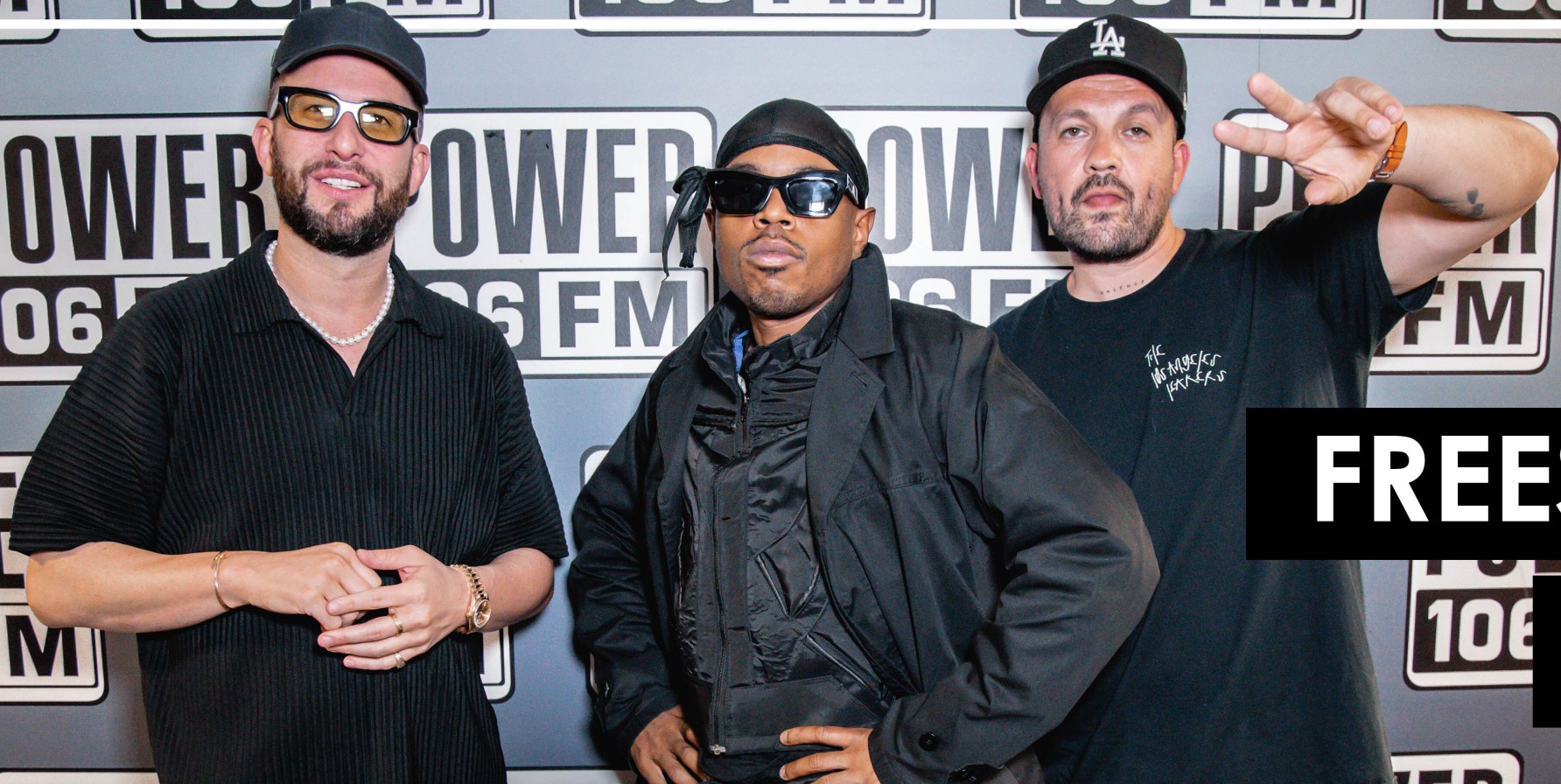 While we are waiting for long-awaited sophomore LP titled “More Black Superheroes,” which is led by two singles “Aight,” featuring Shelley aka DRAM and “Stuck,” Westside Boogie made his third visit to the L.A. Leakers at Power 106 to deliver some serious bars over the instrumentals for Benny The Butcher’s “Johnny P’s Caddy,” featuring J. Cole and Kanye West’s “Drive Slow” and brought his alter egos SuperBlood Boog and Ratchet Boog with him.

Some of the memorable bars include: “The rhythm I had to catch, the strings that I had to stretch, I’ve been beat, but it’s all instrumental to my success, I’m in deep, I took too many lefts and lost my direction, how I end up on this search to be accepted? The lessons say the world in my possession, I could reach it ’cause it’s near, yea I’m hungry but I feed into the fears, know you, least I been aware, you know, in my mind I’m screaming out for air, ’cause I swear it’s more deep than it appears…”

You can watch the new freestyle below: