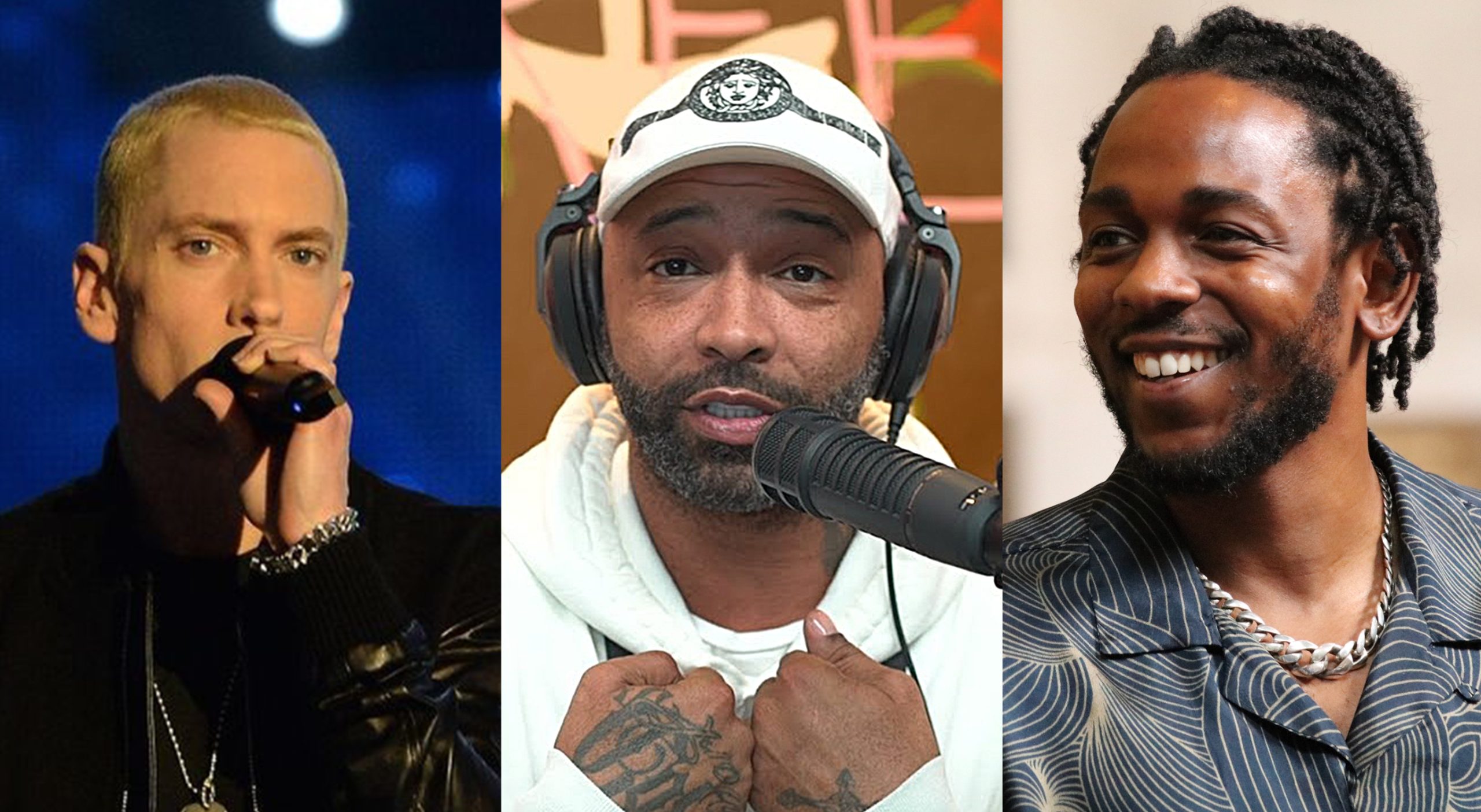 Joe Budden and his crew have recently discussed Cordae’s new album “From A Bird’s Eye View” and talked about the Eminem collaboration “Parables,” (Remix).

“I think ‘Eminem we know you can rap’ is an unfair criticism. He has been doing this s**t. My beef is with people who keep letting him do this on their songs. Shut that s**t off! But you are not chopping Eminem off but you can’t rap for 3 minutes on my song dawg! He’s one of the rappers that you just never play around baddies.” – said Joe.

“But I will say, if you ask Em to come an do a song with you then maybe this is what you want him to do, cause if rappers keep letting him do this, extending the beat or he does it and sends it back and they just accept it then…I would cut his verse cause he cut mine! [Laughs]. Do that s**t with Wayne. Do that s**t with somebody that gonna do it back. He can rap for 5 minutes on Lil Wayne song but Wayne is never putting it out without Wayne rapping for 6 minutes. That will never happen. ‘Hey , rap all you want cause I’mma do it too. Do it there. Don’t do it with ni**as that are putting out 12s or 16s bars songs. What was it, was it Nas’ album that he did that s**t? He just goes off on very feature.” Joe added.

Later in the interview, Joe and his crew discussed Eminem and Kendrick Lamar “Love Game” song from 2013 and they called it ‘terrible.’

“That Eminem and Kendrick Lamar record is high on the list of worst record ever made by two superstars. It was a mess. That happened with Hova too. Who was on that record Kingdom Come? Was it Beyonce or Usher?” said Joe Budden.

You can watch the podcast below: