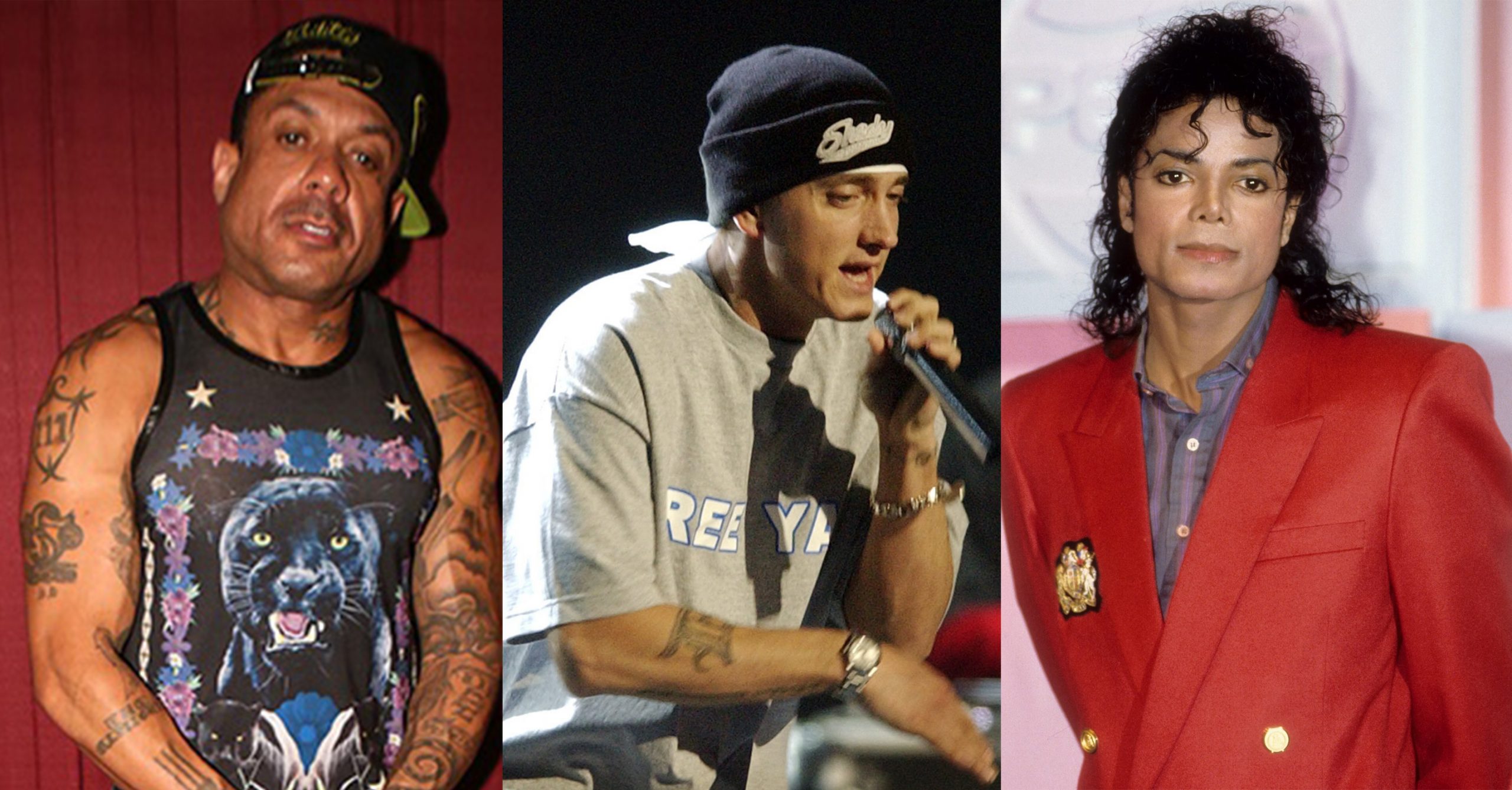 Just because you see something on internet, it does not mean it’s true but for Benzino, it does, especially if the post degrades Eminem. In one of his latest Instagram post, Benzino shared a picture of Eminem and Michael Jackson, with the following words written on it: “When Eminem did a diss on Michael Jackson in 2005. Michael made no comments. He went and bought Eminem’s whole catalogue and then got paid every time Eminem performed.”

In the caption, Benzino wrote: “So, I was at the Turnberry Hotel in Miami when I got a call from Michael Jackson and we talked for about 45 minutes about Eminem disrespecting him. He thanked me for standing up to him and spoke about in his words, the devils running music industry. He mentioned Tommy Mattola and a few others. I will never forget that conversation. I had no idea he bought the catalogue.”

In the comments, one of The Source magazine editor said: “I remember when u put the phone to my ear and it was Michael Jackson on your phone saying ‘the nerve of this boy.'”

As you might know, on “Just Lose It” song Eminem goes very far with scatological humor, Michael Jackson jokes and one of the most distinctive choruses in Slim Shady’s career.