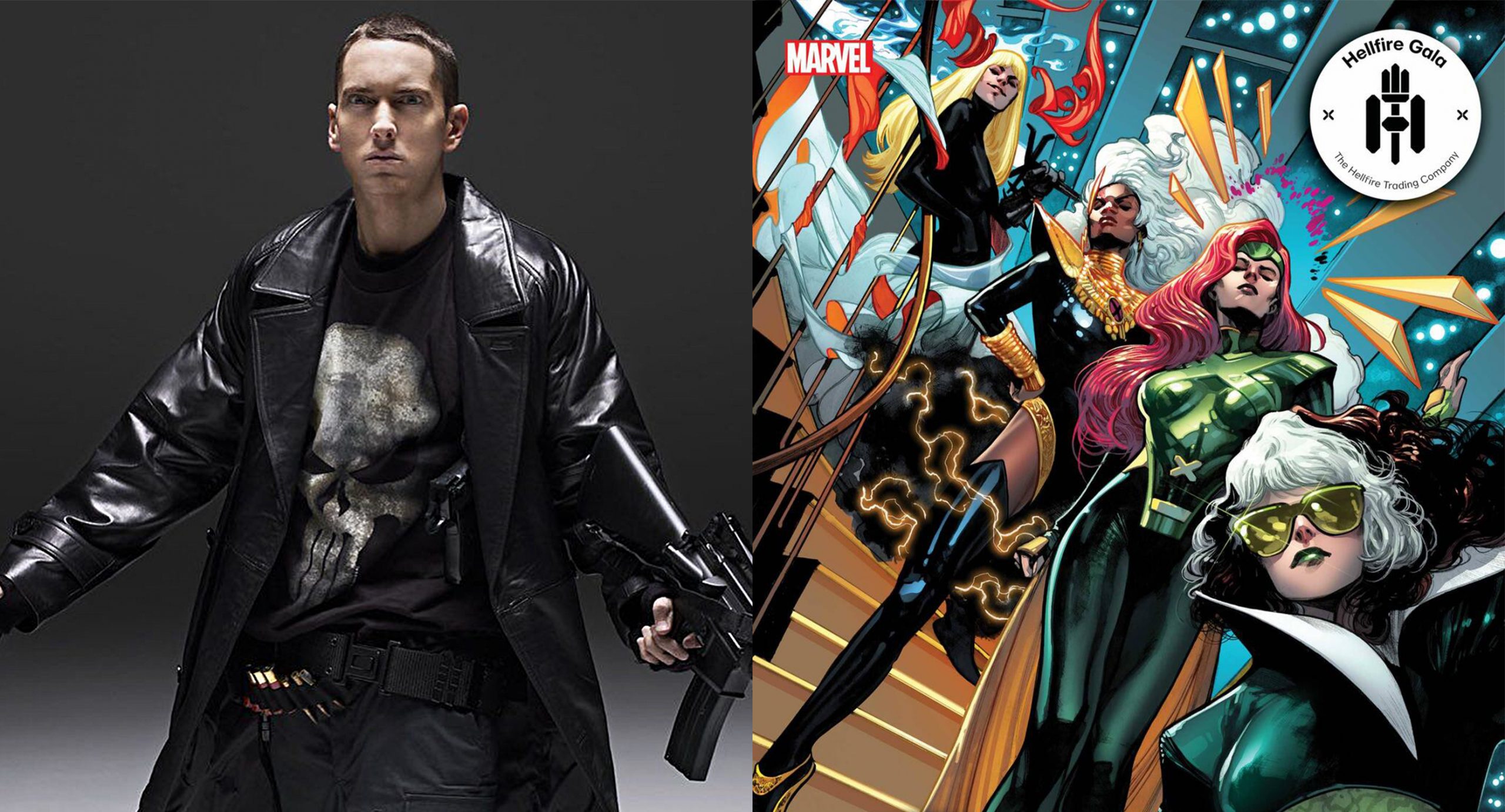 Marvel’s rebooted X-Men universe is approaching a major event this summer: the Hellfire Gala. A single night at a party will change the X-Men’s world (and introduce a new X-Men team), and fans will get to witness it from 12 different viewpoints.

The Hellfire Gala has been an intriguing event concept, and Marvel has just upped the ante by announcing that some major celebrities will also be making an appearance at the Hellfire Gala, as par tof the Marvel Comics universe.