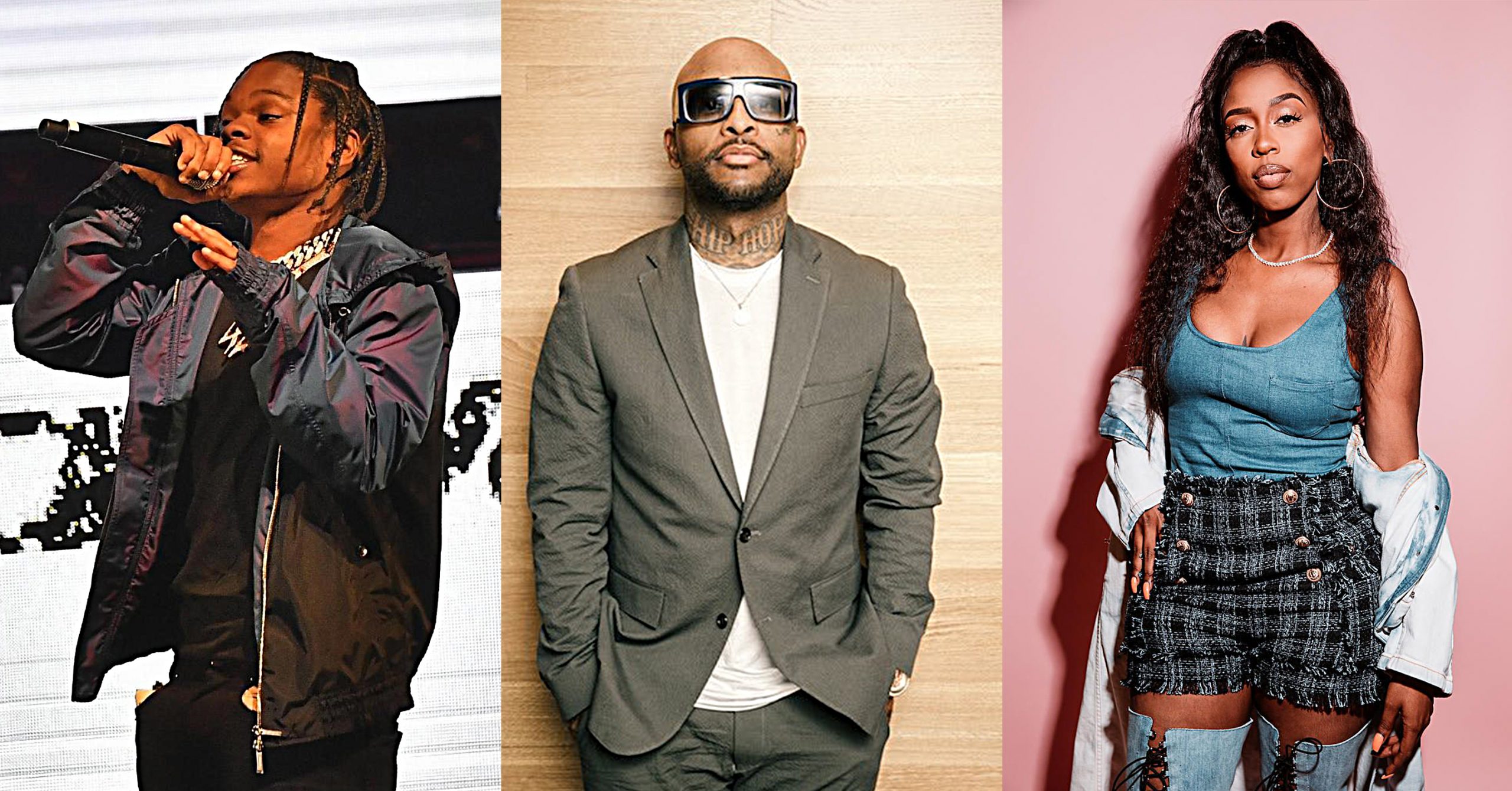 Detroit has produced renowned figures in hip-hop from Eminem to J Dilla, and the current scene is buzzing with fresh talent. Genius recruited with Royce da 5’9″ to give his take on some of the new rap music coming out of his city and decide which artist deserved his cosign.

“I love 43 Dugg, man. He’s real. He’s bad a** lil ni**a. Just to be honest. He personifies a very common voice in the community even though he stands out like a motherf**ker. He has been himself. He has been as Detroit as f**k. That’s our Queen. I love her.”

“Kash Doll is my baby. I love her. She could do no wrong. She is her. Super consistent. Never heard anything that I needed to criticize. I think once Kash Doll starts releasing her albums people will be able to appreciate her lyricism a lot more. She’s on her way. She kills everything she is on. She is lyrically talented.”

“I like this kid BabyTron. He was at my studio recently. I just met him and I felt like I was meeting Lil Baby. I like what he’s doing in terms of sonically, the direction he’s going. I think that’s interesting direction for young Detroiter to go. I’m not really with the whole rapping-off-beat-on-purpose thing. I can’t listen to that but I like the fact that they are trying to do something different.”

“Boldy James is one of the best Detroit rappers right now. I know Boldy personally and I know he can do this s**t standing on his hands.”

“BabyFace Ray will go pop sooner or later. I f**k with him and his movement real tough. He has always been focused. That’s not Detroit sound. That’s just him.”

“Weeze, this little ni**a is crazy man. I love ‘Law N Order’ beat. I don’t even know where the hell they getting these. I love his approach and my cosign is Weeze.”