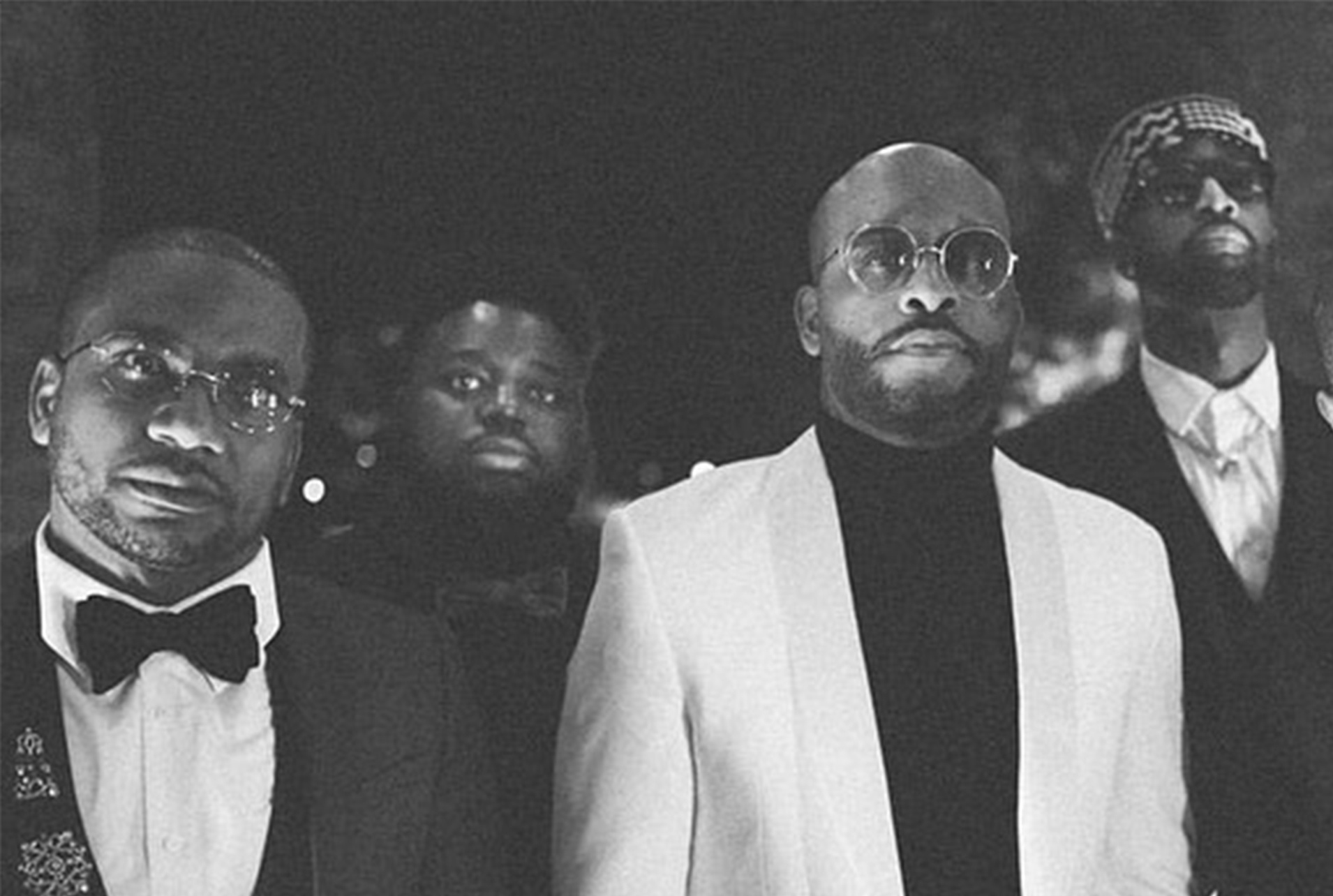 Royce 5’9″ drops the lyric video of “Hero,” featuring White Gold, produced by Royce from Grammy-nominated album, The Allegory. “Hero” is a follow up song to “Cocaine” track off of his 2018 album Book of Ryan. In an interview with TMZ, among other things, Royce expressed concern with airing out his father as an addict on the song Cocaine. In this song, he tells us that people are not perfect.

You can watch the official lyric video below: