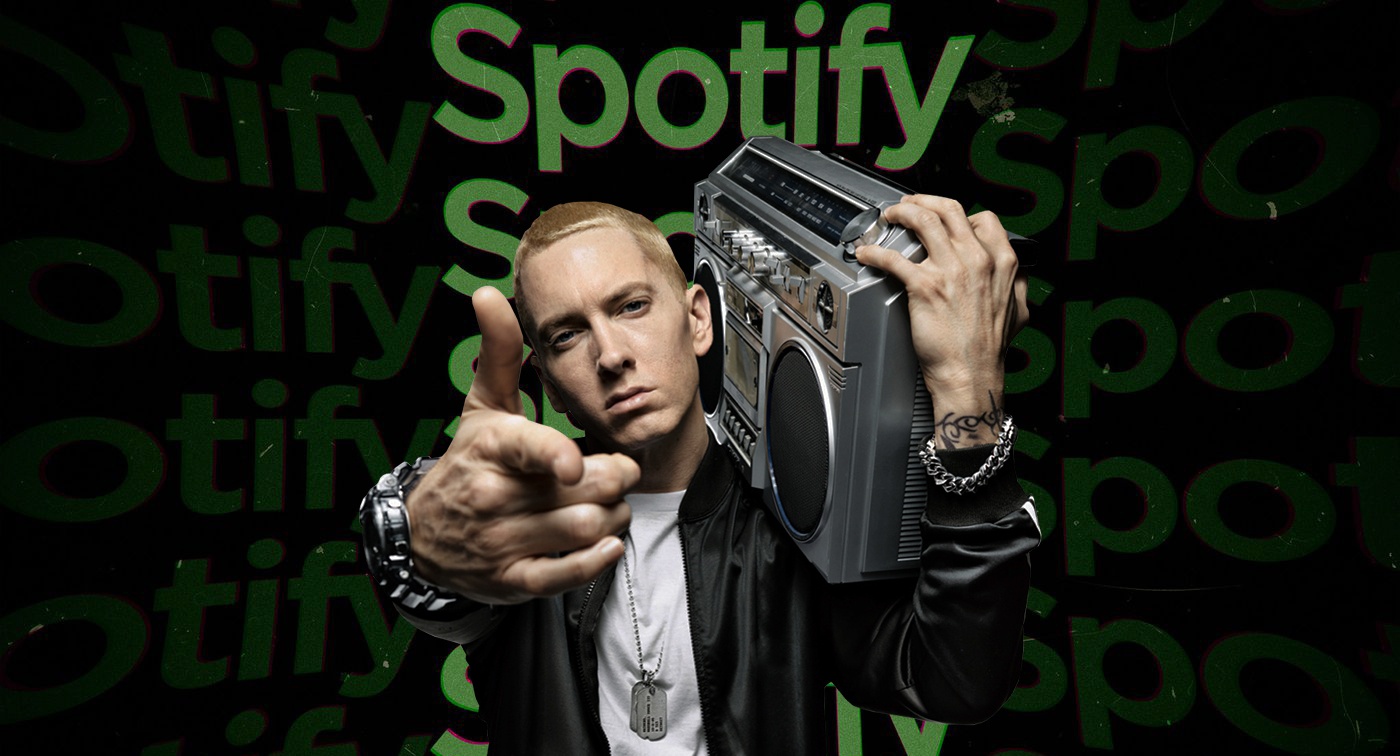 Eminem’s total streams on Spotify have just surpassed 25,000,000,000. That includes all credits: Himself, Features, D12 and Bad Meets Evil. By reaching this accolade, Eminem became the first and the only artist from 90s music acts to hit 25 billion streams. In total, only 6 artists managed to do so.

The Rap God has also just celebrated his two songs hitting 1 billion streams each on the platform: “Lose Yourself” and “Till I Collapse.” His followers count also surpassed 42 million on Spotify with almost 39 million monthly listeners.

.@Eminem has surpassed 25 BILLION streams on Spotify (all credits).

— He’s the FIRST & ONLY act from the 90’s to reach this milestone (6th overall). pic.twitter.com/NH0bxIygF3