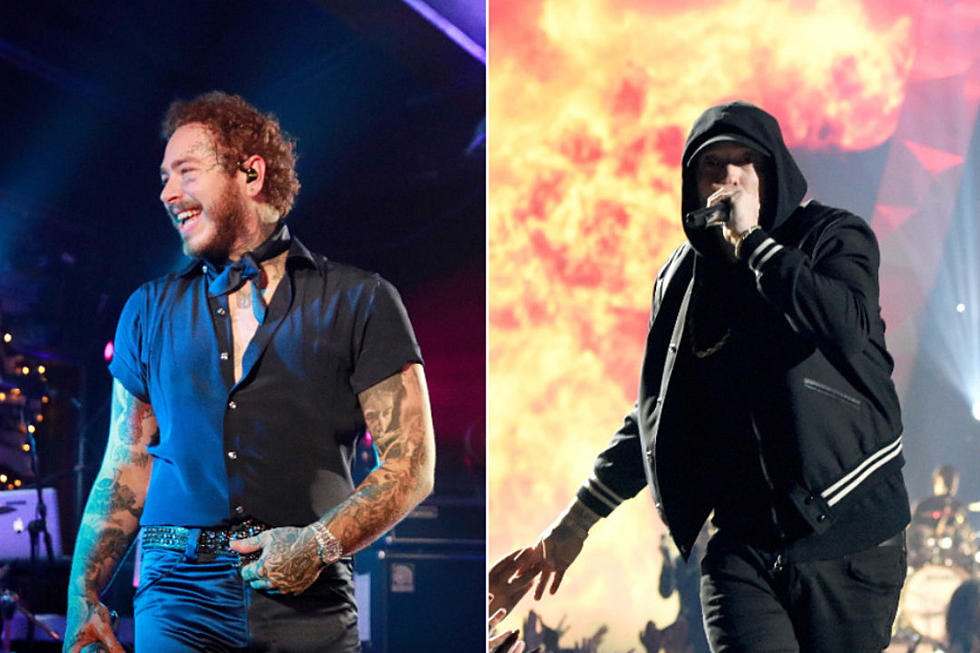 White Gold, who has recently collaborated with Eminem on “Music To Be Murdered By” Side A and Side B, and Royce Da 5’9″ Grammy-nominated “The Allegory” album, has revealed that he’s trying to get Eminem and Post Malone on a song.

“I have lots of shit for him. There’s one that I really want him on Post Malone. It’s a personal song.”

The singer also talked about the unreleased “Cemetery” song with Eminem and Royce Da 5’9″ and Kid Cudi was supposed to be on “These Demons,” which finally went to young talent MAJ.

“There was one song that Royce was gonna be on. There was an actually a song I think it was called Cemetery. It was actually fire.”