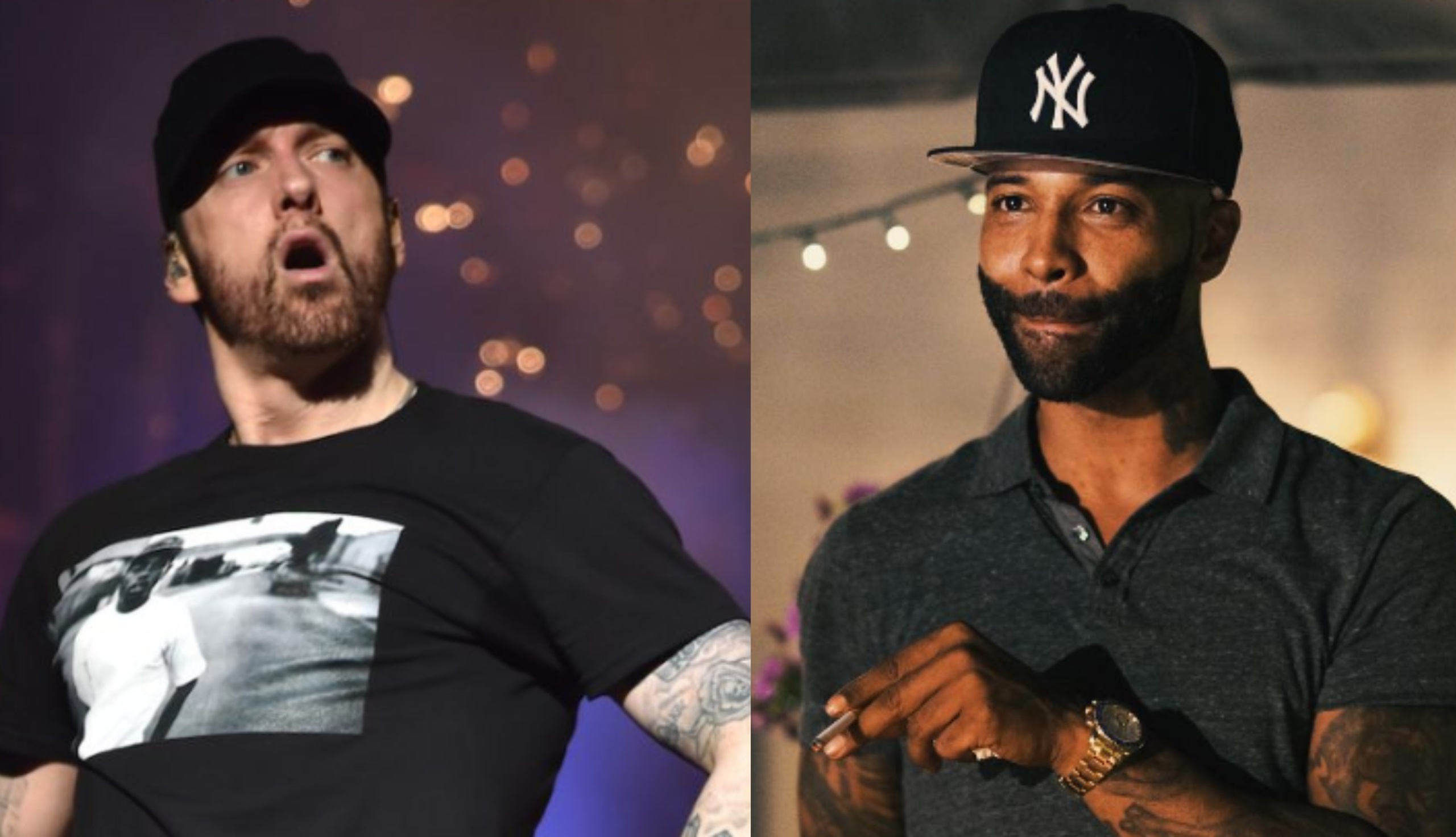 In a recent episode of Joe Budden Podcast, Joe Budden, Rory and Mal discuss Snoop Dogg and Eminem situation. The three mainly agree to couple of things: This is a beef that nobody wants to see and they all understand Snoop’s point, as well as Eminem’s point.

But Budden doubts that Eminem was actually cool with Snoop Dogg’s Top 10:

“As humans, instinctually, we would feel something if our friend or someone we were closely affiliated with did what Snoop did but when you say it publicly it sounds like bulls**t. Him saying he’s cool with Snoop’s Top 10, no he was not cool! He has a problem with that. I heard the tone part but I think that is lazy scapegoat.”