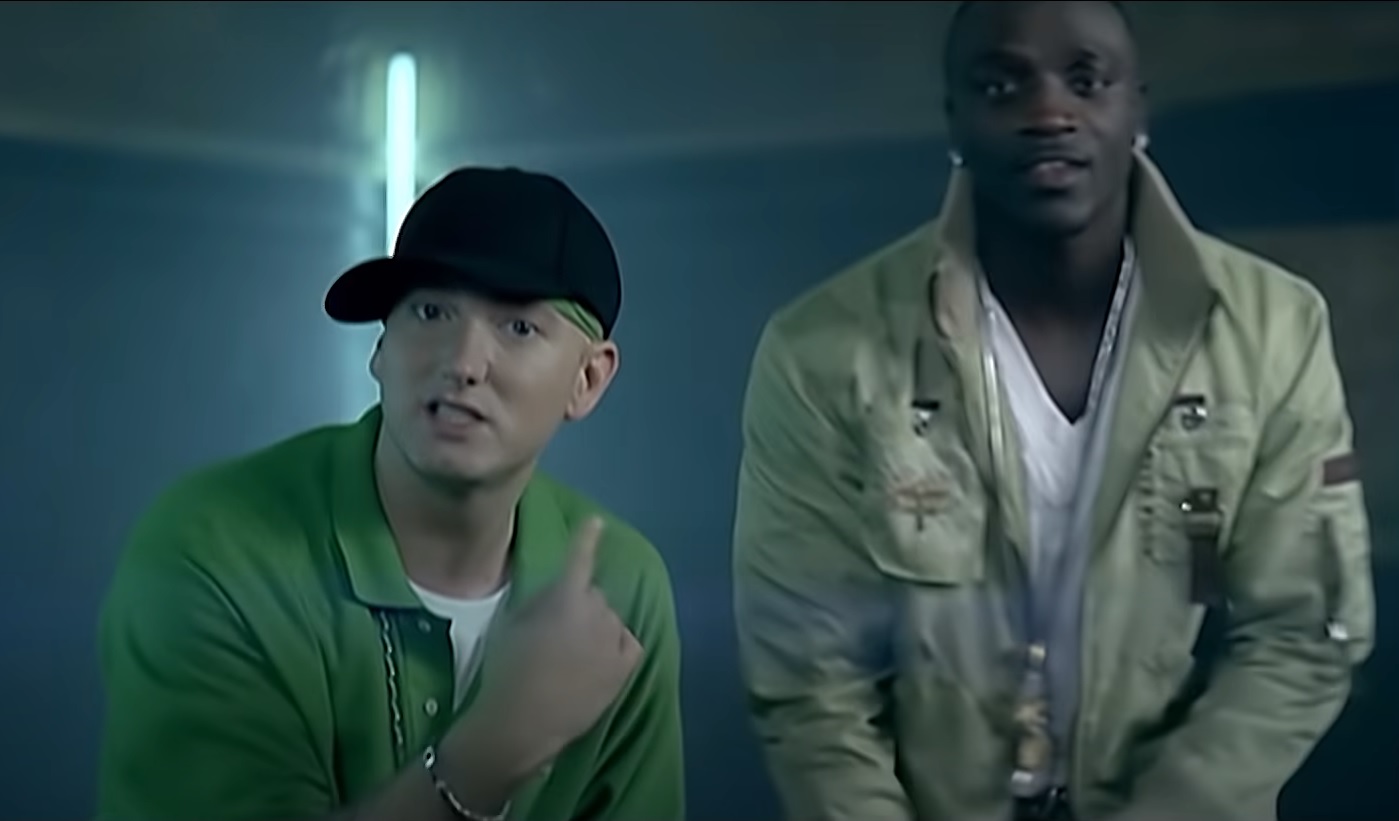 To celebrate the 14 years anniversary of his Grammy-nominated album Konvicted, Akon has released high definition, remastered music videos of every singles from the record.

“Celebrating the Anniversaries of Konvicted and Freedom, HD Remasters Of my Hit Videos are Available For the First Time! Much love to everyone around the world who supported me throughout the years. I ain’t done yet, still got some gems to drop on you- more on that next month. #1” writes Akon on Instagram.

Konvicted, which is now certified 3x platinum in the United States, debuted at No. 2 on the Billboard 200 when it was released and produced three Top 10 Hot 100 hits that have received HD upgrades. “Don’t Matter” reached No.1 on Billboard Hot 100, while “Smack That” featuring and produced by Eminem reached No. 2 and “Sorry, Blame It On Me” peaked at No. 7.

Even though “I Wanna Love You,” didn’t debut inside Top 10, the song was nominated for Best Rap/Sung Performance at the Grammys in 2008, as well as “Smack That” getting nominated in 2006.

Akon is gearing up for another release. Can we expect Eminem feature on new record? Meanwhile, enjoy “Smack That” in HD below: