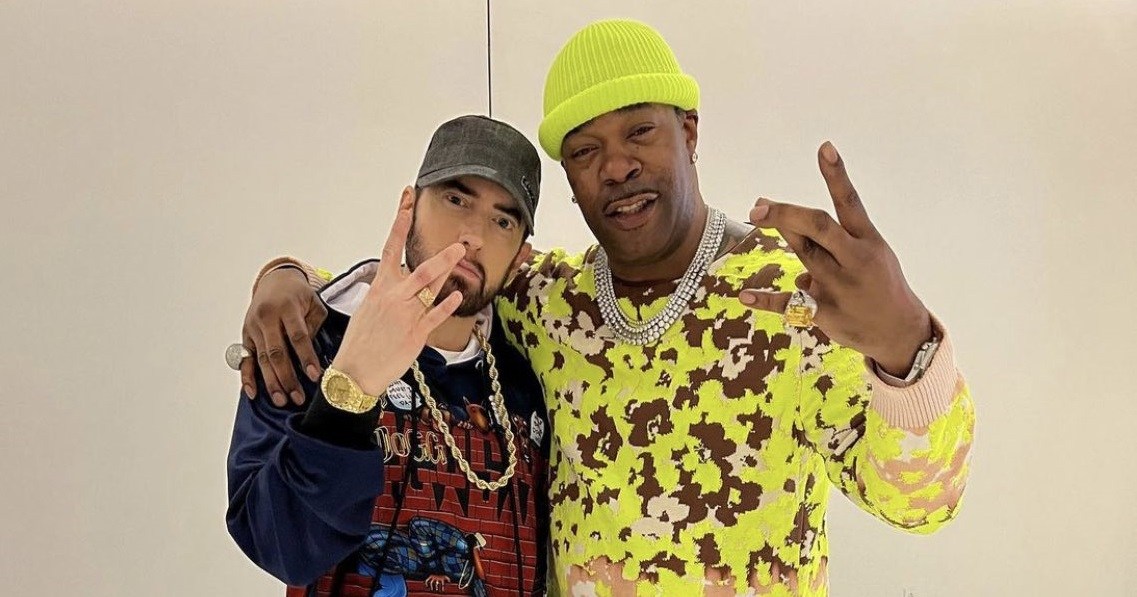 The Rock And Roll Hall of Fame inducted its 2022 class on November 5, with Eminem, Dolly Parton, Lionel Richie and more joining the prestigious group of musicians.

Legendary producer Dr. Dre, who signed Eminem in 1998, inducted the Detroit emcee into the Rock And Roll Hall of Fame with a speech in which the hip-hop mogul reflected on his relationship with Slim Shady.

“Over 20 years ago, Jimmy Iovine, who is also one of tonight’s inductees and one of my best friends, played a demo tape for me from a guy who called himself Eminem. The first thing I said when I heard it was, ‘What the f__k did he just say?’ I loved it so much that I couldn’t stop listening to it.” said Dre.

“A few days later, Jimmy called me and said, ‘You know he’s a White guy, right?’ F____d me up! Looking back, I don’t know why it didn’t cross my mind. He certainly didn’t sound like a Black rapper, especially because of what he was saying. I guess it was my ignorance at the time, thinking that if you’re a really good rapper, you must be Black.” Dre continued.

Eminem received congratulating messages from his peers, family and friends. The list includes Busta Rhymes, Swizz Beatz, Lazarus, D12’s Kuniva and Bizarre and more. You can check them out below:

Congrats to @Eminem on the Rock & Roll Hall of Fame. #DetroitVsEverybody pic.twitter.com/Jkfo1x06bO

Congratulations to my brother, friend and musical collaborator. Thank you for lettin me be part of your amazing legacy. Hall of Fame Gang! @Eminem pic.twitter.com/dTOK5KrXsl 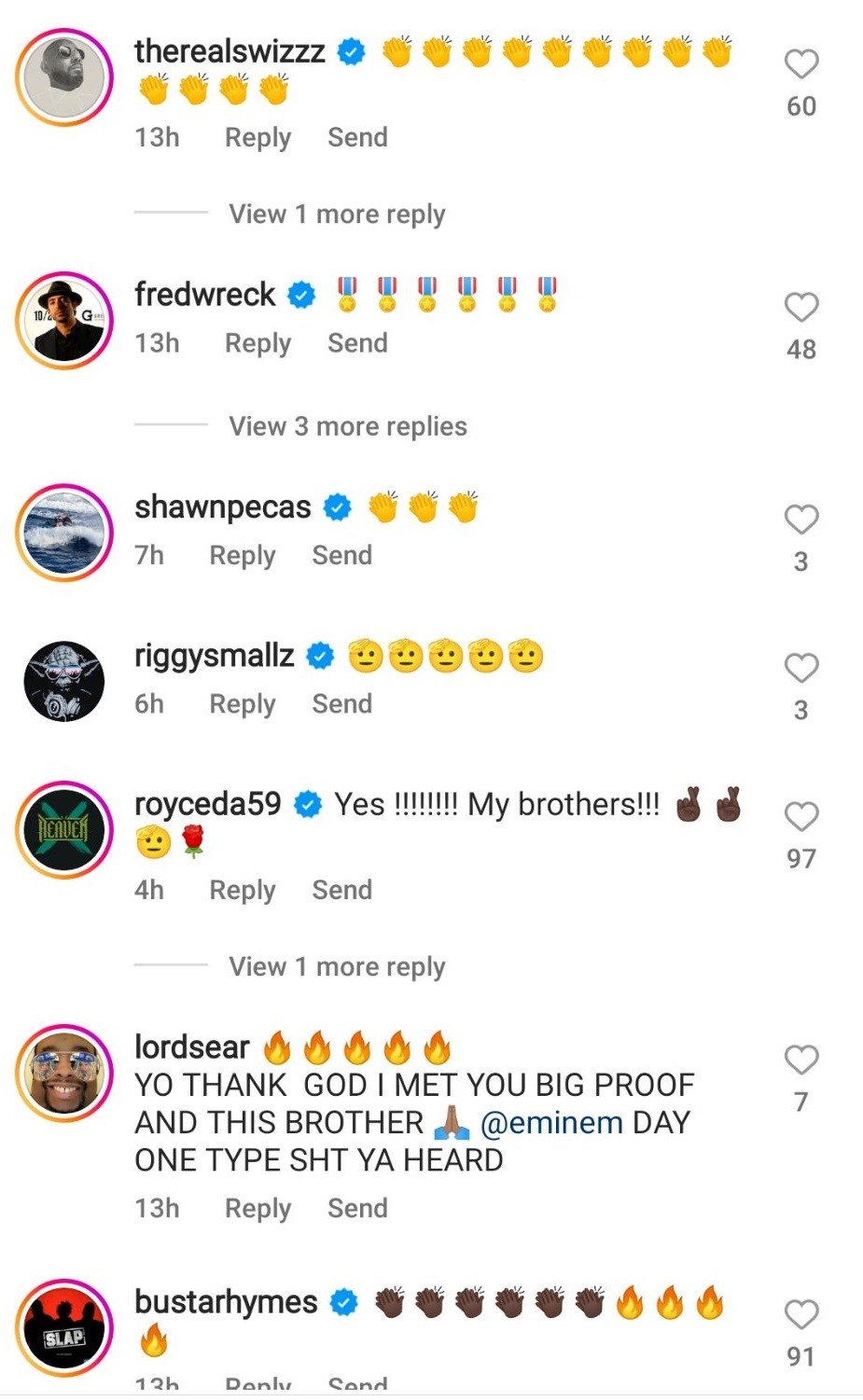 Congratulations @Eminem on your induction into the Rock & Roll Hall of Fame. I love you forever. pic.twitter.com/5Mhqeh9Ve3

Congrats @Eminem being inducted in to the #RockHall2022 long overdue! 🙏 pic.twitter.com/f3q2GuIpa6

When the Rock & Roll Hall of Fame reached out and asked if they could use portions of my interview with Em on their program I felt like Crooks Corner is doing it’s job. Providing high level Hip Hop/Rap conversations 🤝🏾 A little piece here #CrooksCorner pic.twitter.com/GuhqlzXeeh