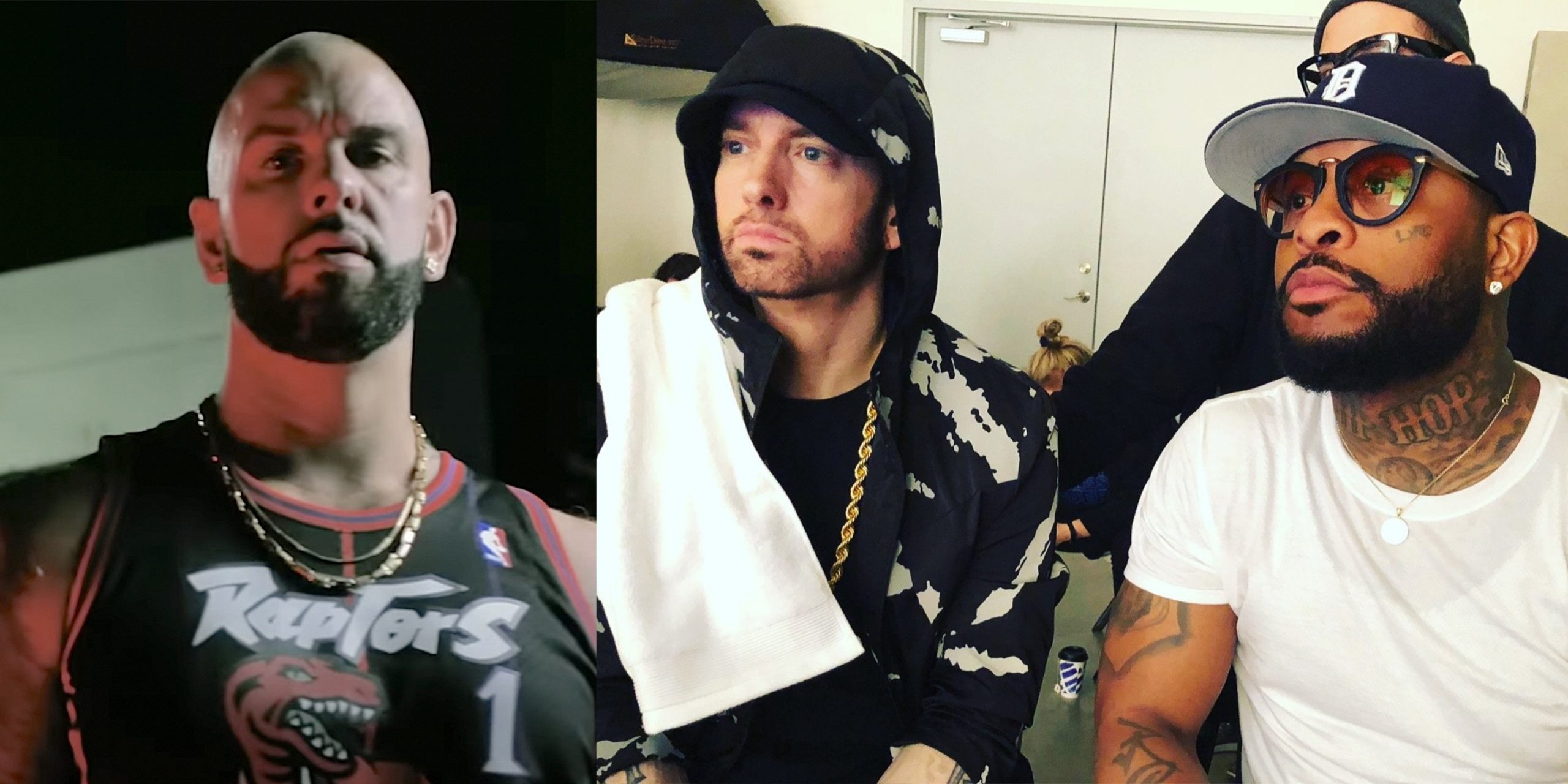 The legendary battle-rapper was stabbed to death in Fairfax, Nova Scotia, yesterday. Eminem paid tribute to the late Pat Stay on social media, calling him one of the greatest of all time. While Royce highlighted his personality.

The stabbing occurred at 12:36 AM on the 1600 block of Lower Water Street, according to reports. Stay was then taken to a nearby hospital where he succumbed to his injuries at just 36 years old. While Halifax Regional Police hadn’t publicly identified Stay as the victim of the stabbing, his brother, Peter, came forward to confirm his passing to CBS News.

Check the tweets below:

hiphop lost one of the best battlers of all time … RIP @patstay .. KINGS NEVER DIE‼️

Stay, who hailed from Dartmouth, Nova Scotia, was best known for his talent as a master in rap battles. His 2015 win (his fourth!) in a pay-per-view battle at the Queen Elizabeth Theatre in Toronto in which he defended his title in King of the Dot’s Blackout 5 against rapper Charron, sealed his place in battle rap history.