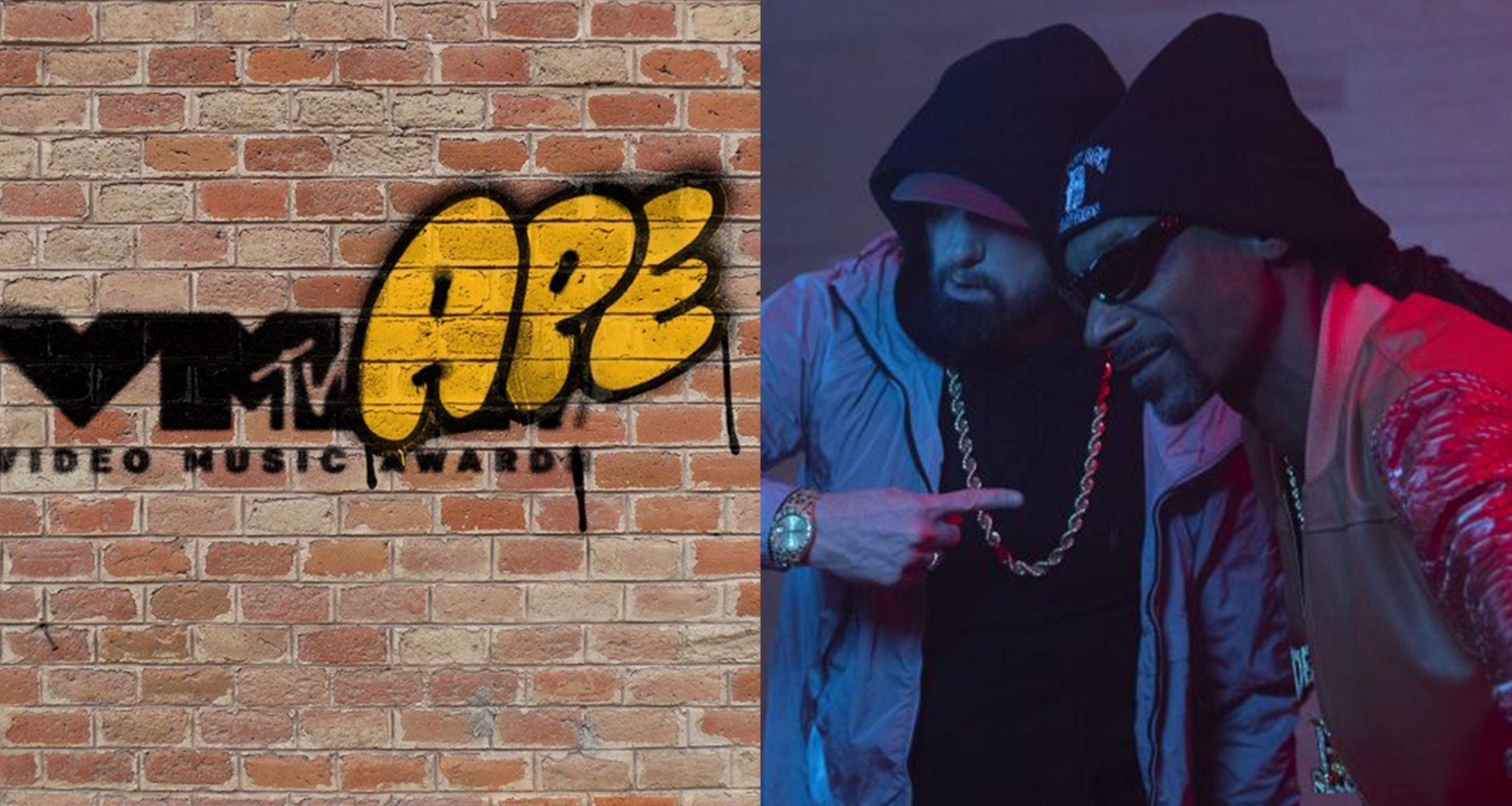 The MTV Video Music Awards are an awards ceremony that honors the best music videos.

The 2022 show will be hosted by Jack Harlow, LL Cool J, and Nicki Minaj and the ceremony will be held in New Jersey’s Prudential Center in Newark on Sunday, August 28.

Eminem’s latest single with Snoop Dogg, “From The D 2 The LBC” from his latest compilation album “Curtain Call 2” is  nominated in “Best Hip-Hop Song” category against Future, Kendrick Lamar, Nicki Minaj, Pusha T and Latto. (You can vote for Eminem & Snoop here).

As the latest news suggest, Eminem and Snoop Dogg are also set to perform at the ceremony. Check out Eminem, Snoop Dogg and LL Cool J’s ‘cryptic’ tweets below:

From the D… @snoopdogg

Eminem has recently sent hip-hop fans into a frenzy after posting a picture of himself with Snoop Dogg and Dr. Dre in the studio. The photo, which was posted on Slim Shady’s social media accounts captures three legends with the caption: “just a few bros.. hangin out.”

The post instantly sparked rumors of a potential collaborative effort between the three legends, as Dr. Dre and Snoop Dogg has been working for a joint album for a while now.