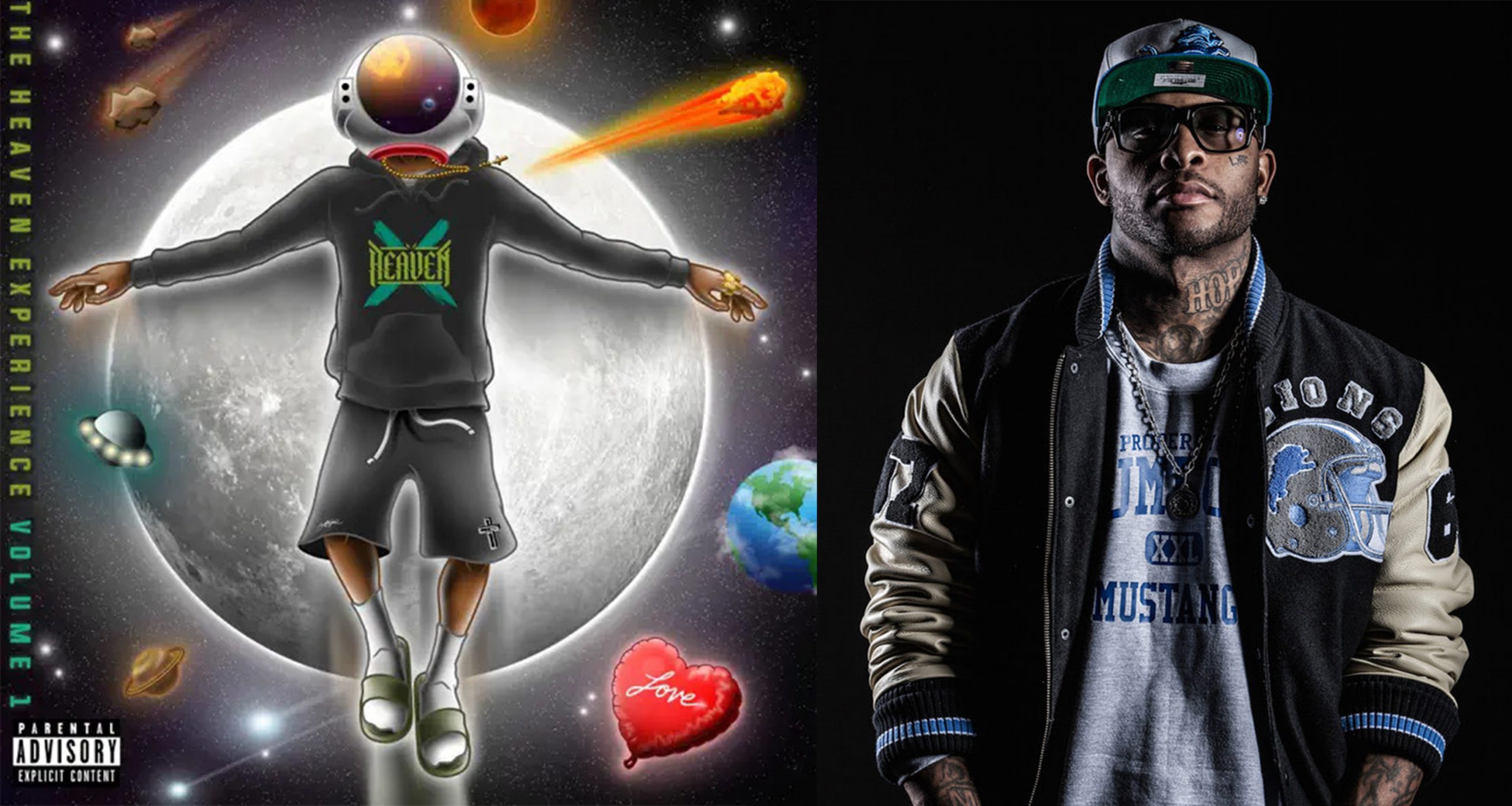 The Detroit legend has put together some of his greatest hits in one place, including solo tracks like “I’m Good,” “Made” and “Dead Presidents Heads,” as well as collaborations like “Rock City” and “Caterpillar” featuring Eminem and “Black Lives Matter” with Big K.R.I.T..

On top of the new project, Detroit emcee also confirmed in a recent interview with HipHopDX that he’s been busy working on his eighth studio album.

“I’ve been mulling over some ideas. I think I know what I’m going to do next project-wise. I don’t necessarily want to say right now just in case it ends up changing. But I have been working in a couple different directions. But, yeah. I’m definitely working on music, especially now that I’m in a better mental space.” – said Royce.

You can stream the new compilation album below: