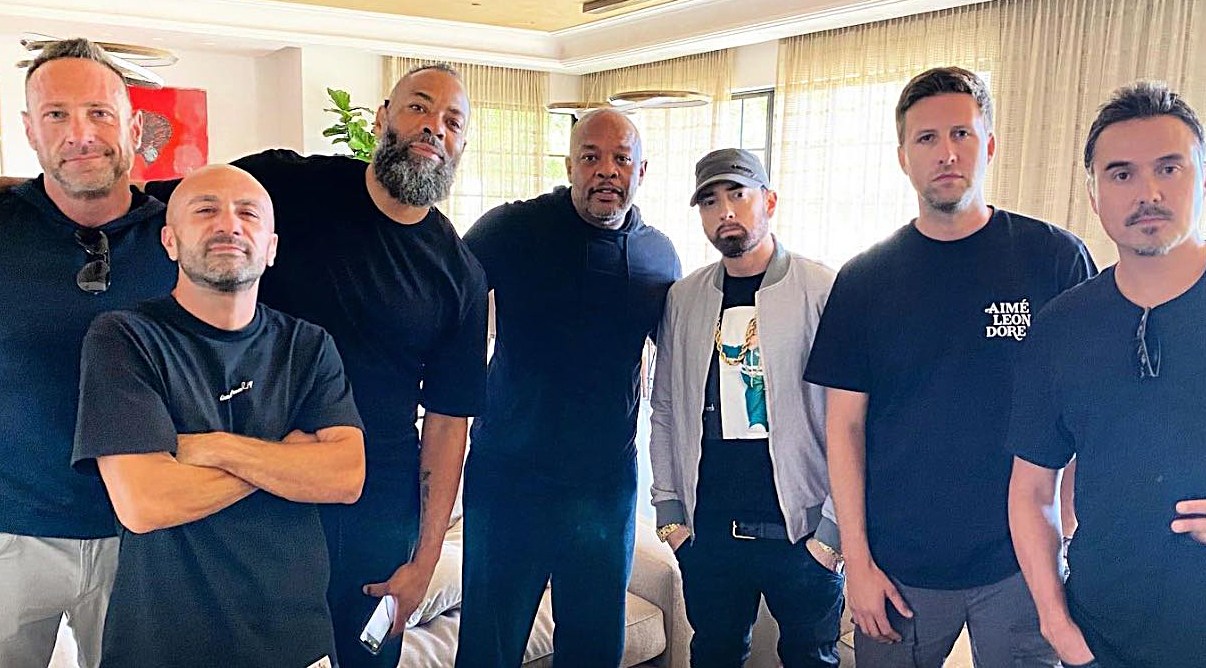 A new documentary titled The DOC, which the legendary rapper The D.O.C. produced himself and first-time film director Dave Caplan helmed, is telling Tracy Lynn Curry’s full story, from his humble beginnings in Dallas to his recent religious reawakening.

The film’s talking heads are a who’s who of hip-hop, including interviews with Dr. Dre, Ice Cube, Tone Loc, Snoop Dogg, Eminem, Too $hort, Xzibit, and on and on, as well as members of Curry’s family and his ex Erykah Badu.

The movie premiered few days ago in New York as part of the Tribeca Film Festival and it will be available for streaming soon.

The D.O.C. took a time to share a picture with Eminem and Dr. Dre on his Instagram to show the appreciation to every person who were involved in the project: “All of these amazing people did a fantastic job on what they’re calling the Hidden Gem at Tribeca!! Thank you all!”