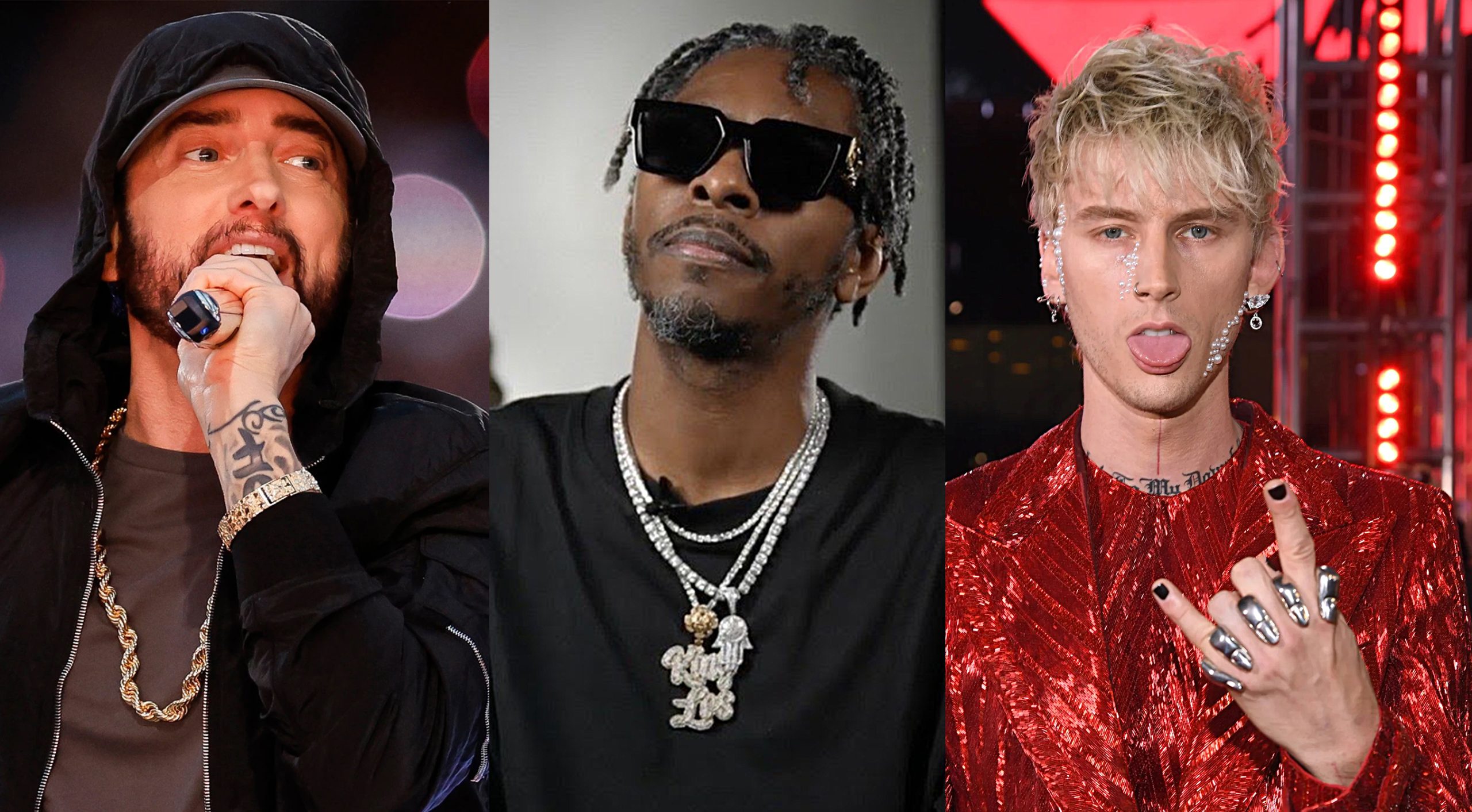 One of the appreciated lyricists in the game, King Los, who is Machine Gun Kelly’s labelmate, has recently appeared on Vlad TV where he talked about MGK’s beef with Eminem.

“I think MGK did a good job. I think he did a good job with Em. I think there were several different nuances that you could appreciate from both sides just in seeing a good battle. I think MGK said a lots of things that were personal. He took it personal personal approach. And I think Eminem took like, ‘I’m the lyrical giant. I’m Eminem for a reason.’ He took that approach. I think that was great.” said Los.

“It was like David and Goliath. You are all the giant but you gotta love David for throwing that rock. You gotta love him for taking shots at the throne. I think that beef was beautiful. They were two whiteboys. Good to see white on white crime every once in a while. It’s always us (blacks) and its good to see whiteboys do their thing, you all get it in, sit back and watch.” Los added.