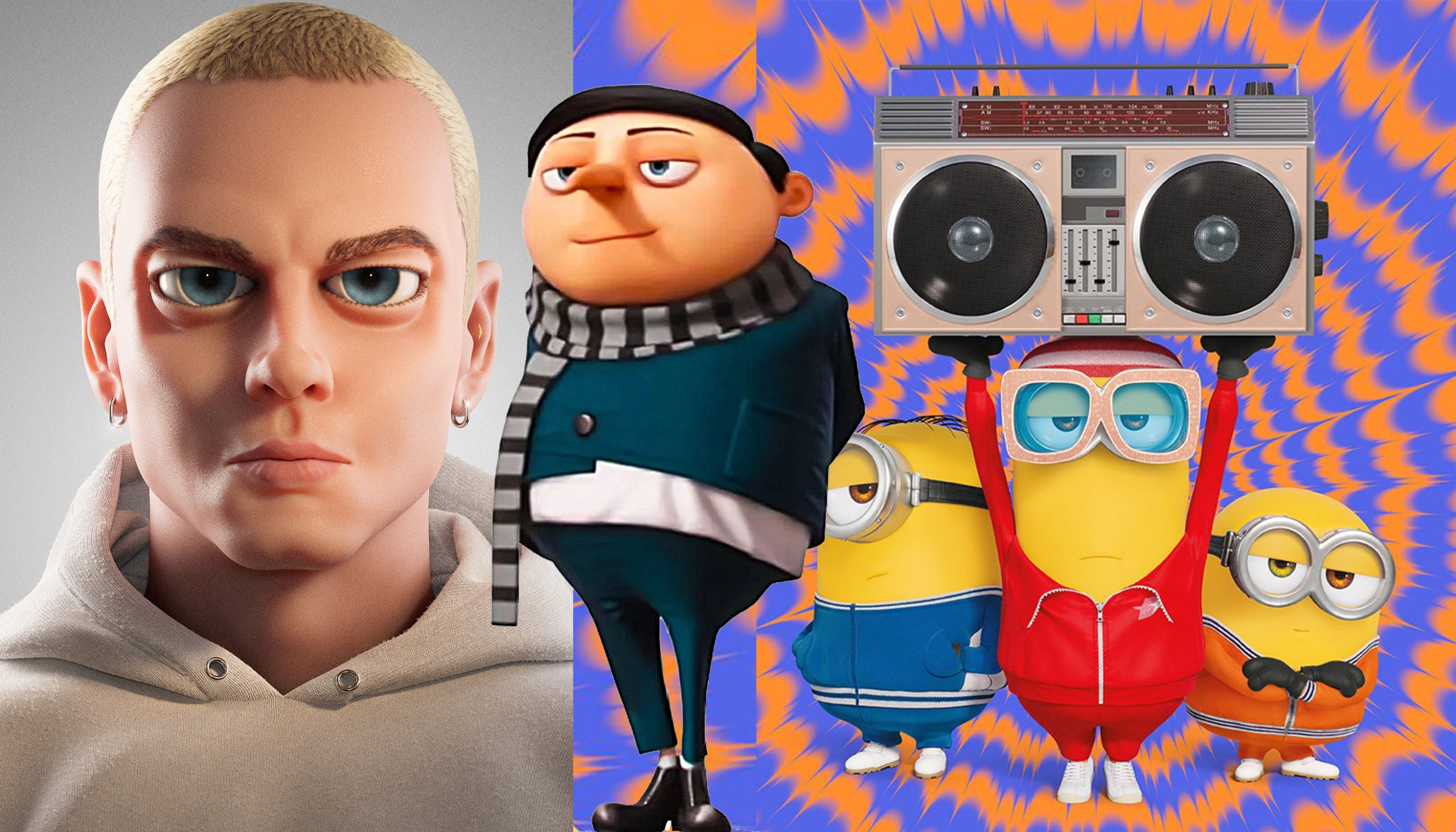 Minions: The Rise of Gru (also known as Minions 2) is the sequel to the spin-off prequel Minions (2015) and the fifth entry overall in the Despicable Me franchise.

Directed by Kyle Balda, with Brad Ableson and Jonathan del Val as co-directors, the animated movie will premiere at the Annecy International Animation Film Festival on June 13, 2022, and is scheduled to be theatrically released in the United States on July 1 by Universal Pictures.

“One shot. One opportunity. Time to show the world who’s mini boss. #Minions: The Rise of Gru. In theaters this July.” said Eminem on social media while sharing the trailer of the film.