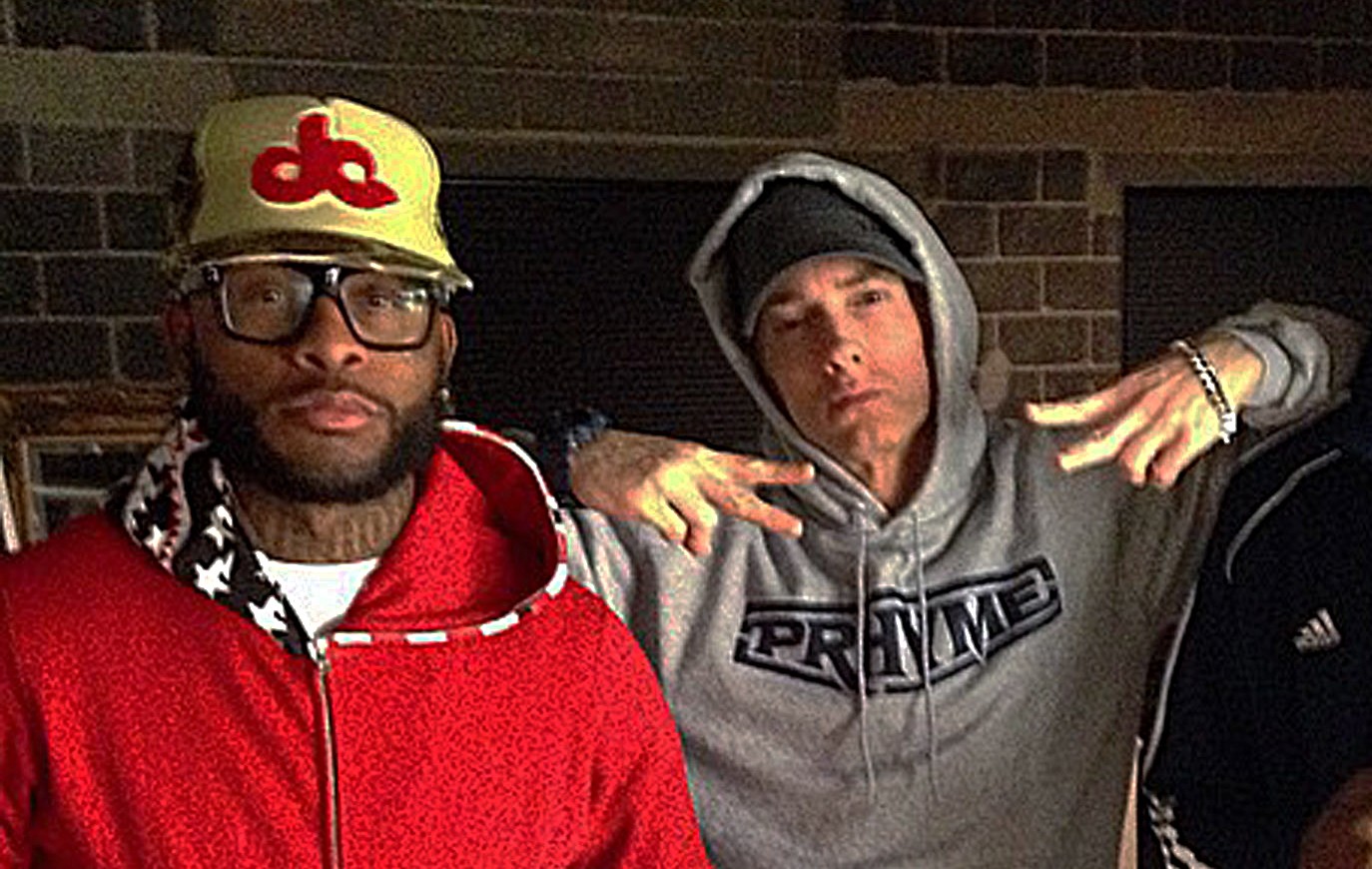 Royce 5’9″ has recently done a livestream question and answer session on Instagram. The Detroit legend was asked if Eminem was to blame for the unsuccessful start of Slaughterhouse when they dropped their Shady Records debut album Welcome To: Our House in 2011.

“Do I blame Marshall for Our House? What do you mean? The way it came out? Em put his f**king soul into Our House. Em probably put as much work as I did in that project.” said Royce.

Royce continues: “When I collaborate with somebody, especially like Em, first of all, I’m always going to trust his judgment. Same way with Preem. I’mma trust his judgment. I’m a firm believer in roles. People play roles depending on what situation it is. Whenever I’m working with Em, I play a position, very rarely do I try to play the lead position because I know that’s something he used to do. Same with Preem. We disagree in lots of things. If there is something he feels super strongly about, I go against my better judgment because I know if Preem is wrong then I’m willing to take the L with him. If he is right, you can’t be more right. And I feel the same way about Marshall.”

“Marshall had a vision for Our House and when we put it out, fans thought it was too polished. I’m very aware of all the mistakes we made creatively and I can take the blame for a lot of those. I don’t blame Marshall anything for creatively. I see the mistakes that were made but I told him don’t trip on that. Cause he felt like ‘I touched too much, I did too much.’ And I was like ‘Nah, don’t even do that. If its L to take, we going to take it together.’ It was all good when we were in the studio together. We had the same energy so ain’t nobody to blame. I appreciate the work Eminem put in it.” Royce added.