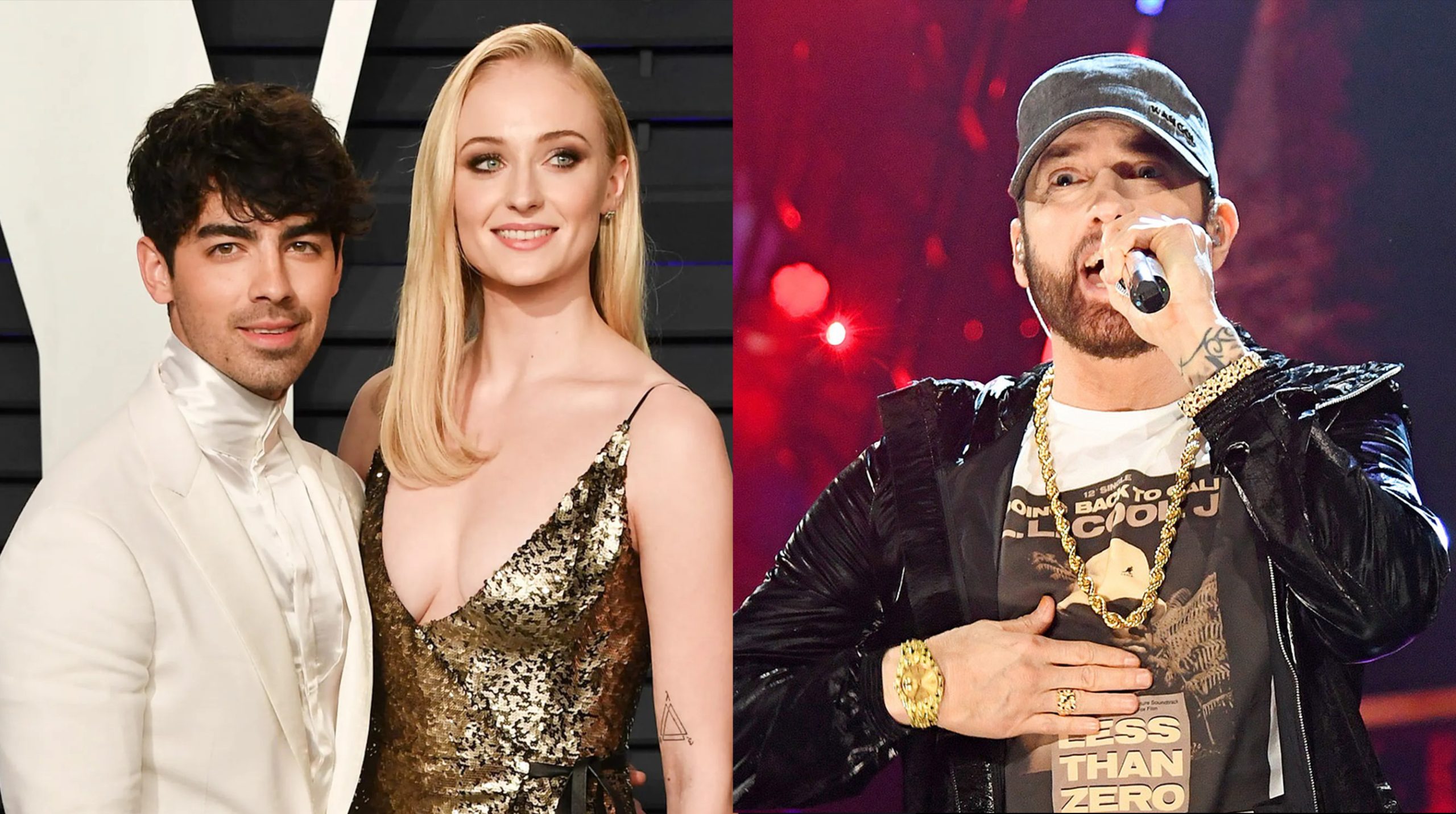 Game of Thrones star Sophie Turner has often confessed to being a big-time Eminem fan.

She never feels shy to express her admiration to one of the greatest hip-hop artists in history and today she absolutely killed it.

In the caption of the photo we read a viral joke that has been spreading around the net for couple of weeks now: “I heard there is a football game at Eminem concert today.”

Check the pictures below: 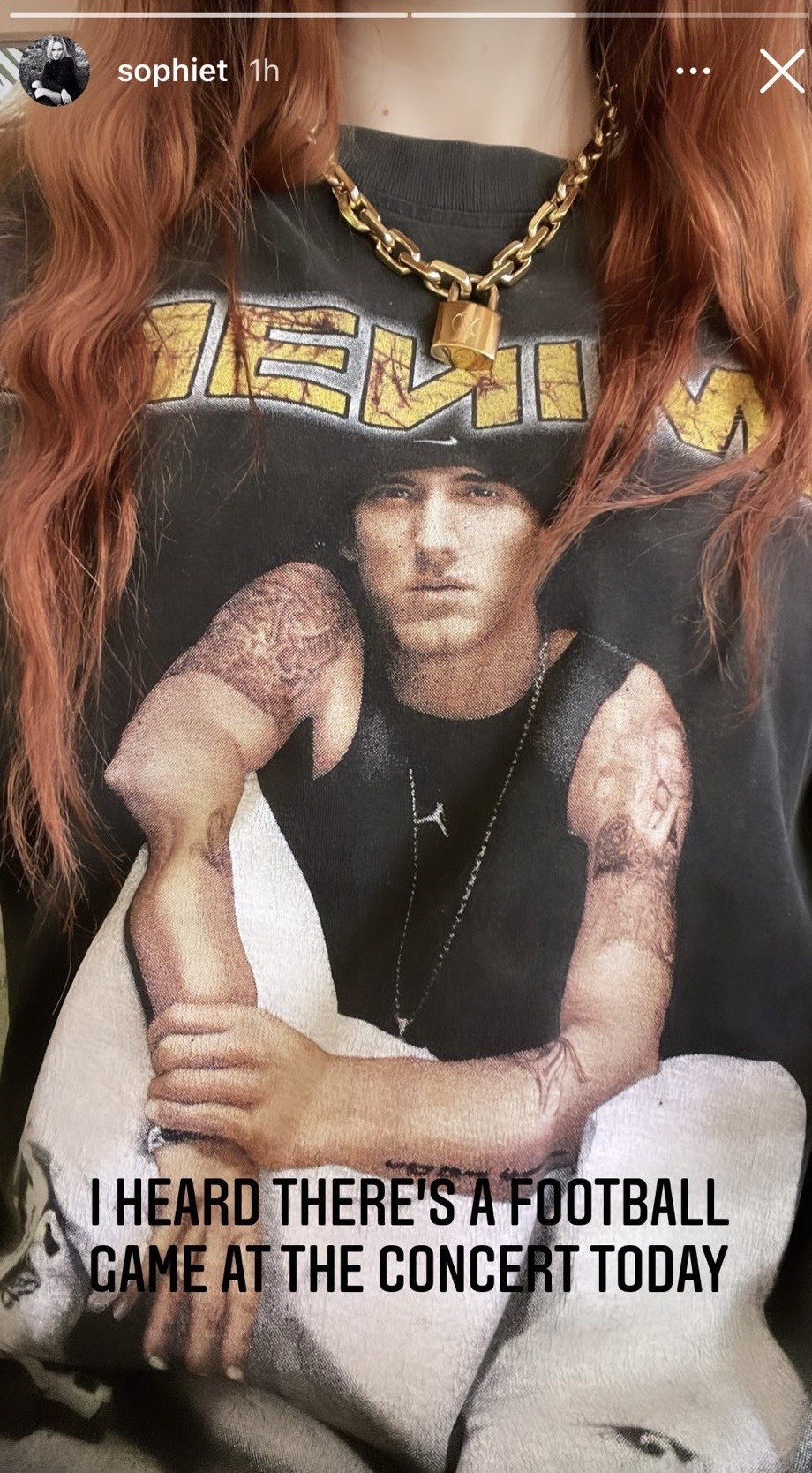 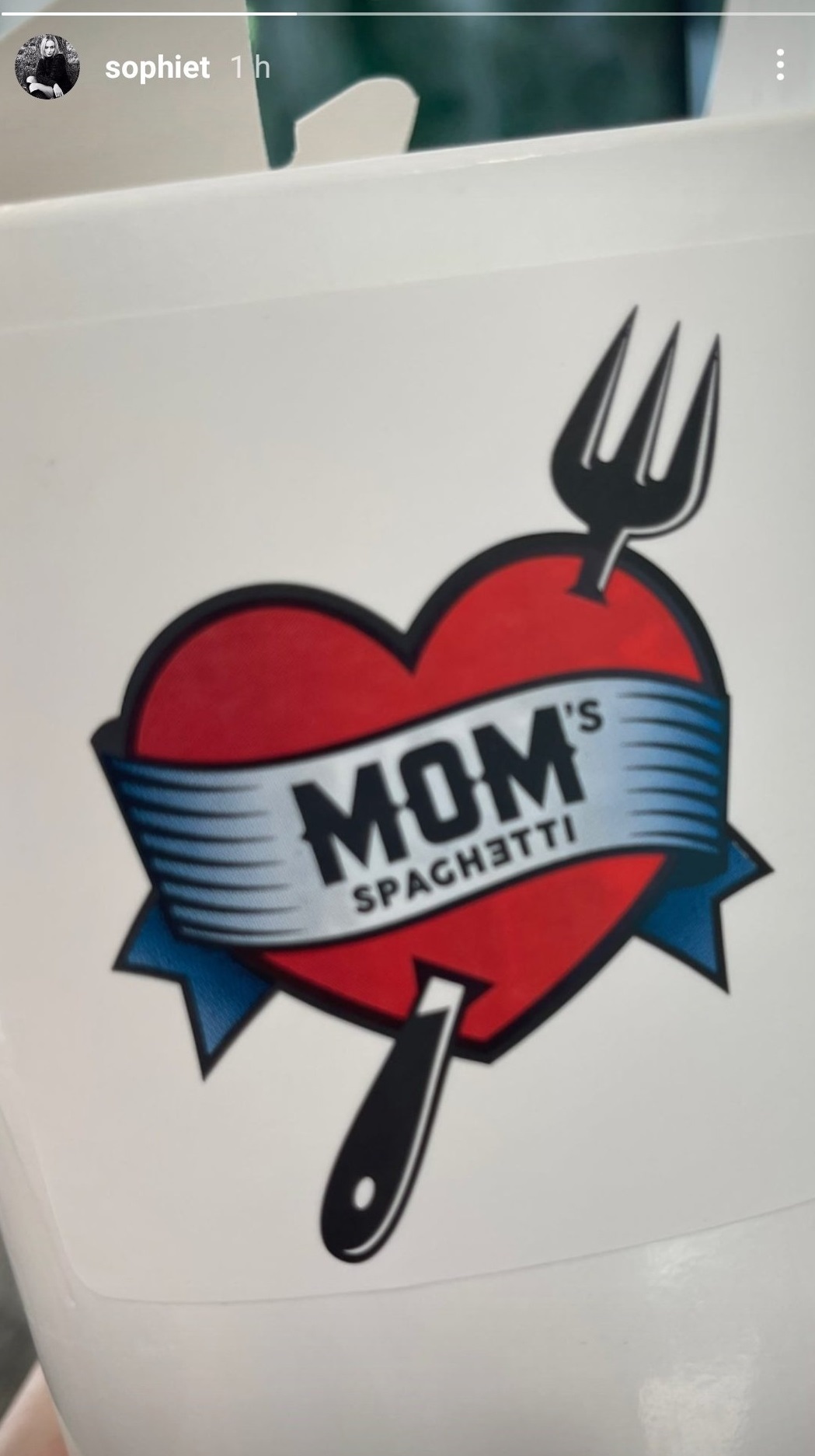 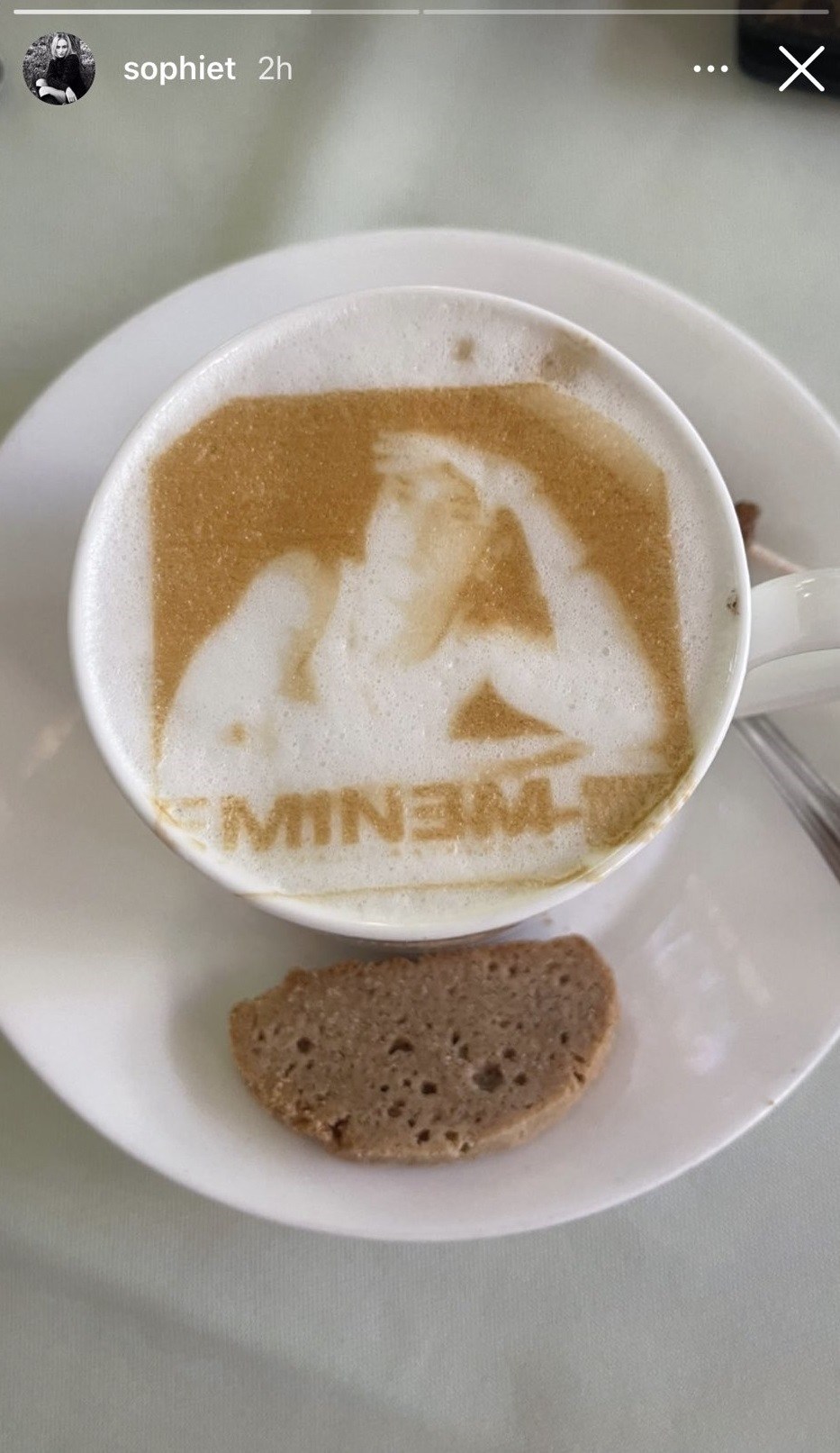 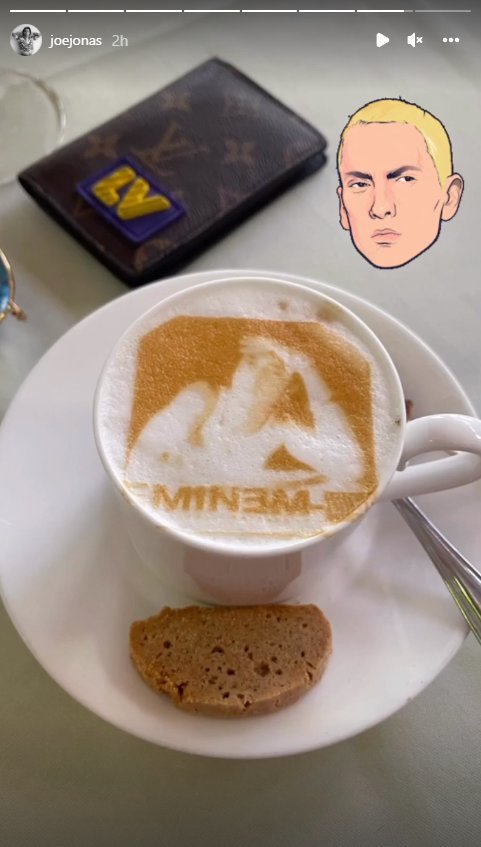