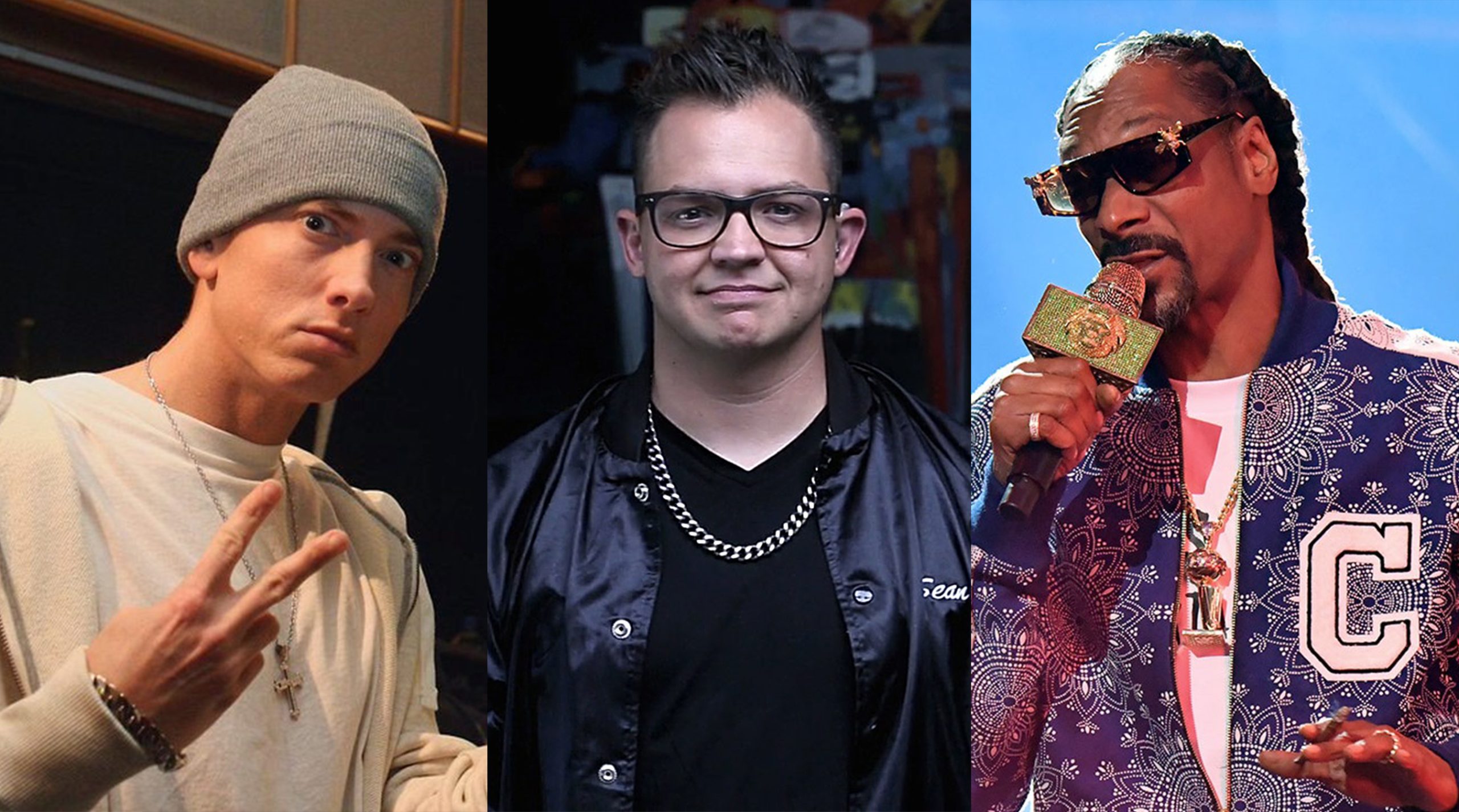 It’s the first time in NFL history that sign-language performances have been included in the halftime show.

Forbes can’t disclose much about the closely guarded halftime set, but he does know he’ll be accompanying the appearances of Eminem and Snoop Dogg. He heads to Los Angeles on Sunday for a week of rehearsals.

The young Detroit rapper has a long connection to Eminem — a link that began with his father, who was close to some of the people inside Slim Shady’s camp.

“So this is very much a full-circle moment, being from Detroit, being part of the Eminem camp — or even going back to being 12 and listening to N.W.A., Dre and Snoop on my Walkman,” Forbes told to Detroit Free Press.

Check out Sean Forbes’ performance of “Lose Yourself” below and visit Detroit Free Press for full article.