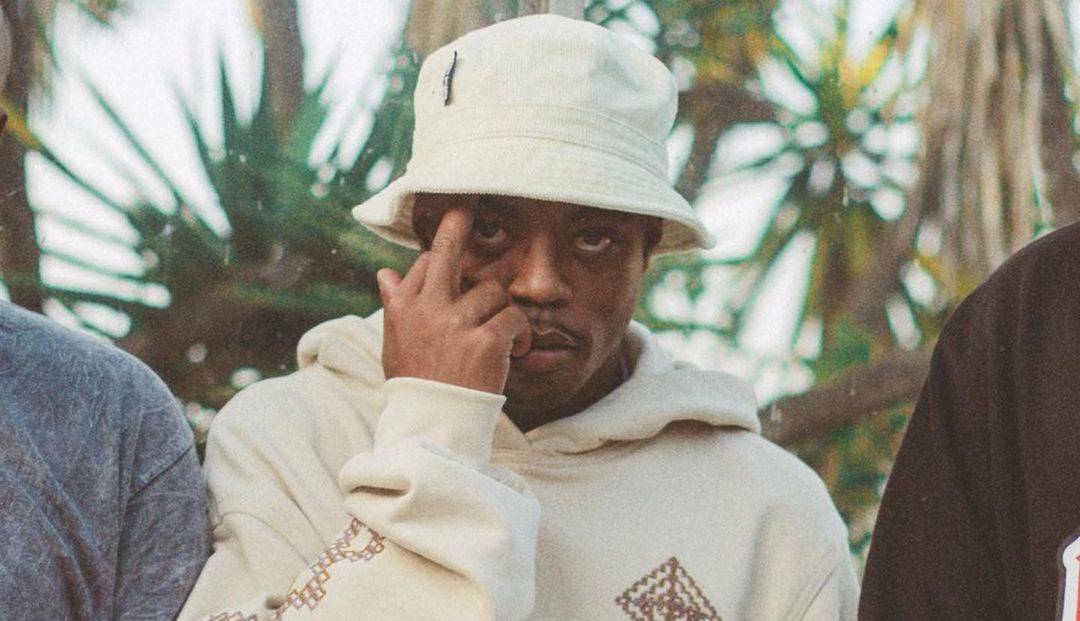 Back in 2019 Westside Boogie released his debut Shady Records album Everythings For Sale.

Since that time, he hasn’t dropped another full-length project. Although he’s delivered scattered loosies and features, it still feels like forever but last week, it was officially announced that new album is completed and waiting for the release date.

Fans often spam Boogie’s social media with “where’s the album” comments and It has become a running joke for Compton artist.

Yesterday, he shared two new snippets of the songs with the caption: “1 or 2? Ratchet Boog vs emotional Boog.”

Listen to them below and tell us which Boogie version is the best relatable for you: