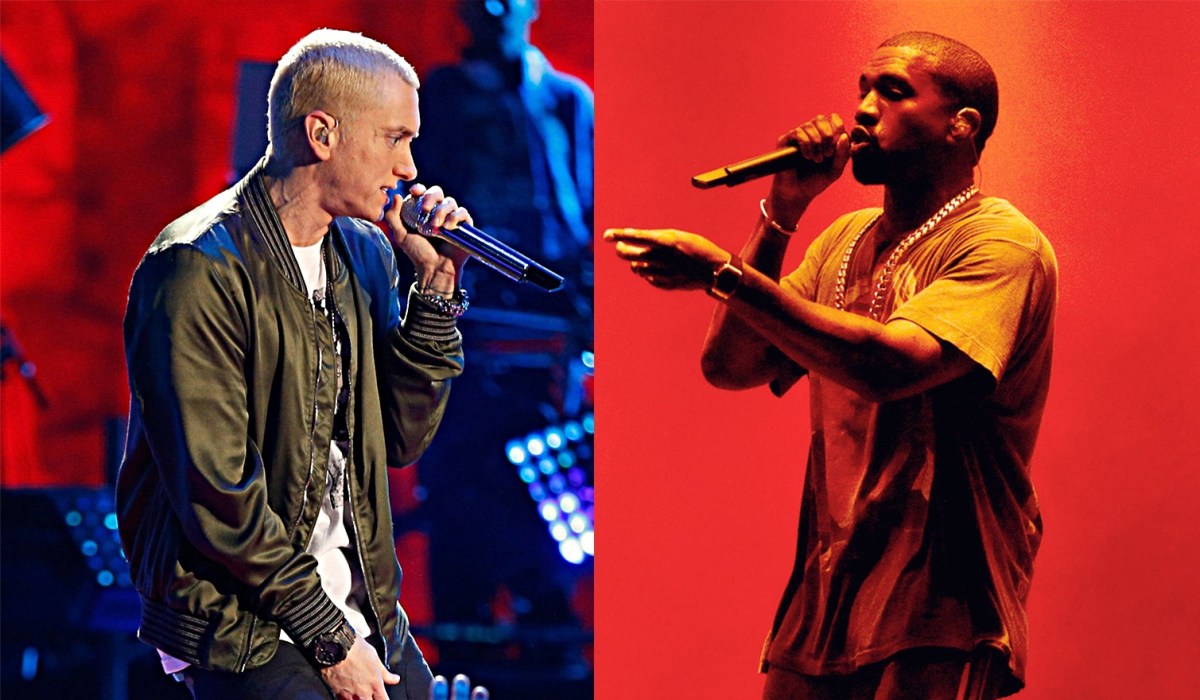 Few days ago, Kanye West’s “Stronger” was certified diamond in the United States for selling 10,000,000 units in the country, becoming only the second rapper in history to produce his own diamond single.

Until today, Eminem was only other rapper to produce his own Diamond song, TWICE: “Lose Yourself” and “Not Afraid” are both diamond certified and they are produced by Slim Shady himself. “Love The Way You Lie,” with Rihanna is also diamond but the production credits fully goes to Alex Da Kid.

Kanye West becomes only the 2nd rapper to produce his own Diamond song!

Also, check the list of rappers with at least one diamond singles below:

Rappers with at least one diamond song 💎