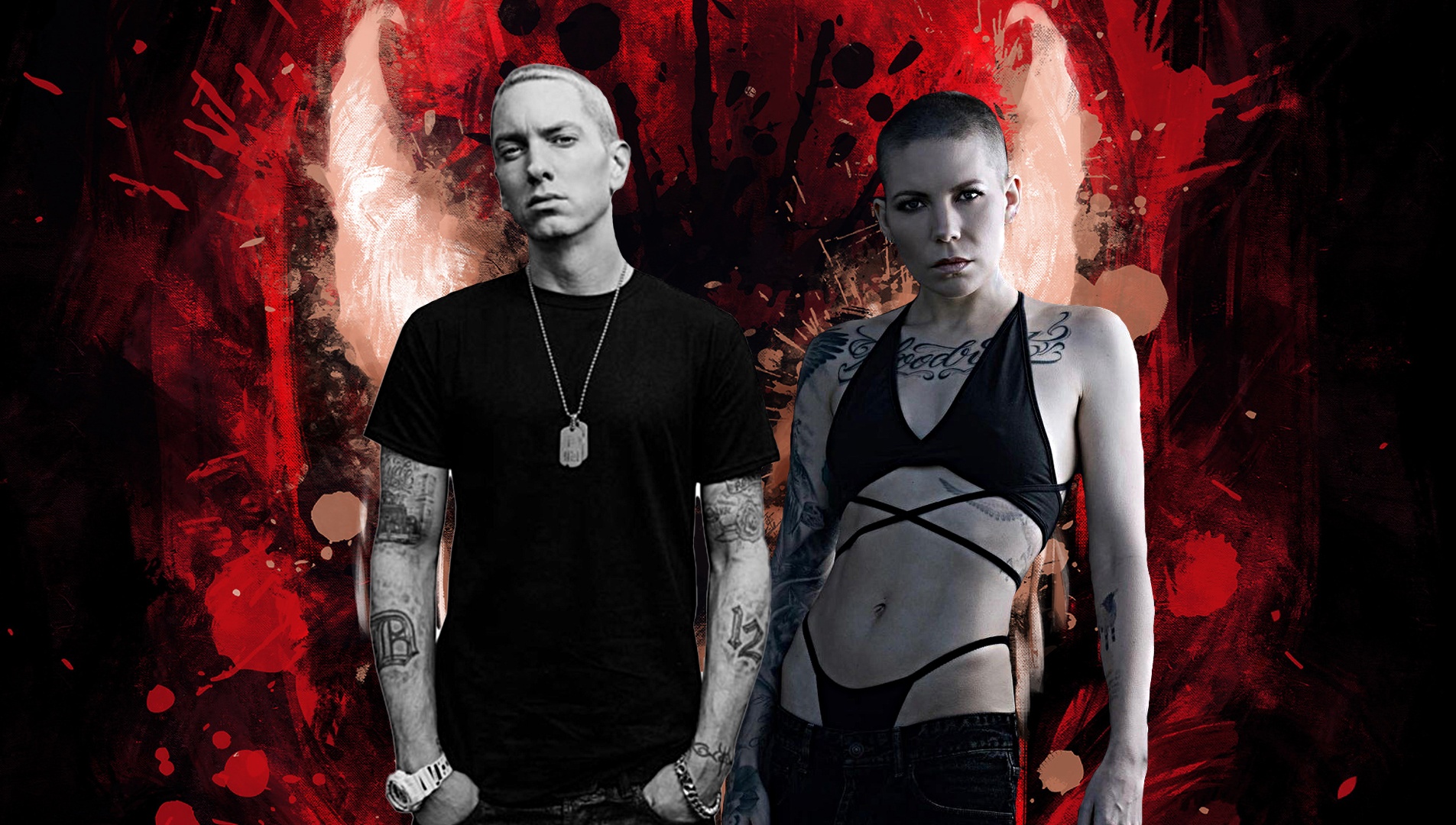 Skylar Grey’s “Last One Standing” single, featuring Polo G, Mozzy and Eminem, which is the theme song for new Venom: Let There Be Carnage movie, has debuted at No. 1 on Spotify’s Top Global Song Debuts chart.

The song also arrived at No. 1 on Spotify’s Top Song Debuts in the United States.

Eminem had previously been involved with the 2018 Venom movie, releasing the official theme song as part of his 10th studio album, titled Kamikaze. The remix version, which is produced by D.A. Got That Dope, was released yesterday as the Side B for “Last One Standing” single.

Check out the announcements below:

These are the Top Global Song Debuts over the past weekend #SpotifyCharts pic.twitter.com/JZfEbRuLAV