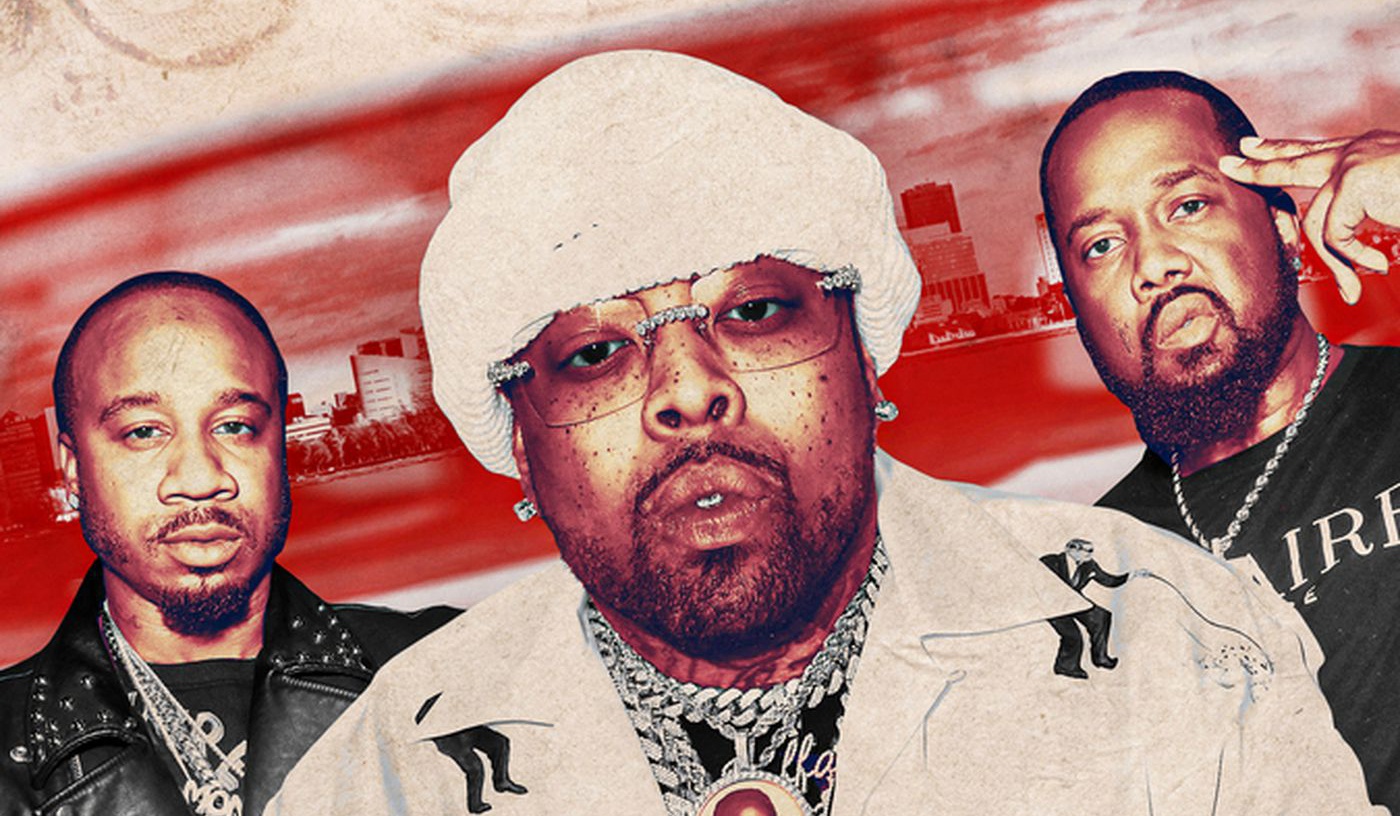 Westside Gunn has unleashed the second half of his eighth installment of Hitler Wears Hermes project Sincerely Adolf.

The B Side arrives in less than a month and features guest appearances from Jay Electronica, 2 Chainz, Tyler The Creator, Keisha Plum, his labelmates Conway The Machine, Benny The Butcher and Armani Caesar and many more.

Westside Gunn teamed up with Conway The Machine and Benny The Butcher on a song titled “Hell On Earth Part 2” which is produced by Sovren.