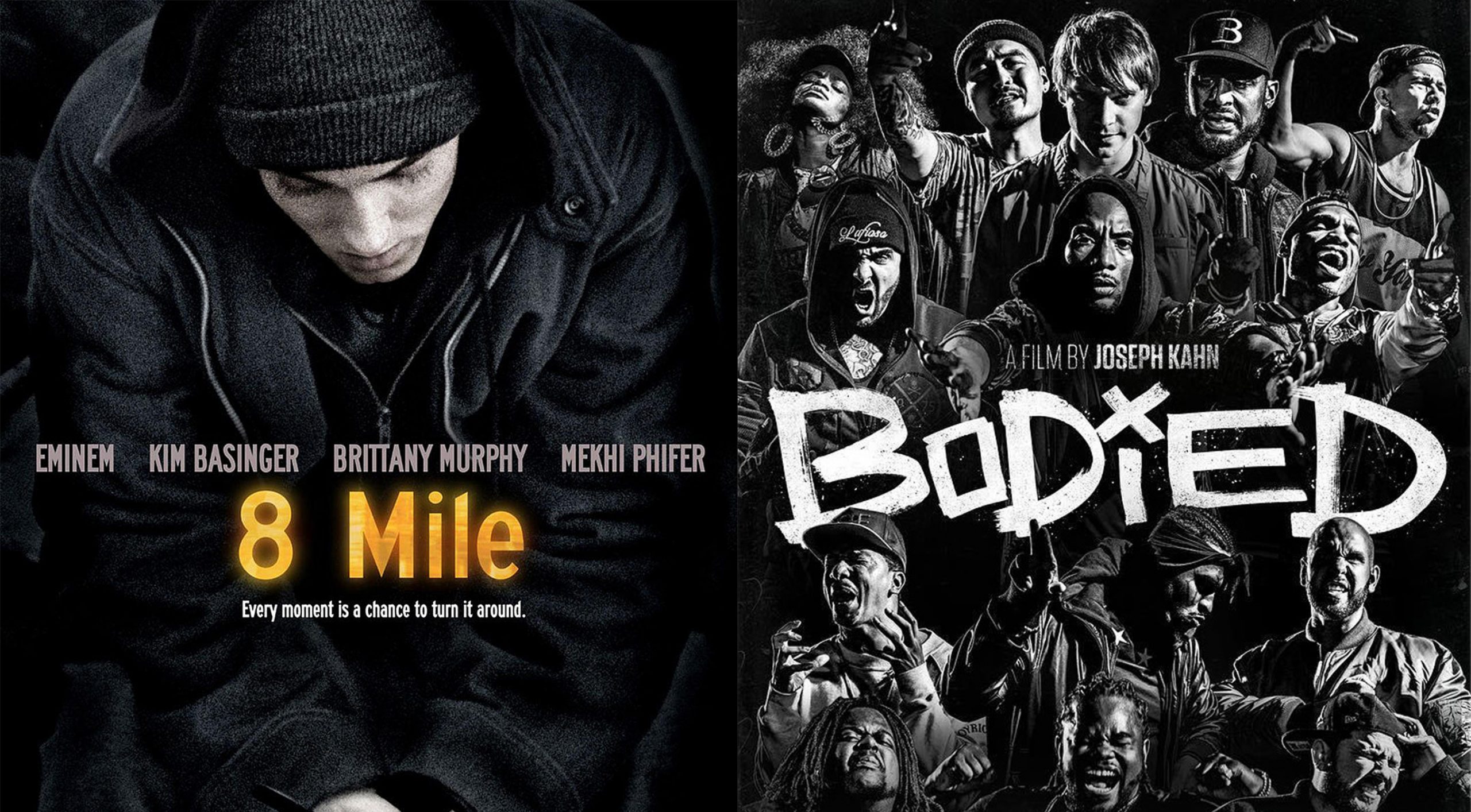 In a recent episode of their show “My Expert Opinion“, Math Hoffa and Ms Fit talk about the rap battle movies, including Eminem‘s 2002 classic “8 Mile” movie and 2017  battle rap movie “Bodied” which was produced by Eminem.

The crew had some huge praise for Eminem’s “8 Mile” while calling “Bodied” a failure. They said that “8 Mile” felt more real, gritty, and somehow inspired by Eminem’s real-life story.

While Bodied, the 2017 battle rap comedy-drama film directed by Joseph Kahn, somehow didn’t connect to the streets. The movie flopped at the box office as it only made $100k, after being made from a budget of $15 million.

Math Hoffa gives his opinion on “Bodied” and said that it was an exaggerated version of “8 Mile”.

You can check out the whole discussion below: