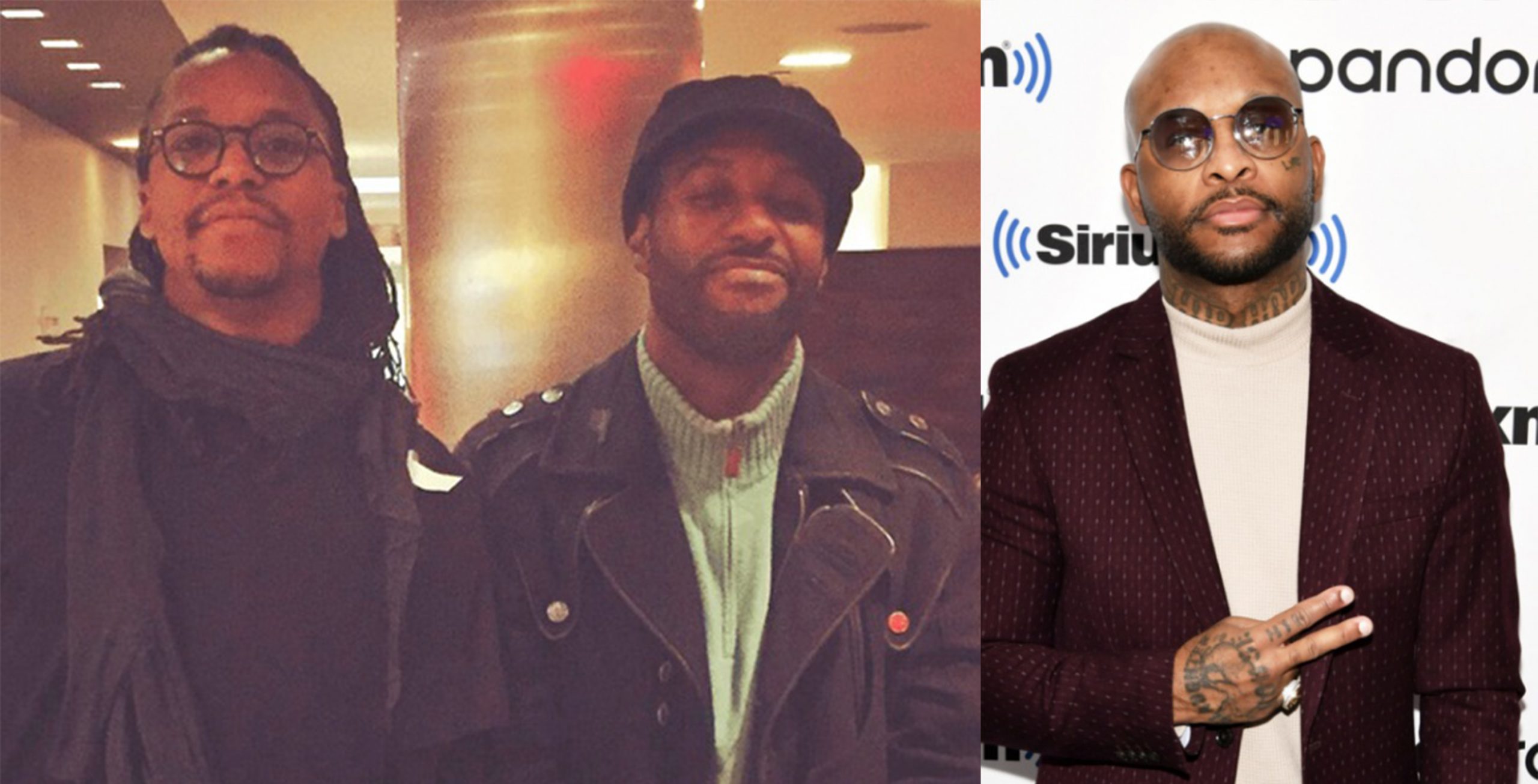 A falling between two hip-hop titans Royce 5’9″ and Lupe Fiasco occurred last week. The two emcees released diss-tracks aimed at each other. Of course this clash will go down in history as the battle of two great emcees.

“It’s like they only want them on top of their casket, damn, Pay the price for acting ladylike, We rarely see black Eminems, Kinda Shady right?”

“Hov took you off Renegade like it was custody.”

“Lupe is my brother and I’ma ride with him stubbornly, Defending the best and nevertheless, Adrenaline been in my chest, He getting regrets for ever discrediting vets, While living off Eminem’s mess, He got a song with ‘Kiss and Fab.”

You can listen to the track below:

Two hours after the release of “Wraith,” Royce shared few second video on Instagram. Will Eminem be dragged into this beef?!