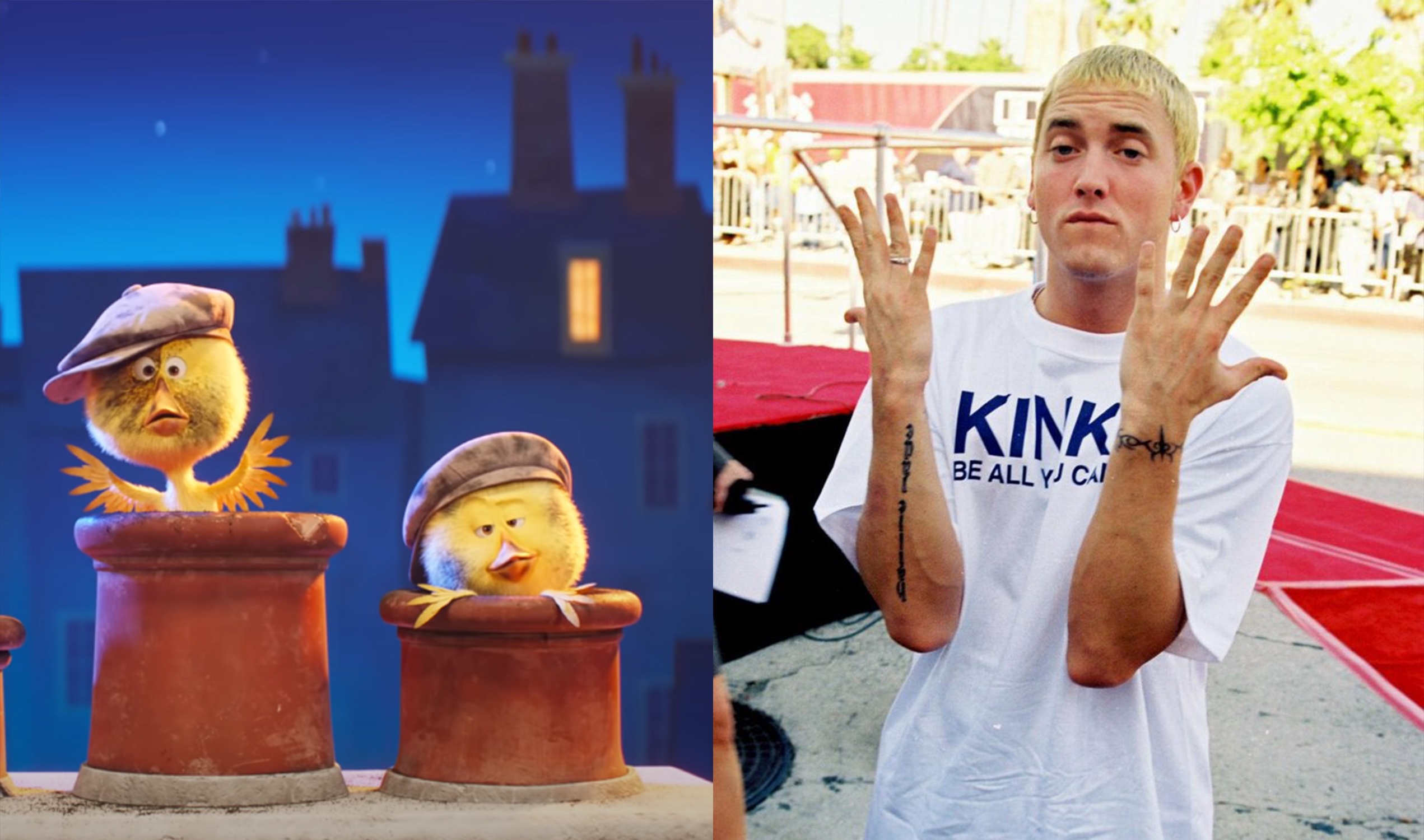 “Sing 2,” the sequel to the 2016 animated movie, where Hollywood superstar Matthew McConaughey played a koala who is hosting a singing competition to save his struggling theater is coming out on Christmas.

Real-life pop mega-stars Halsey, Bono and Pharrell Williams have also joined the cast, which also includes Scarlett Johansson as a rocker porcupine, Reese Witherspoon and Nick Kroll as pigs, and Tori Kelly as a shy elephant.

The plot revolves around the gang convincing a reclusive rock star lion — that’s Bono — to star in a new stage show, and the new trailer features anthropomorphic animals singing Billie Eilish’s “Bury A Friend,” Eminem’s 1999 hit song “My Name Is,” Drake’s “Hotline Bling,” U2’s “I Still Haven’t Found What I’m Looking For,” System Of A Down’s “Chop Suey,” and many more.

You can watch the trailer below: