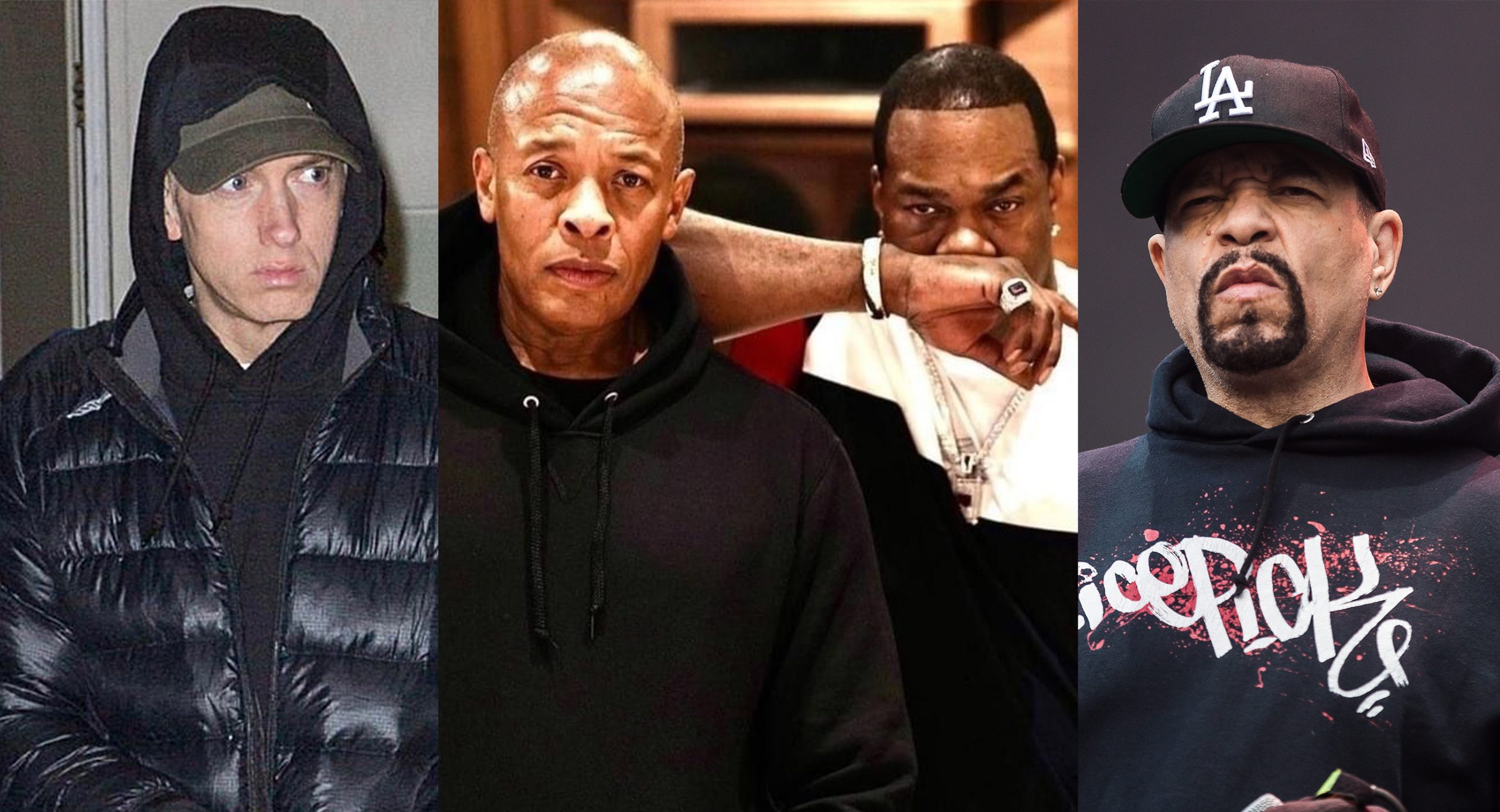 From the moment Dr. Dre, Eminem, Snoop Dogg, Kendrick Lamar and Mary J. Blige were announced as the Pepsi Super Bowl LVI Halftime Show performers, the world has been waiting to see what comes next from legendary artists.

Now, in partnership with filmmaker F. Gary Gray, Pepsi has created an incredible Halftime Show trailer, titled The Call in the lead up to what could be the greatest 12 minutes in music entertainment the world has ever seen.

Many of their peers have expressed their astonishment in social media after watching the trailer, including Busta Rhymes, Ice T, Kxng Crooked and Uncle Murda.

Check out some of them below: 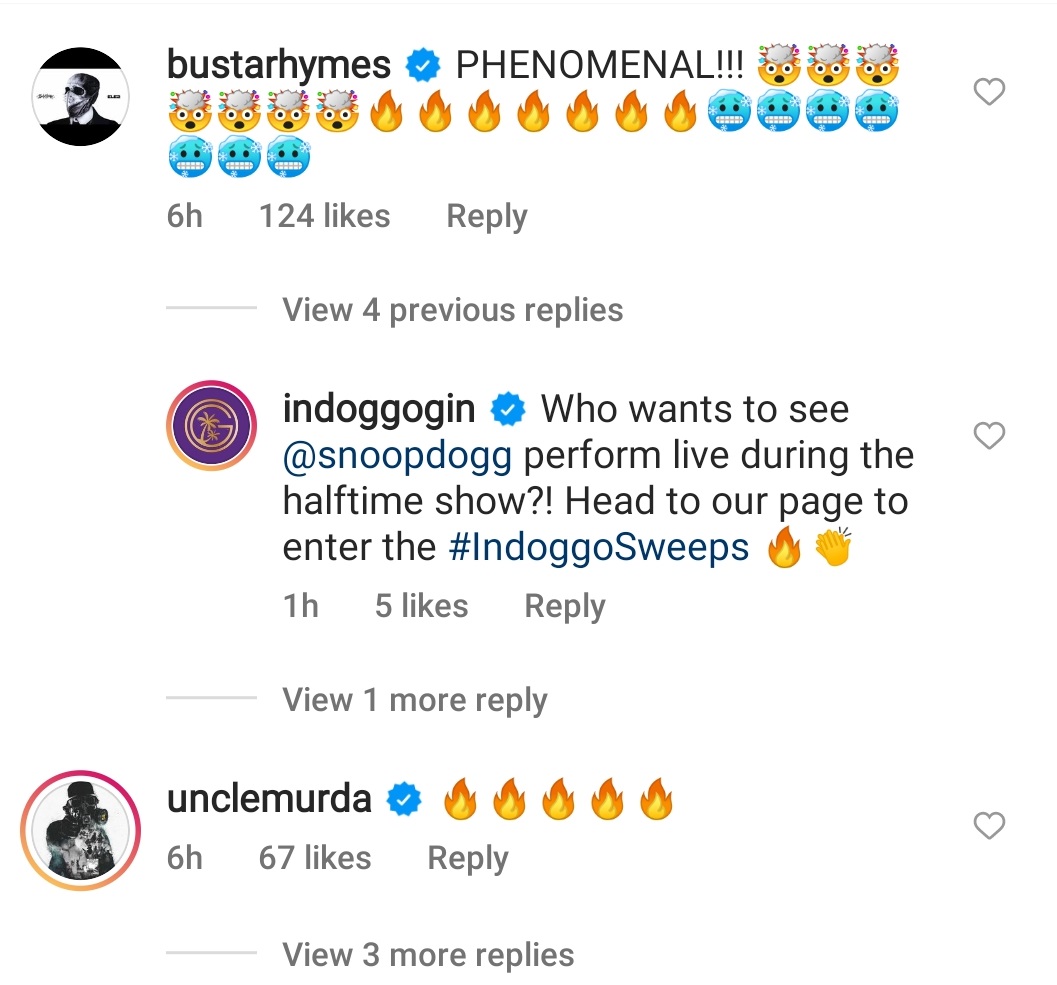 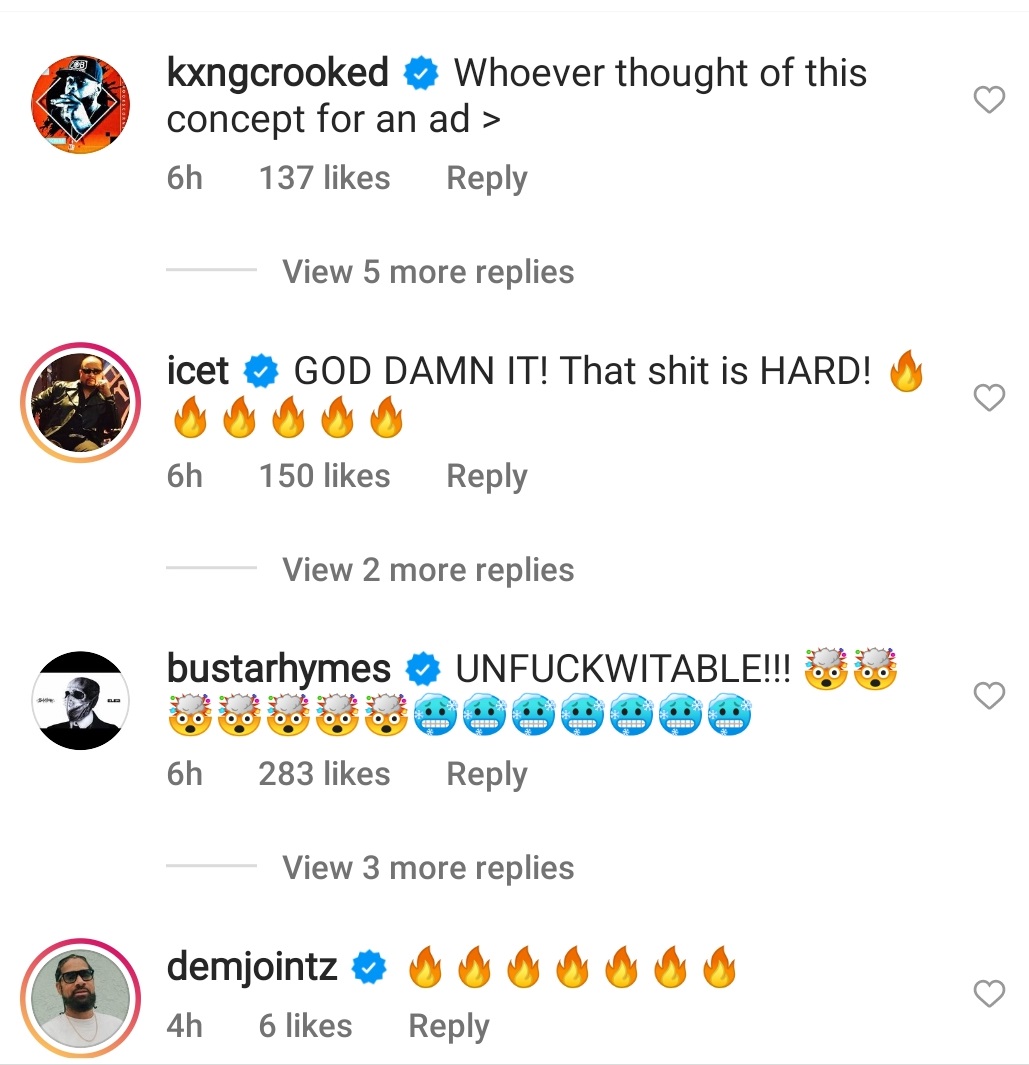 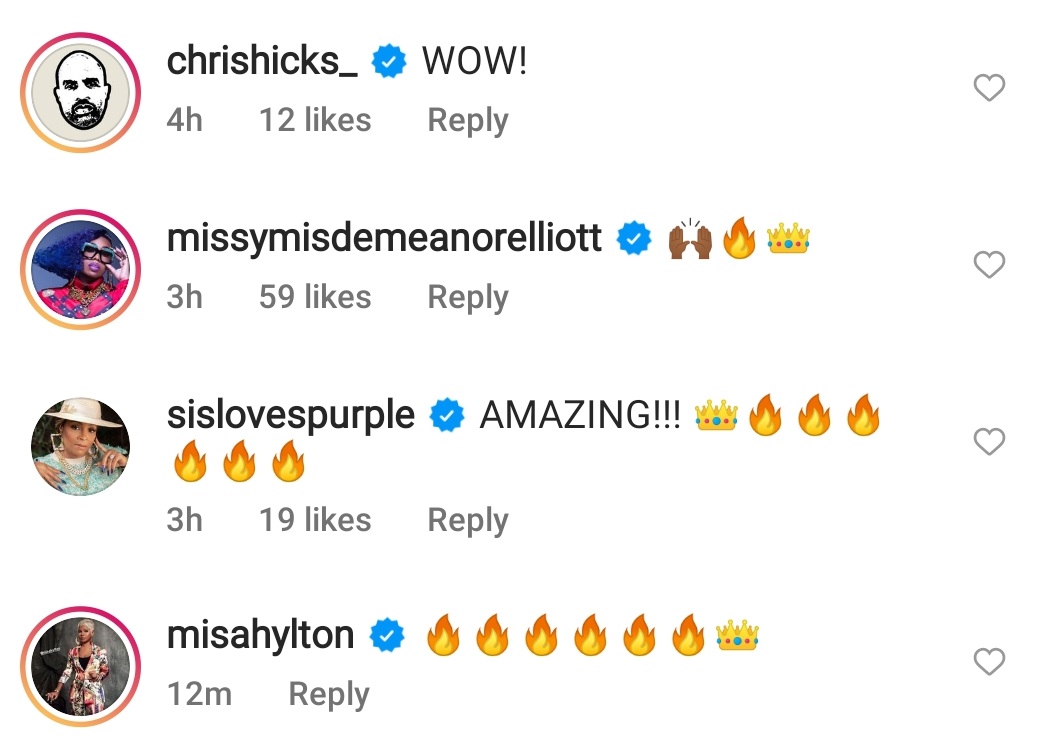