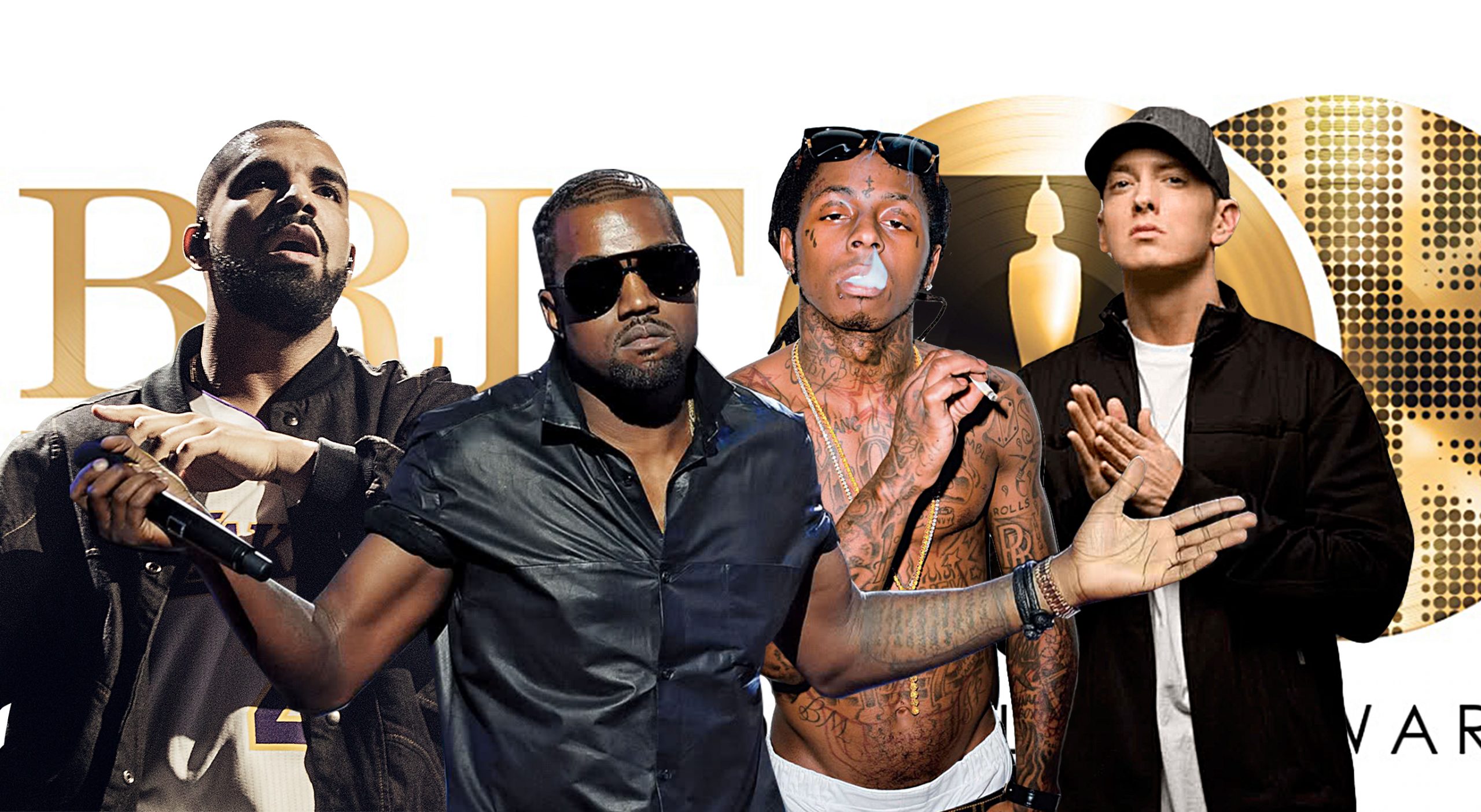 Drake, Kanye West, Lil Wayne and Eminem’s “Forever” song is now a platinum seller in the United Kingdom as the song has now sold over 600,000 units in the country.

“Forever” was released as a single from the soundtrack to LeBron James’s More Than A Game documentary. The song was also placed on the re-release of Eminem’s album Relapse, titled Relapse: Refill.

The track was produced by Boi-1da and was originally for Kardinal Offishall featuring Rock City in early 2008, as “Bring It Back”. Kardinal did not use the song for his album and it was later re-sold to Drake, who released it in late 2008 as “I Want This Forever” featuring Lil Wayne and Kidd Kidd.

The 2009 version of “Forever” features Kanye West, Lil Wayne, and Eminem. Rapper Jay-Z called it the best posse cut of the decade. Kanye West also revealed that he had to re-write his verse for two days after hearing Eminem’s verse.