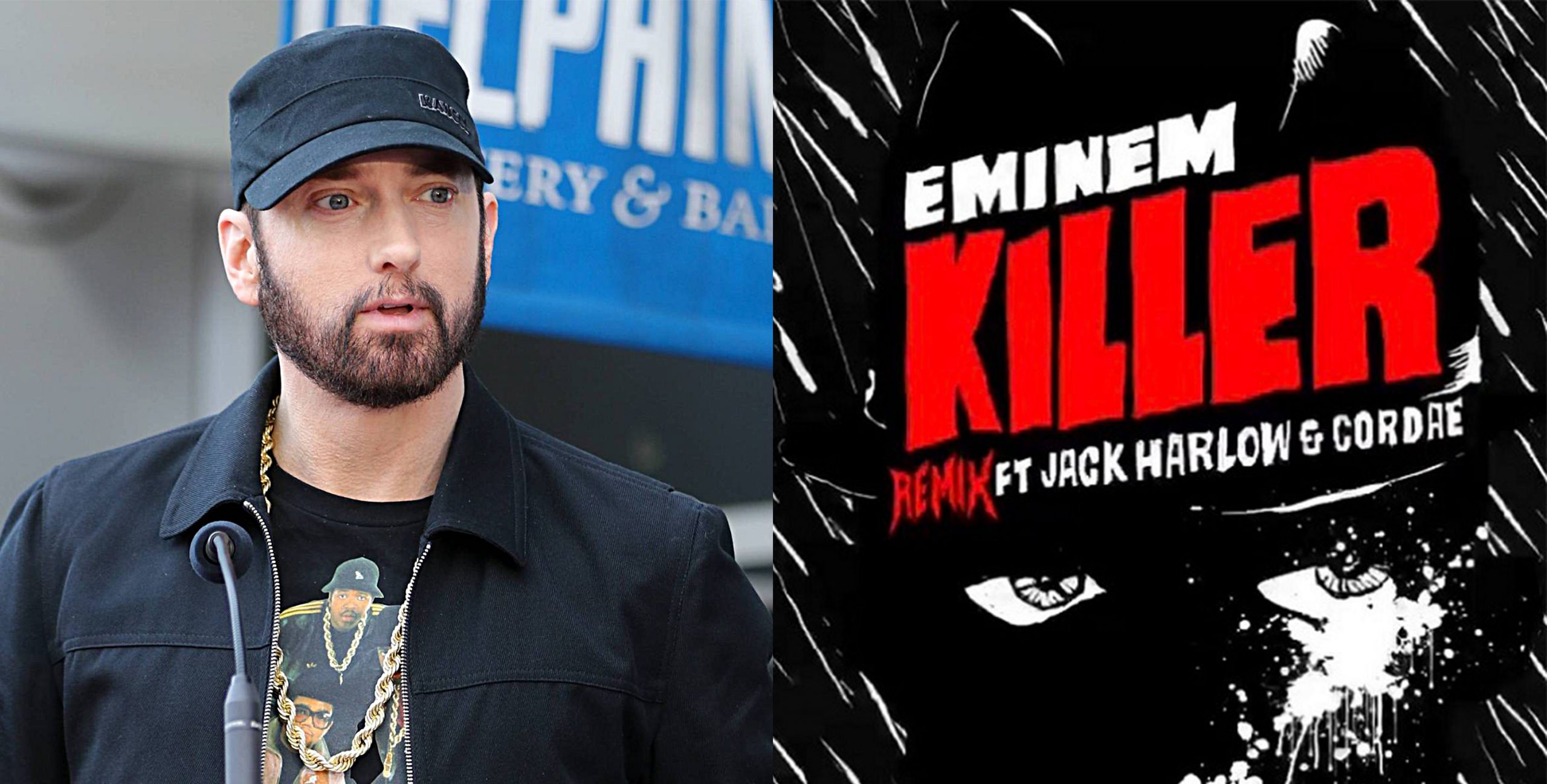 “Killer” is the 13th track off Eminem’s 2020 project Music to Be Murdered By: Side B deluxe edition. Produced by one of the hottest hip-hop producer D.A. Got That Dope who also produced some other tracks of the project, most notably “Godzilla”.

On the track, Eminem raps about his fortune and success through out his career while paying homage to multiple tracks and artists that helped him along the way. All the while Em frequently references famous serial killers.

On the remix version, Eminem enlists Jack Harlow and Cordae. The announcement was made yesterday by Slim Shady himself, via social media accounts.