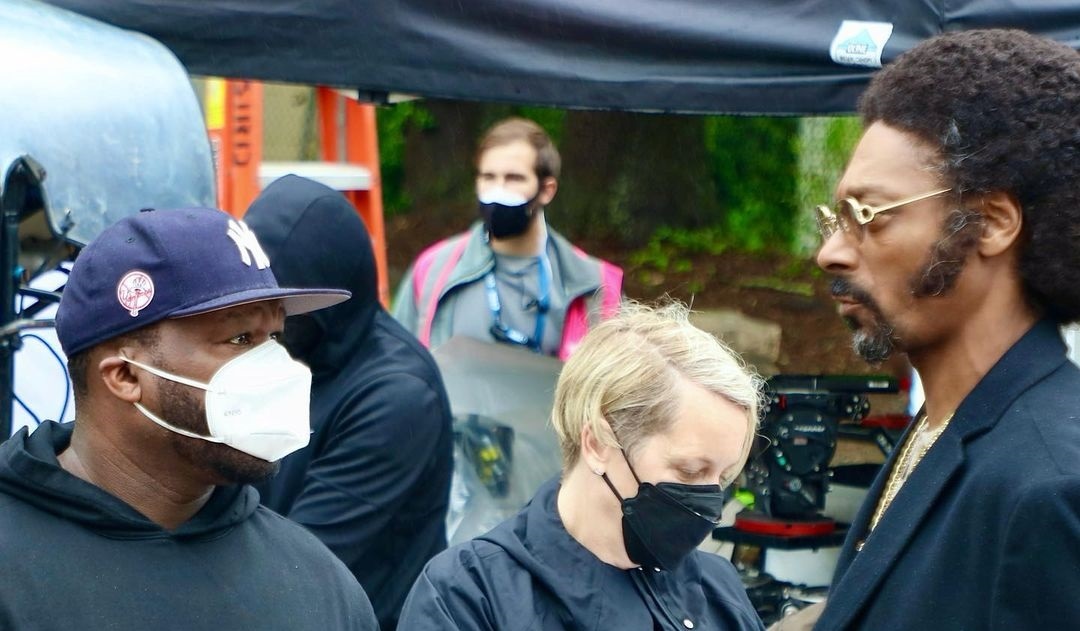 After it was revealed that Snoop Dogg had joined the cast of the highly-anticipated upcoming TV show Black Mafia Family, 50 Cent was excited to welcome the legendary west coast rapper onto the set to start shooting. However, Fifty had a few reservations about having Snoop on set: No weed when shooting!

In one of his Instagram posts, 50 Cent revealed Snoop Dogg’s reaction when he told the rules: “”This is how Snoop Dogg looked at me when I told him he can not smoke weed on set. He said the f**k you talking about 50, it is legal.”

Even LeBron James reacted in the comments, posting dozens of laughing emojis.

Black Mafia Family will include 8 episodes in the first season and it’s about two brothers who rose from the decaying streets of southwest Detroit in the late 1980’s and gave birth to one of the most influential crime families in the country.