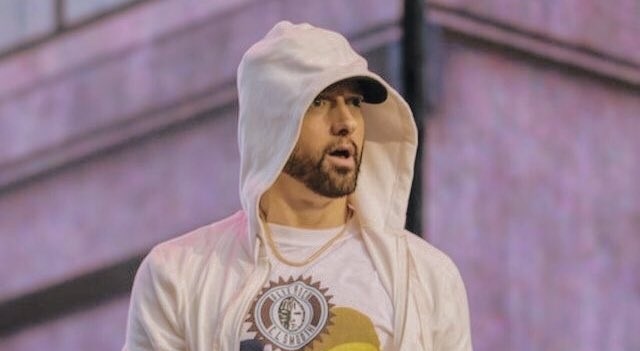 Eminem continues to impress the charts with huge numbers of streams as the Detroit legend hits 1 billion on-demand stream in the United States in 2021 alone (4 months).

On-demand streaming refers to streaming where the data streams have been prepared and are available for users who wish to play a specific song or video at a specific time. It includes all the official streaming platforms like Spotify, Apple Music, YouTube, Amazon Music, TIDAL and others.

Last month, Eminem became the first 90s act to surpass 25 billion Spotify Streams in total as his 2002 classic hit “Till I Collapse,” featuring Nate Dogg from The Eminem Show album surpassed 1 billion streams on the platform, making it the only non-single song to reach this milestone in Spotify history.

It should also be noted that Eminem’s “Lucky You,” featuring Joyner Lucas has just hit half billion streams on Spotify alone.